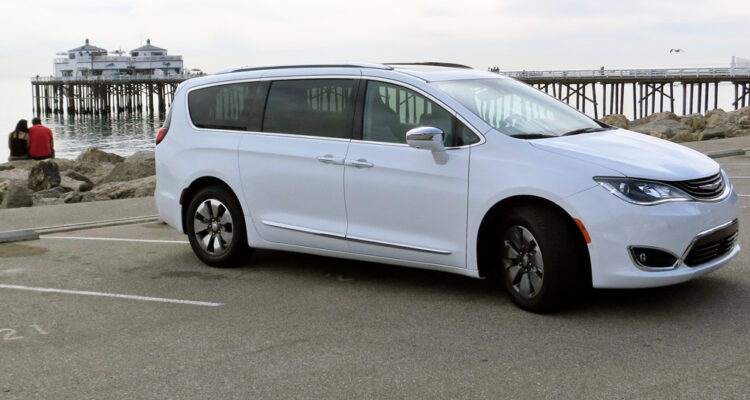 My Mechanic: Living with a Plug-in Hybrid

Am I ready for electric vehicles? Perhaps, but my home isn’t quite ready yet. I tried out one of the latest and perhaps most versatile family orientated Plug In Hybrid vehicles, Chrysler’s Pacifica Hybrid for a couple weeks of every day errands, highway trips and hauling friends and family. Here is what I learned.

First, you don’t need to have a charged hybrid battery to drive the vehicle. When I received the Pacifica, it had just come off a 200 kilometre highway trip and the hybrid battery was fully discharged. It didn’t matter. I could hop in the driver’s seat, push the start button and drive anywhere on the Pacifica’s V6 gas engine. One of the big advantages hybrid vehicles have over pure electric vehicles is the elimination of range anxiety. 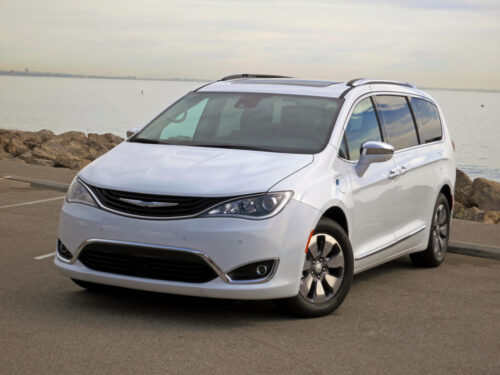 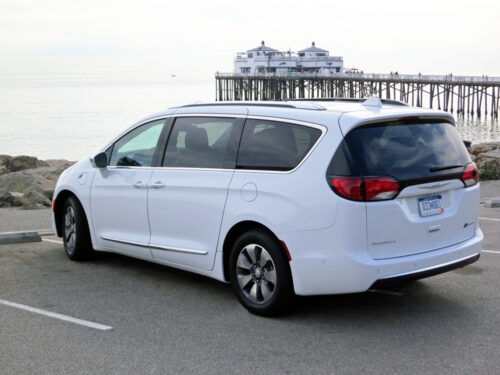 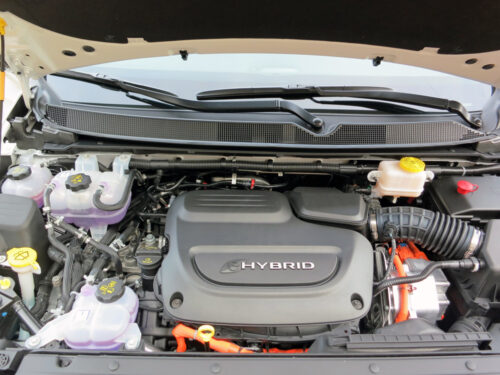 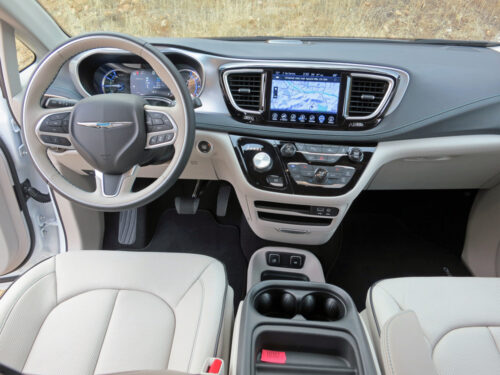 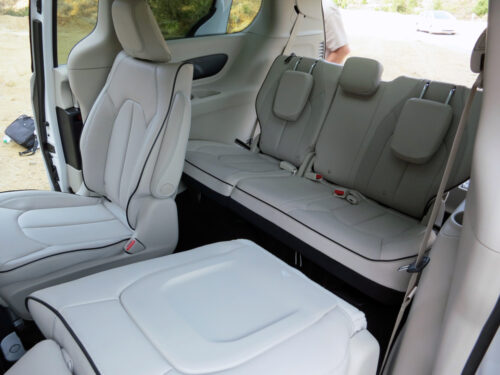 It’s all psychological, but range anxiety is difficult to overcome at first for owners of pure electric vehicles. With a few exceptions, such as Tesla or the Chevrolet Bolt, most electric-only vehicles have around a 130 kilometre range and this can be quickly reduced to much less if you are using the air conditioning or the heater and defrosters. While most drivers use their vehicle only about 60 kilometres a day, the thought lurks in the back of your mind that you must not drive too far and run out of electricity or you will be getting your vehicle towed home! Hybrid vehicles eliminate that worry.

Next, I found out is that it takes about 15 hours to fully charge the Pacifica’s hybrid battery using the vehicle’s portable 120-volt charger pack and I found my home isn’t quite set up for plug-in vehicles yet. My front driveway has no external electrical outlet, so my options were to either run a long extension cord around the house or park the vehicle behind my garage in the back yard. To charge the Pacifica, I removed the charger pack from the zippered pouch stored in the back of the vehicle and plugged one end into the garage outlet and the other into the charging port on the front fender. This is a Level 1 charger and the slowest way of charging the vehicle.

If my home was set up properly, I would have a Level 2 charger installed. This type of charger uses 240-volt power and is hard wired into a permanent location. This is the type of charger you find at public charging stations and it will charge the battery up in 3 or more hours depending on the size of hybrid battery in your plug-in vehicle. Level 3 chargers, typically used for commercial purposes, charge in minutes instead of hours, but these cost thousands of dollars and are too big and expensive for home use. If I were driving a plug-in hybrid all the time, I would invest in a Level 2 charger for my home.

Battery charge levels were shown on the dashboard display and could also be seen on my smart phone with the Uconnect app offered as a free download. The app can lock and unlock doors, start the Pacifica remotely and even locate it on a map as well as control the charging sequence on the vehicle.

Driving the Pacifica Hybrid was the easy part. The 16-kWh lithium-ion battery provides a range of over 50 kilometres on battery power only and the two electric motors provide snappy acceleration around town. When battery levels became low, the gasoline engine would kick in seamlessly and it was very difficult to sense when the vehicle was operating only on electric power or on gas power as well. The only real visual indication I was driving a hybrid was the battery charge level on the instrument cluster and the powerflow display on the large 8.4-inch touch screen information display. A noticeable whine at times from the electric motor powertrain was one of the negatives. The other is that the Pacifica’s Stow and Go second row seats are not part of the hybrid model because that is where the Lithium-ion battery is mounted.

Could I live with a plug-in hybrid? Easily if they were as good as the Pacifica and it made me smile every time I passed a gas station. Now if only my home was better equipped for one!