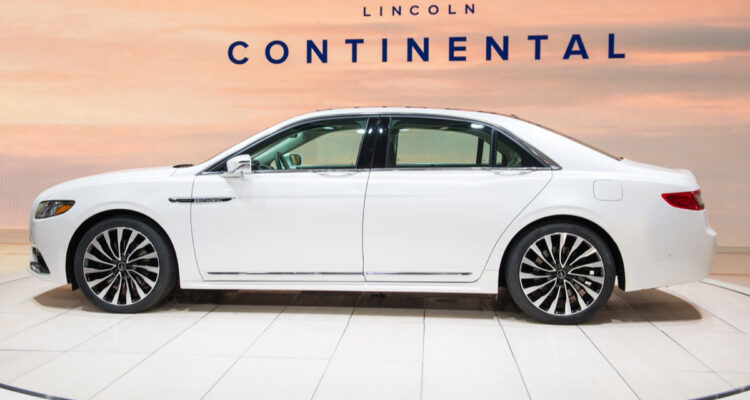 Lincoln versus Lynk & CO: What’s in a name?

I’m not a trademark lawyer, yet as a layman I see little prospect that Ford will bathe in the glow of a successful lawsuit against the Chinese automotive manufacturer Lynk & CO for trademark infringement.

Word has it that Ford is taking legal action to prevent Geely-owned Lynk & CO from registering its trademark in the US due to how similar “Lynk & CO” sounds to “Lincoln.” Ford is concerned that potential Lincoln customers may become confused by the similarity, and thus inadvertently find themselves behind the wheel of a Lynk & CO product rather than an authentic Lincoln.

Frankly, I think it’s a weak supposition, and one that is unlikely to win the hearts and minds of the appropriate judiciary, though I don’t think the likeness in names is accidental. The Chinese automotive sector is infamous for its “knock-off” strategies, often creating products and names which bear uncanny resemblances to successful US and European products.

This will be an interesting dogfight of labels to watch as the motion from Ford moves through the legal hoops of US jurisprudence. Where do you sit on the Lincoln vs. Lynk & CO brawl?