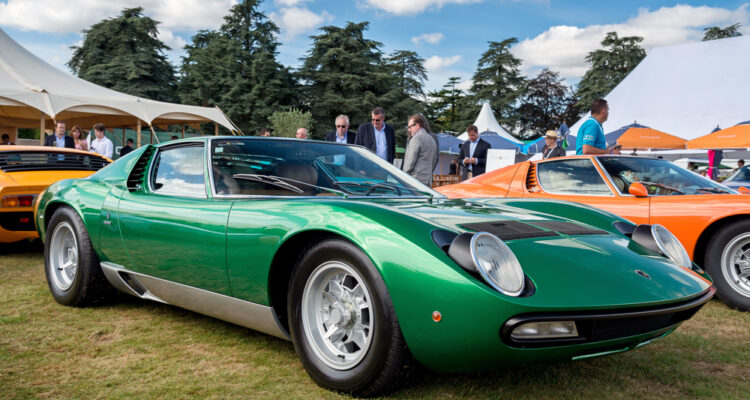 Every automaker has a vehicle they consider the main reason why they build cars today. In the case of Ford, it is by all accounts the first-ever production vehicle simply named the Model-T. For Honda it is certainly the Civic, Hyundai the Pony and Chrysler the Lee Iacocca-inspired minivan. Without this list of venerable automotive icons, none of these famous automakers would be where they are today.

In the case of Lamborghini, some might say it is the Countach that launched the Italian automaker to stardom, and there is a case for such an argument. But in reality, it is the Miura that sent Lamborghini on a path to the stars and to this day, it has lost none of its outward grandeur or the desire to put pedal to medal and hold on for the original Sant’ Agata Bolognese thrill ride. 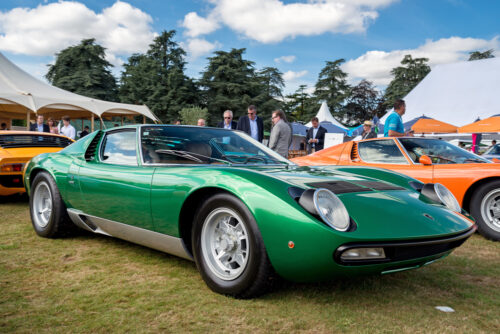 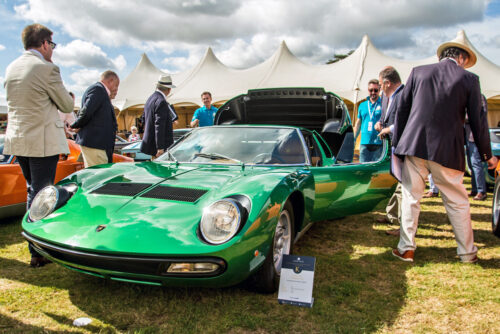 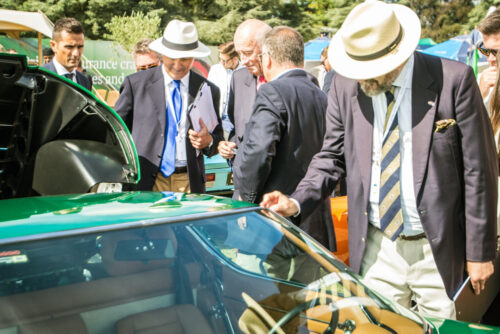 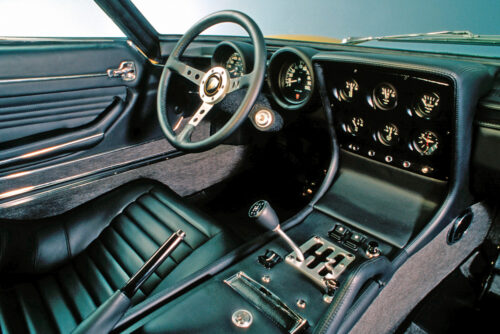 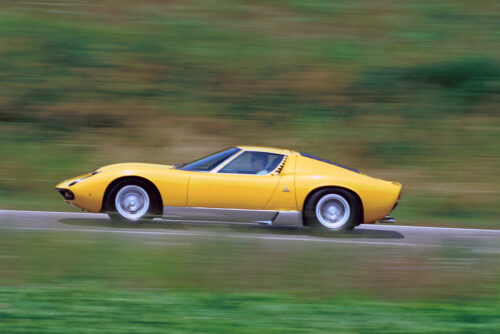 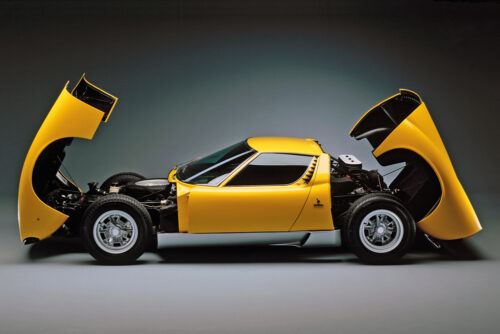 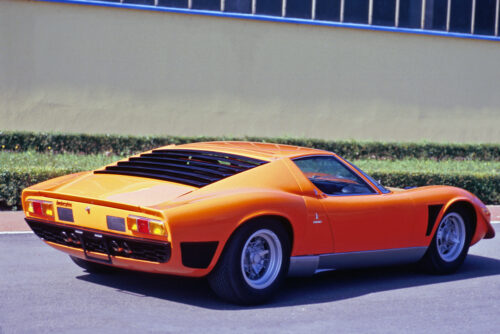 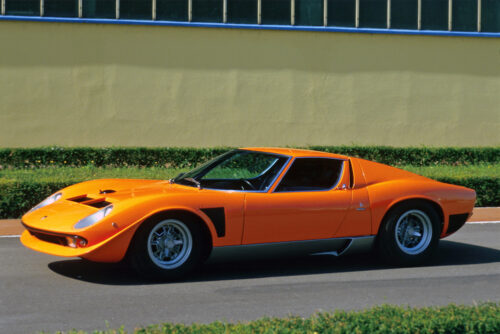 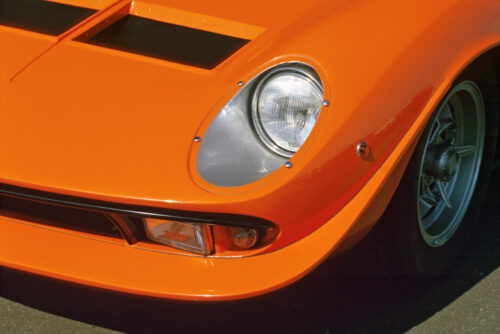 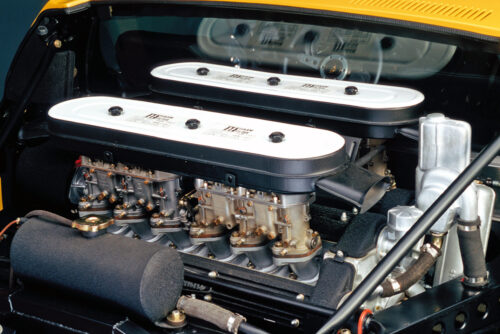 The Miura celebrates a 50 year anniversary this year and appeared at the 2016 Amelia Island Concours d’Elegance held the earlier this year. This past weekend Miura SV chassis #4846, owned by A&A Premier Classic and restored by Lamborghini PoloStorico, won the 2016 ’50 years of Miura’ class at the Chubb Insurance Concours d’Elegance at the UK’s Salon Privé event.

It should be noted, if left to the designs of Ferruccio Lamborghini, the Miura would have never been built. He preferred longer bodied touring cars, but thankfully his engineers saw the future of what Lamborghini would one day become.

Built between 1966 and 1973, power comes in the form of a 3.9-liter V12 engine. It produced 350 horsepower matched to a 5-speed manual transmission. A rocket at this time in automotive history, the Miura was capable of accelerating from 0-100 km/h in 6.7 seconds and reaching a top speed of 280 km/h. Subsequent models included the Miura S and SV, with power boosts up to 370 hp and 385 hp respectively.

Designed by Marcello Gandini for Bertone, it was first introduced at the 1965 Turin Auto Show. Ferrari was turning out impressive sports cars at the time, as well Porsche, plus many of the American muscle cars were just getting started. But no one was prepared to see the Miura when it was revealed on stage, and the world of exotic sports cars was forever changed.

The front nose section and rear engine cover lifted outward to reveal what was in essence a race car for the street. It was a sight to behold and only in later years would be replaced in young men’s dreams with the Lamborghini Countach, Murcielago, Gallardo, Aventador and Huracán.

Every automaker large or small starts somewhere. The Miura wasn’t the first Lamborghini of importance, that was actually a farm tractor, but it was the one car that set them on a path of building legendary exotic cars.