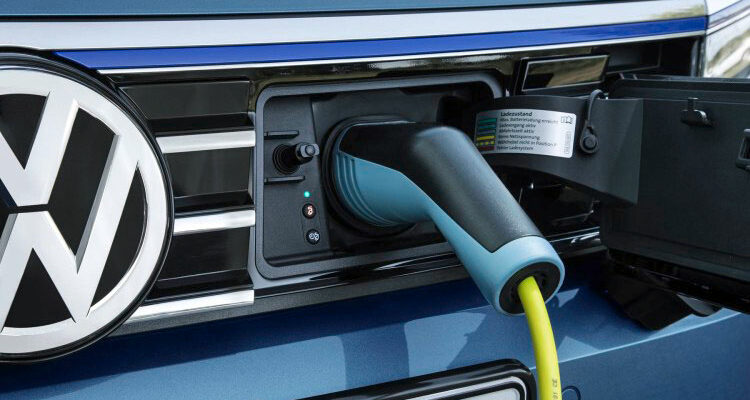 Volkswagen is plugged into the future

Volkswagen is planning a major investment in electric cars, to the tune of $51 billion (Canadian).

The goal, the automaker said last week, is to become a global leader in electric cars.

By 2022, the company will have invested heavily in EVs, autonomous driving and other types of new mobility service.

Volkswagen also pledged that by 2030, it would have an electric version of each of its cars. When you consider all of the Volkswagen Group’s brands, that is 300 vehicles.

“With the planning round now approved, we are laying the foundation for making Volkswagen the world’s No. 1 player in electric mobility by 2025,” chief executive Matthias Mueller told a press conference.

This move represents a major shift for the automaker, which had been slow to make the transition toward electric vehicles – that is, until it was caught cheating on its diesel emissions results.