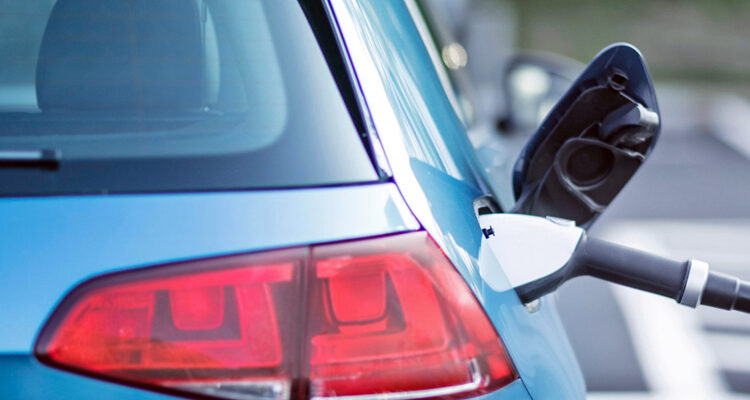 The Ontario Automotive Consumer Study: A Sample Co-opines about Electrification

The 2021 Ontario Automotive Consumer Study was recently released by mega-consultancy Deloitte in collaboration with the Trillium Automobile Dealers Association (TADA!). The researchers requested input online from Ontarians 18+ years old this past August. 948 Ontarians responded. For a middle-of-the-road topic like vehicle ownership, 948 feels like a statistically valid sample.

Speaking of “TADA!”, the survey revealed some eye-opening stats regarding vehicle electrification in Canada’s most populated and second-largest province. You’ll recall August was a time when much of Good Ship Earth was on fire or sinking in biblical floods. Maybe all that bad news affected respondents’ answers which suggest change is coming to the auto market.

Here are the numbers regarding electrification.

What they said: After the pandemic, 57% of those sampled will do at least some work from home: 17% every day; 18% a couple of times per week; 22% occasionally. Moreover, 56% of respondents drive less every day now than before the pandemic, and 69% of them don’t believe those distances will increase afterwards.

What we may infer: Less driving should mean less range anxiety for the electro-curious. The next stat suggests as much.

What they said: Only 48% of respondents actually want their next vehicle to be gas- or diesel-powered. That’s down an astonishing 22% from just 2020.

Remember in 2020, barrels of oil were briefly costing negative $40 a barrel but by last week, gasoline prices had risen to record-breaking heights across Canada. Gotta fill the tank before driving not to work but just to the grocery store where prices are also way up?

What we may infer: Maybe even fewer people would vote for gas-powered vehicles if Deloitte conducted this survey today.

What we may infer: Interest in electrification is growing fast. That’s admittedly not a profound insight but, as you read here about EVs earlier this year, we may be nearing Malcolm Gladwell’s Tipping Point.

Regardless, there is some space between what people want and what they can actually get.

What they said: 80% of the people considering a fully electric vehicle expect to charge it at their home; 15% would charge it on the street or at public stations; %4 at work; and 1% “other ways”.

What we may infer: “Other ways?” That must mean solar, wind, tidal or unicorn power.

What they said: 76% of those planning to purchase an EV expect to pay less than $50,000 (speaking of unicorns).

What the study’s authors infer about electrification: Consumers’ expectations of sub-$50k EVs “may not be in line with current prices” understated the study. People aren’t realistic about how much it costs to buy their next vehicles, and even their availability.