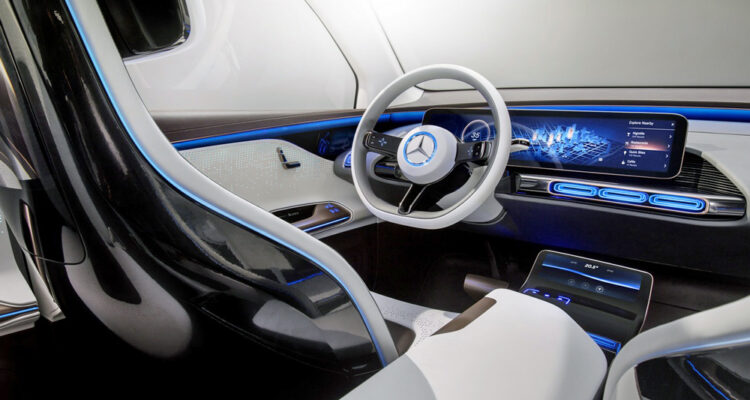 Mercedes-Benz EQ Concept is the Future

Mercedes-Benz gave a glimpse into the future of its electric cars at the recent Paris Motor Show with its EQ concept.

The Generation EQ concept will be the basis on which the German automaker’s first fully electric SUV will be built. The letter EQ stand for Electric Intelligence, and the vehicles will be a sub-brand of Mercedes. 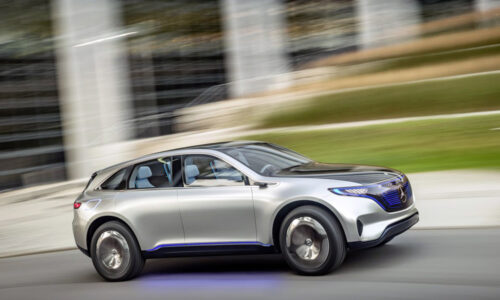 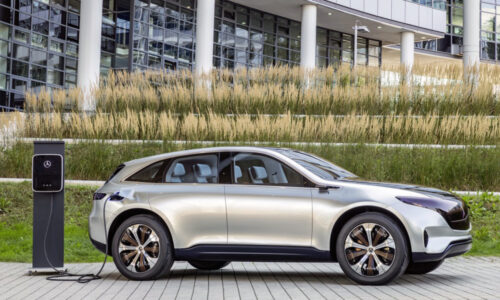 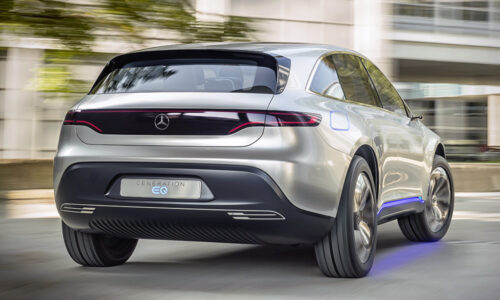 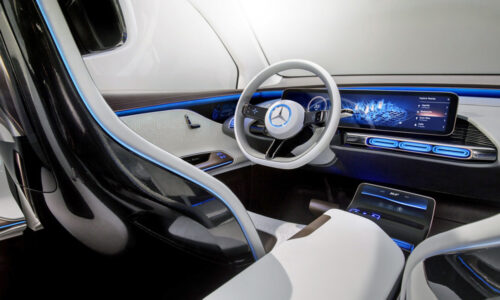 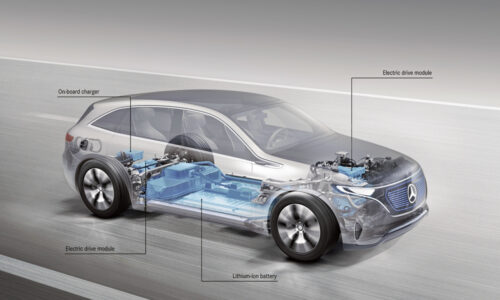 The carmaker will use the SUV designed from this concept to launch its EV lineup, with plans for up to 10 vehicles (SUVs, sedans and hatchbacks) by 2025.

While not giving a specific date when their EVs will come to market, on its website Mercedes-Benz says it will be before the end of this decade.

The German automaker says the EQ will feature two electric motors, with a total output of 300 kW, or about 400 horsepower. The vehicle will have a range of up to 500 kilometres and will feature permanent all-wheel drive.

The exterior and interior styling are both futuristic; with a design that features barely perceptible body panels joints, hidden wipers and cameras instead of exterior mirrors. And if you look at the photos, you will notice an absence of traditional door handles.

Inside, the new design direction continues with controls and dials replaced by touchscreen technology, including on the steering wheel.