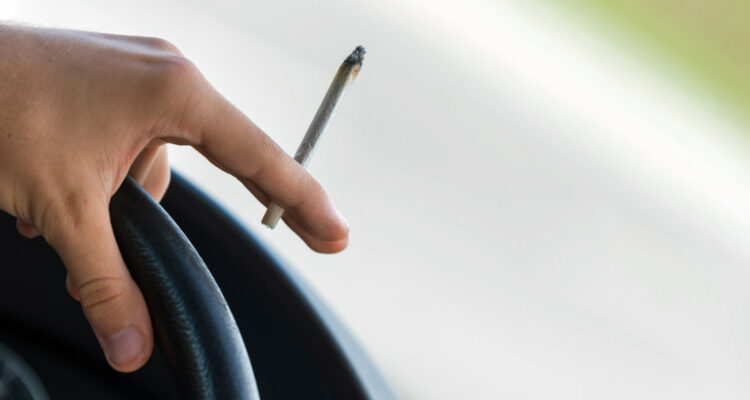 Exhaust Notes: Driving and the legalization of marihuana

As the government of our hipster Prime Minister, Justin Trudeau, races to legalize marihuana, a 2016 election promise, I’m left to wonder – and worry – about the consequences set to play out on Canadian roadways post the July 1st. 2018 legalization date.

As I understand it, possession of up to 30 grams of weed will be legal, and so will the “grow your own” harvest of up to four plants. I don’t take issue with people that choose to smoke, or in other ways ingest tetrahydrocannabinol – better known as THC, the psychoactive chemical in marihuana – but I do have concern about stoners getting behind the wheel.

The THC content in marihuana varies greatly, and for the most part has been getting stronger through decades of cultivation techniques intended to produce the most mind-altering weed in an effort to drive sales and profit margins.

Who’s to say what the potency is of the 30 grams in an 18-year’s pocket, and how it’ll affect his ability to drive? Scientific studies have conclusively proven that marihuana use does indeed impair judgement, coordination, motor skills, and reaction time. The notion that “I can drive better after smoking pot” is nothing more than smoke itself.

If we accept the science in the affirmative, we must also establish the checks and balances that will serve to keep our roadways safe and free of drivers impaired by drug, just as we do alcohol. It took decades of untold death and carnage, combined with enforcement and education, to turn the tide on impaired driving by alcohol.

Are we now doomed to repeat this shameful history? When Marc Emery – the renowned Prince of Pot – claims publicly that smoking pot makes people better drivers, I fear that we are. It wasn’t that many years ago when the same baseless comments were heard in bars throughout town.

This is what Marc said on Global B.C. earlier this month when interviewed by Jeff McArthur on the Morning Show: “Remember, pot doesn’t impair you. This idea, one of the many myths I have to clear out in the next 18 months, is that pots impairs you. Marihuana makes you more self-aware of your situation, so you’ll be a better driver if you smoke pot regularly.”

Attitudes, such as this, espoused by people holding influence with younger generations prone to risk-taking, is greatly troubling, irresponsible, and counter-productive. If the Prince of Pot wants to champion the use of marihuana, he should do so in a manner that encourages its safe usage and not undermine science-based education with reckless affirmations and mistruths.

And while society wrestles with the consequences of legalization – good and bad – what assurances accompany the impending freedom that will keep our streets safe once the right to toke-up is entrenched into our psyche?

New statutes and processes are required in order to discourage stoners from getting behind the wheel. At present, a blood test is the only court-validated means of conclusively determining the concentration of THC in a driver’s blood; and even this strategy is fraught with flaws and weaknesses exploited at trial.

For the benefit of all road users, I sincerely hope that Justin delivers sound educational initiatives and charter-proof impaired-driving legislation to accompany his rush to meet campaign promises, and that Marc chooses to be part of the solution, not the problem.