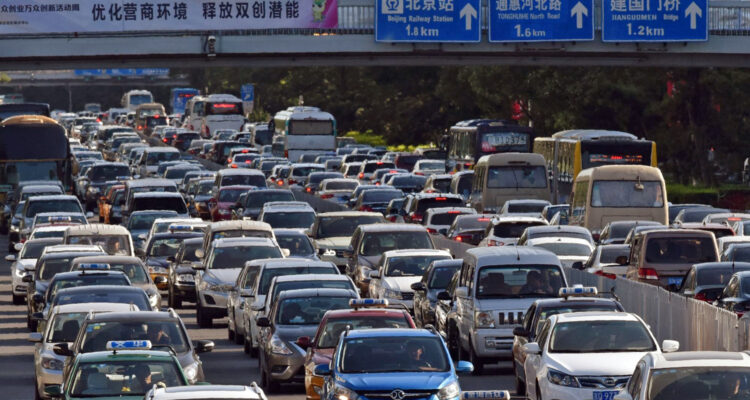 China will ban gasoline-powered vehicles by 2040

China appears set to follow the lead of some other countries and ban the sale of gasoline-powered vehicles, although the exact timing of such a ban is not known.

The move comes as China seeks to cut down on harmful air pollution and follows the lead of France and Britain, who plan to ban the sale of internal combustion cars and vans by 2040.

According to the official Chinese news agency, Xinhua, Xin Guobin, vice-minister of industry and information technology, said the government was working on a timetable and a policy would be introduced “in the near future.”
China is one of the world’s largest economies and a policy banning gasoline and diesel cars would provide a boost to the production of electric vehicles and the development of other technologies.