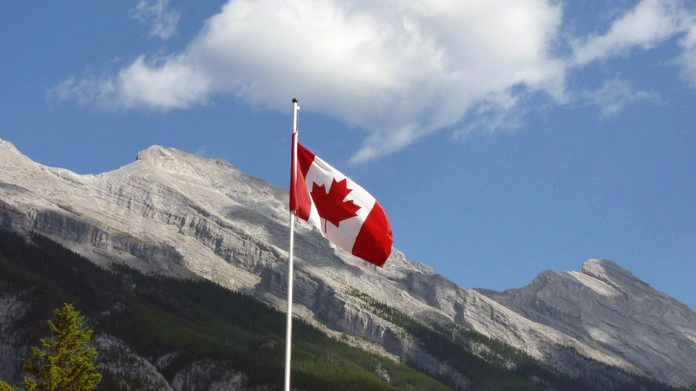 The Canadian government is putting a charge into the development of the infrastructure needed for greener transportation.

On Thursday, Minister of Natural Resources Jim Carr announced a $120-million investment to help expand the growing network of charging stations for electric vehicles across Canada. The money is also earmarked to help with alternative refuelling stations, such as natural gas and hydrogen.

This investment is Phase 2 of the Green Infrastructure Fund and will also serve to help develop and demonstrate new charging technologies, as well as to develop codes and standards, the government said.

“These investments support the ingenuity of Canadian electric vehicle and alternative fuel companies. Green infrastructure is paving the way to a low-carbon future in both commercial and consumer markets,” Carr said in a statement.