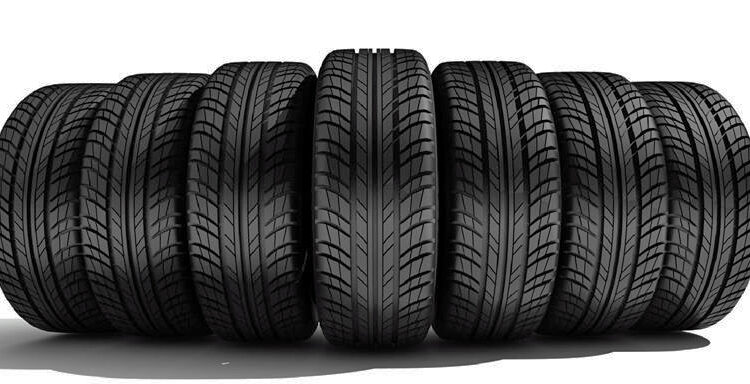 Are You Driving on Eggshells?

If a scientist at Ohio State University has her way, we’ll all be driving around on eggshells sometime soon. That’s sustainable tires made from dandelions, tomato skins, and eggshells.

Katrina Cornish, an Ohio Research Scholar and Endowed Chair in Biomaterials at Ohio State, is growing some serious roots into making the tires we drive on better for the environment. As the leader of a team at the university, not only has she worked on turning food waste into filler for tires, she has also worked on the development of a dandelion that has natural rubber roots.

That’s right, instead of an eyesore in your lawn, you could be growing your next set of tires. It’s not a new development, but the team has made improvements that mean the roots of their specific dandelion variety, called Buckeye Gold, has 10-15% natural rubber in the roots. The rubber is claimed to be nearly identical to the natural rubber from rubber trees we use now, but grows faster and doesn’t need rainforests to be cut down.

Rubber isn’t the only thing going into your tires. 30% of a car tire is carbon black. It’s what makes the tires black, but it’s also a big part of their durability. Right now it’s made mostly by burning heavy petroleum products like tar. It’s bad for the environment, closely tied to the price of oil, and there’s actually starting to be a shortage. Cornish has developed a new way to turn eggshells and tomato skins into a replacement for carbon black that can be used in tires.

About half of all eggs, and millions of tons of tomatoes each year, are processed by factories who then have to pay to throw out the shells and skins. Since the shells won’t break down in landfills, and the tomato skins are a waste product, the new material is environmentally friendly and sustainable. Cindy Barrera, one of Cornish’s researchers, says that the new materials could provide more surface area to grip the road, and can help improve performance.

They did note that the tires made with eggs and tomatoes are reddish brown instead of the black that we’re used to, but green tires that are red sounds just fine to me.