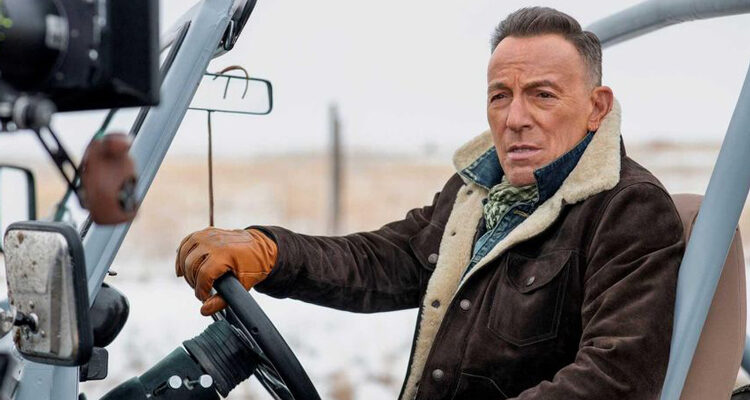 All the Best Super Bowl LV Car Ads in One Spot

AAs much as the Super Bowl has to be about fans of “The Big Game”, whether you’re an American football fan or no, the commercials will appeal to almost everyone. After all; the goal of any advertiser is to be able to tap into the minds, the consciousness and as we’ll soon see, the hearts, of as many people as possible, right? Having said that: this year’s Super Bowl LV was a remarkable one for many reasons: it was the first time in history that the game’s host city — Tampa Bay — had its team — the Buccaneers, or “Bucs”– in the game; it featured Bucs quarterback Tom Brady cementing his title as quite possibly the best NFLer of all time by winning his seventh title after joining the Bucs less than a year ago; and, amongst all this, it was played against the background of a global pandemic, a fact that obviously wasn’t lost on advertisers. Not to mention the ultra-cool Mercedes SLK-based 300 SL restomod that featured in the halftime show.

Here’s a look at some of the best stuff car companies came out with this year — might want to grab a tissue for some of these.

Paralympian Jessica Long’s story is featured in this ad from Toyota — that features no actual Toyotas at all. Somehow, in about a minute, they were able to tell her story; how she was adopted out of Russia by a couple out of Baltimore, MD, had a rare condition that required her legs to be amputated and then went on to win multiple medals and championships in her sport. It’s a heartwarming tale and the way they’ve kept the image of water in almost every shot throughout this piece is right on.

Say what you want about actor and comedian Will Ferrell; the guy is a comic legend and has managed to parlay his brand of physical-slash-witty (with a side of gross-out, we’ll admit) humour into a career spanning decades. It has had him in movies by everyone from Woody Allen to wingman Judd Apatow, part of one of the most memorable Saturday Night Live casts of all time, and even delivering an award acceptance speech at the Mark Twain Comedy Awards — yes, we’d never heard of them, either — that may go down as the funniest awards acceptance speech of all time.

In this GM spot, Ferrell waxes poetic about the need to “crush” poor old Norway, describes GM’s new Ultium EV tech, drives the yet-to-be-released 2023 Cadillac LYRIQ EV and takes up with comedian pals Keenan Thompson and Awkwafina, all the while with a globe stuck to his arm. Worth a watch or two. Or five.

While many would have preferred to see Bruce Springsteen perform at the game itself, they’ll have to settle for this heartfelt-it’s-kind-of-about-Jeep-but-also-kind-of-about-COVID-and-kind-of-about-America piece that features The Boss in all his thousand-yard-stare and be-earinged glory. Bonus points for the fact that “The Middle” could very well be the title of a Springsteen single.

While Edward Scissorhands is well known in the world of pop culture, his son, Edgar, perhaps not so much. Either way, Cadillac decided to turn to the young and pointy one to show off its Super Cruise autonomous driving tech, and the results start off somewhat comically but end up being surprisingly heartfelt in the end — another masterclass in ultra-short-form storytelling. Better yet is how Winona Ryder — who starred in the original Tim Burton opus — makes a cameo here, too. No word yet, though, on whether or not Timothée Chalamet will actually be playing the character in a feature film.

Speaking of feature films: here’s one. Well, part of one, anyway, as the creators of the Fast and the Furious franchise decided to turn to SBLV to drop the next chapter in the F9: The Fast Saga‘s ongoing preview parade, which has become a bit of a saga itself. Still, though; we’re always up for a spot of police cruisers careening down the road in some kind of black-and-white ballet and watching automatic gearboxes get operated enthusiastically.

The title says so, so we will: the rest of this list isn’t in any particular order except for this last one. Like the Toyota ad, this Bryan Cranston-narrated Ford piece is also a little #caradbutnot and some may see it as a little too “rah rah”, but we rather like it as it does a good job of mixing action with emotion through smart sound editing and filmmaking by director Peter Berg. Not to mention that it celebrates those that will never, ever get celebrated enough once we’re through with this pandemic: the front line workers and the families that sacrificed, sacrificed, sacrificed for the wellbeing of the greater good. Plus, who doesn’t love a little Bryan Cranston?