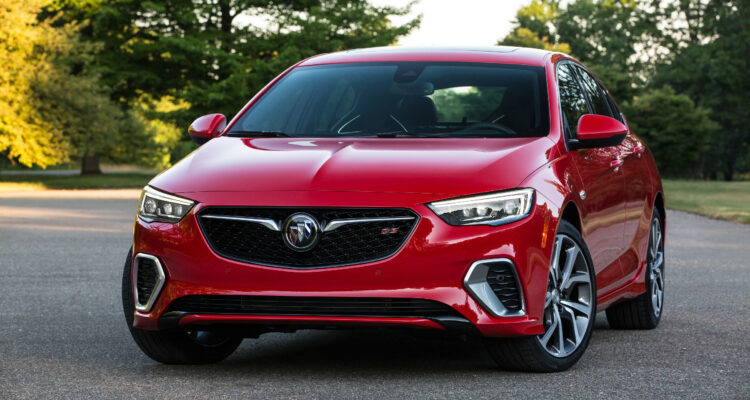 It’s the latest V6-powered all-wheel drive sports sedan. It’s got 310 hp, Brembo brakes, adaptive damping, a nine-speed auto, and it has a hatch. And it’s a Buick.

GM has just revealed the 2018 Regal GS. It’s their latest sports sedan, and one that they say can offer luxury features and “makes every drive special.”

The new GS is based on the Regal Sportback. That’s the sedan with a hatch body style that’s new this year. It looks like a sedan, but has extra space and a bigger opening in the rear. 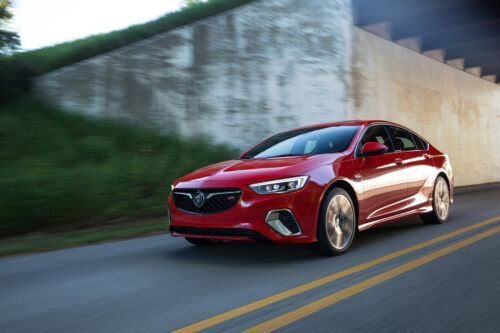 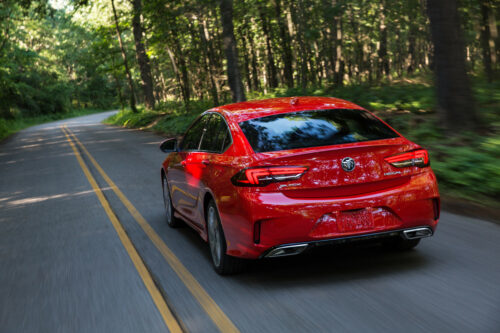 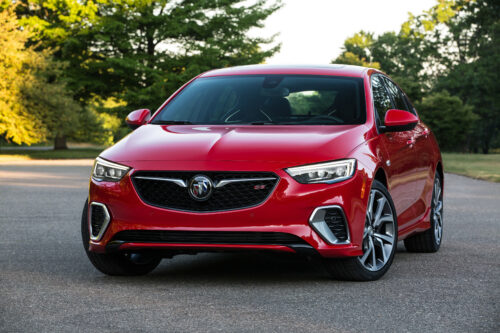 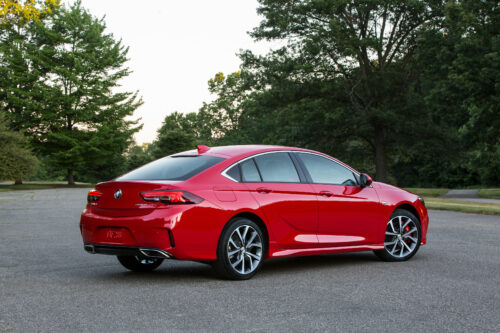 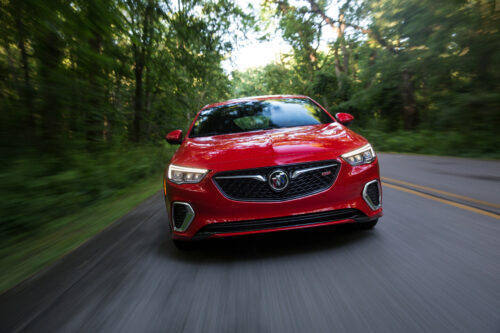 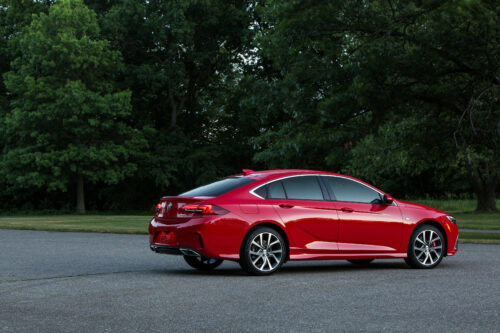 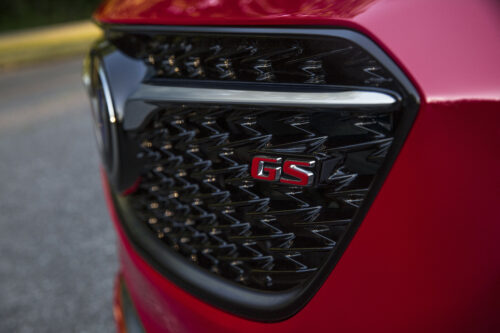 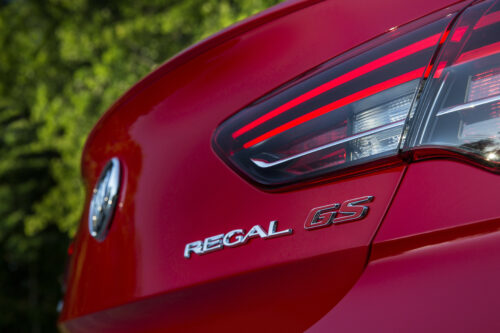 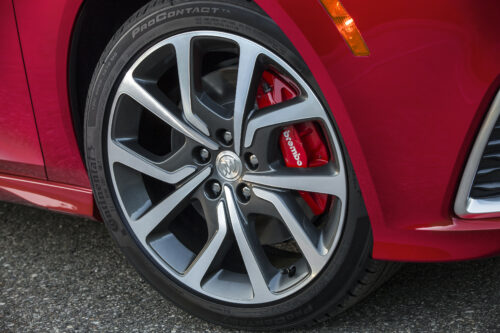 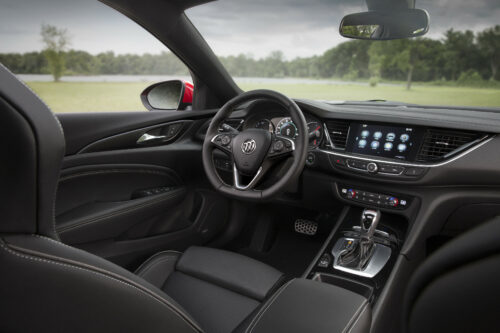 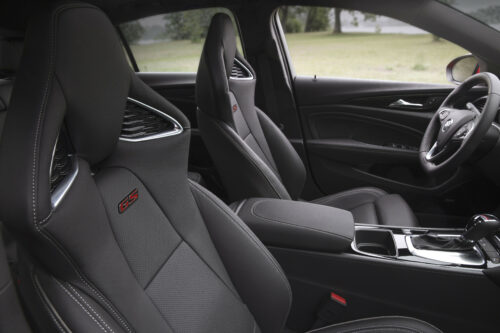 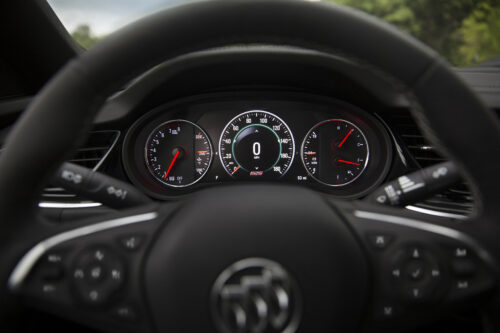 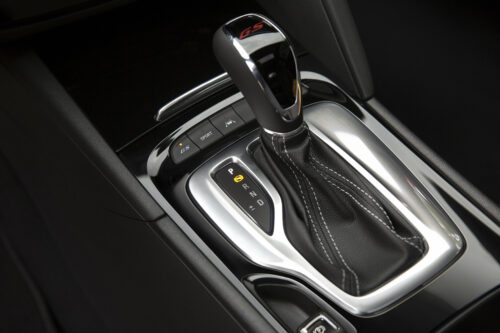 Buick has fitted it with a 3.6L V6 that makes 310 hp and 282 lb-ft of torque. That’s lots of power for fast driving, but it has cylinder deactivation for highway cruising. The transmission is a nine-speed auto, and it uses GM’s intelligent all-wheel drive system. That system uses clutches to transfer torque between the rear wheels.

The suspension uses Buick’s newest Continuous Damping Control. It’s an adaptive system that can adjust the suspension up to 500 times a second. The driver can use a new Interactive Drive Control to pick from standard, Sport, and GS drive modes.

Helping the GS stop and turn are 19-inch wheels with Continental Touring tires. The brakes are bigger than standard Regal, with Brembo callipers.

Making sure you know you’re looking at a GS, Buick has given the car more aggressive bumpers front and rear, as well as GS badging.

Inside the car has massively bolstered bucket seats. The bolsters are adjustable, as is the thigh support, and the seats are heated, cooling, and have massage built in. The GS gets new pedals with a sportier look and the steering wheel is now a flat bottom.

The whole thing looks like a big surprise from Buick, and one that will probably be popular with drivers. We look forward to driving it, that’s for sure.