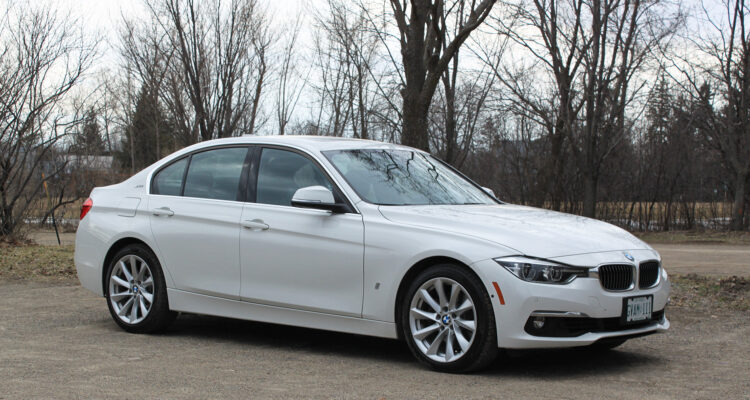 My test of the 2017 BMW 330e recently taught me one very valuable lesson when testing out a plug-in hybrid (or an electric vehicle for that matter): Always check the plug! The first few days of my time with the PHEV 3-Series sedan were marred by the fact I was unable to recharge the battery, negating any advantage the model had over its gas-only sibling.

To rule out the outlet at home, I tried to use the charge cable at several other outlets, but the car still wouldn’t charge.

That’s when I finally took a closer look at the cable and discovered that the ground pin was missing. That rendered the cable useless and I was relying on regenerative braking to add mileage to the battery (which it did little of).

Thankfully, a quick call to BMW and a new cord was ready for me the next day. 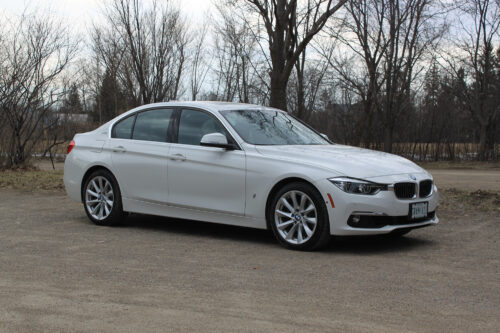 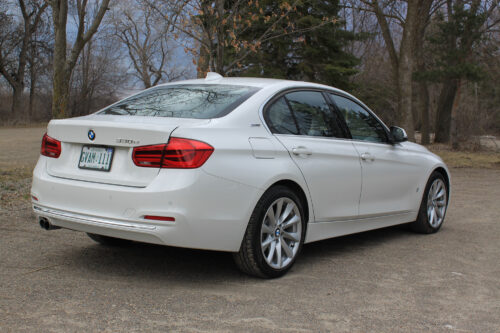 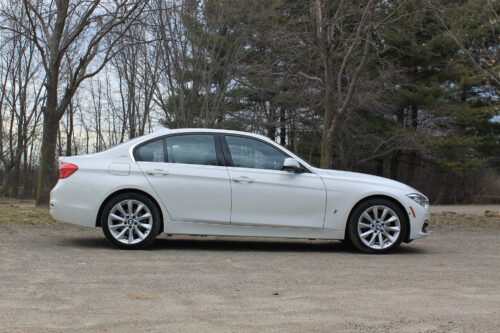 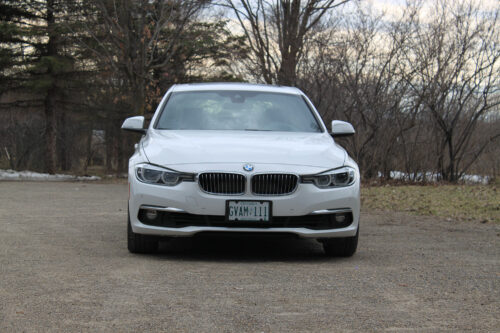 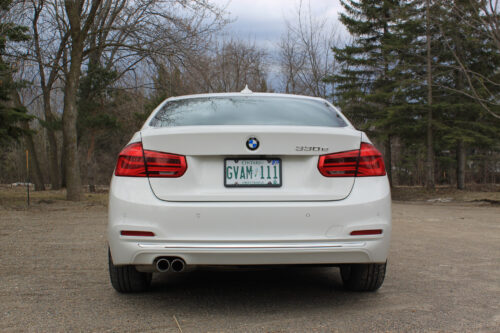 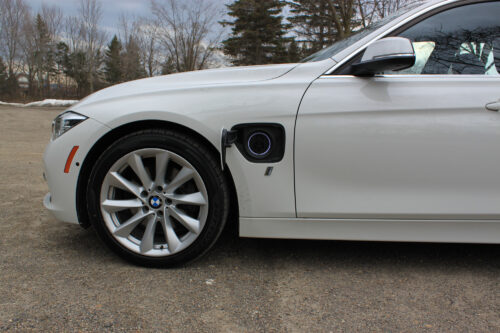 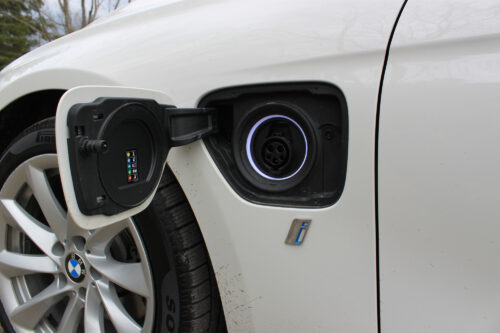 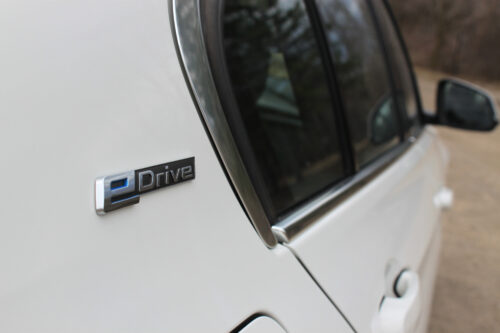 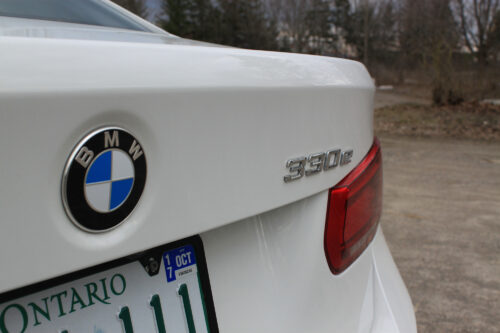 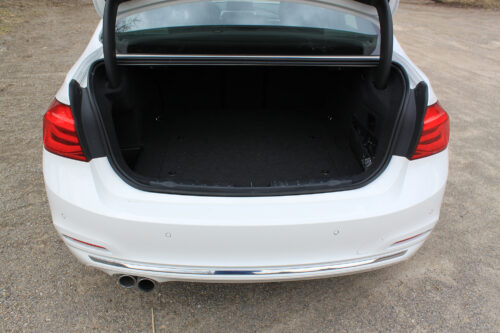 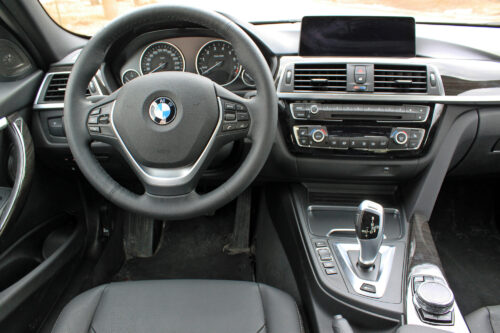 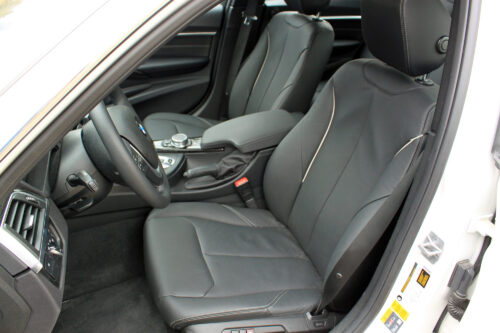 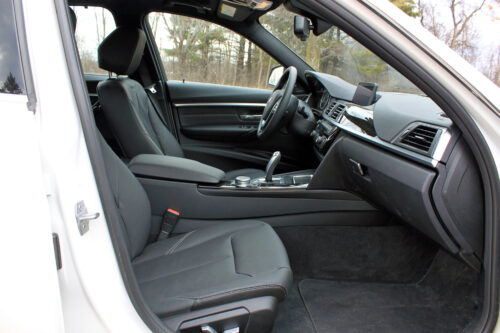 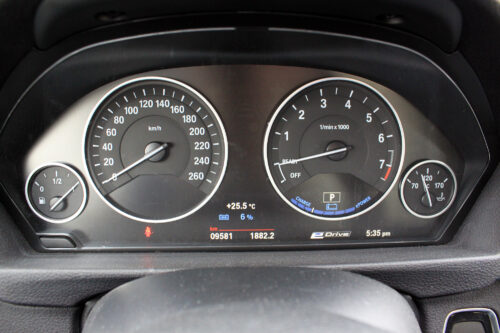 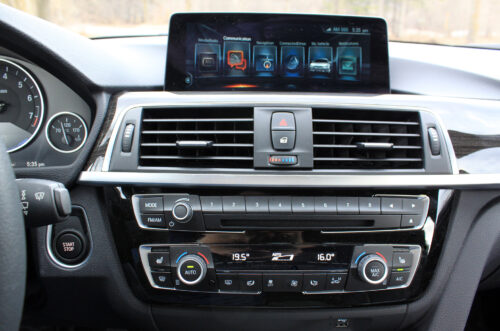 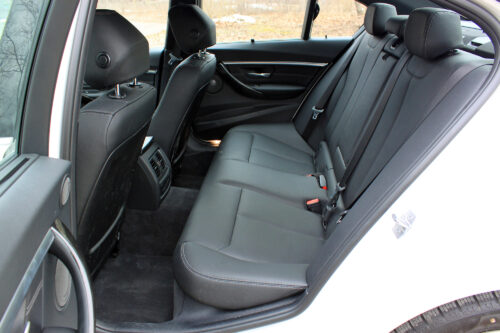 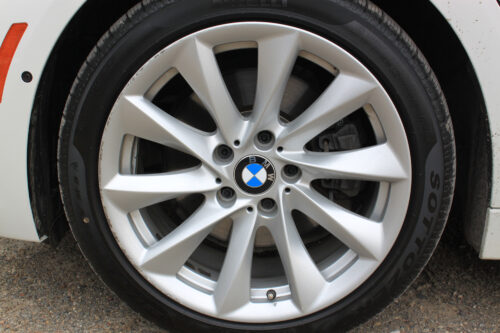 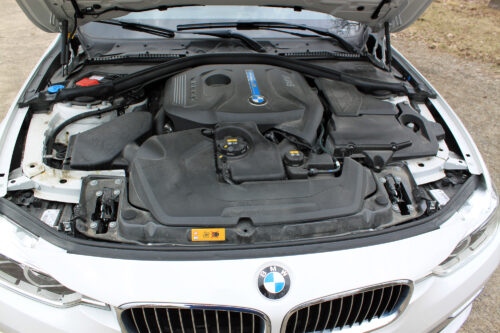 So it took a few days, but I was not disappointed when I finally was able to charge the 330e and enjoy all its benefits.

For starters, the sedan offers plenty of power to the driver.

The setup uses a 2.0-litre turbocharged four-cylinder engine (180 horsepower and 215 lb-ft of torque) paired with an 87-horsepower electric motor.

The result is a combined output of 248 horsepower and 310 lb-ft of torque, which is handled, quite nicely, by the 330e’s eight-speed automatic transmission.

What makes the 330e so nice to drive is the instant availability of torque when you hit the accelerator that to the electric power.

And BMW says the combined fuel economy rating for the 330e is 7.8 litres per 100 kilometres. I couldn’t match those numbers because of the aforementioned charging issue, however.

Styling wise, there is very little difference between the 330e and its 3-Series siblings.

The five-seater looks the part of the sporty sedan, with a “green” twist.

The door for the charge port is located on the driver’s side, just ahead of the driver door. And there’s eDrive badging on the vehicle’s exterior, which give away its emissions-free capability.

The inside of the 330e is, well, unmistakably BMW.

Despite the electrifying nature of its powertrain, the cabin remains true to what BMW enthusiasts have become used to.

The major difference being the eDrive information in the gauge cluster, which shows the driver how much range is left on the battery and other useful information.

The design might be a little behind the luxury found in some of BMW’s German competitors, but it’s still a quality cabin.

The 330e’s iDrive infotainment system didn’t give me any grief during my week with the vehicle. I remember struggling mightily with the iDrive (and other systems like it) when they first came out. But now, using them is almost second nature – which is probably helped by the fact my family’s everyday driver has a system like it.

The screen protrudes from the centre stack and while I am not really a fan of that look, this one does not stand out like a sore thumb.

And even though it has the iDrive controls, there are a plethora of buttons to push on the centre stack if you so choose.

The way it drives and handles itself on the road also does not stand out, and that’s because it acquits itself just as well as a normal 3-Series does.

The transitions from the engine to battery power are imperceptible, unless you are constantly watching the gauges. And the torque makes accelerating to pass slower vehicles on the highway a breeze.

The 330e seems to be a decent compromise for those who want to be a little greener when they drive, but not give up what they have come to enjoy from the 3-Series.

However, it could be even better with a longer range on battery power alone, something that is not foreign to BMW (hello there, i3).