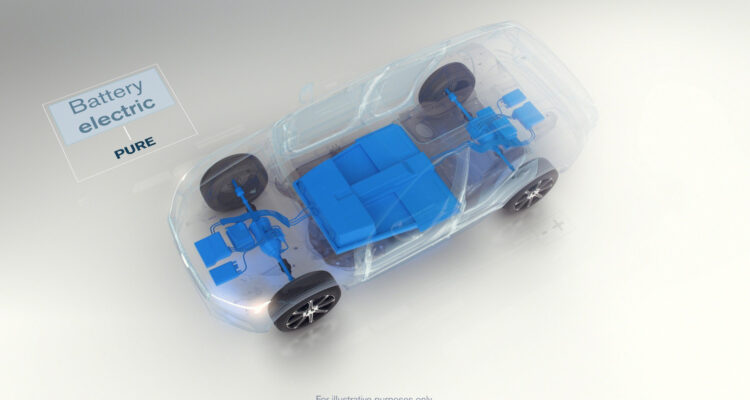 The electrification of transportation is happening at lightning speed around us, sparking interest in both consumers and manufacturers to take notice and jump on the EV battery-powered bandwagon. (I think I’ve gotten all my electric puns out … maybe). Well, Volvo’s the latest to come out and announce that by 2019, they plan on nixing all combustion engines from their lineup.

You read that correctly. Parent Chinese company, Geely have been pushing ahead with electric vehicle development, and they want to implement said technologies across the Volvo lineup as of 2019. Between 2019 and 2021 they want their entire range to be EV and hybrid. Geely aims to sell 1 million electric cars by 2025.

That’s a lofty goal on their part, but not entirely unfathomable. While it’s shocking to think of the “death” of the fully combustion engine, fear not, it’s not going to disappear overnight. What’s happening in the auto industry is a slow and steady shift to more environmentally responsible emissions standards that in turn push automakers to develop more fuel efficient and often fully electric vehicles.

While this might seem like a shocking announcement, Volvo aren’t the only manufacturer jumping on the electrification transportation trend, and really it’s come down to a race to catch up to and properly compete with Tesla to offer fully electric vehicles that not only meet standards in quality and amenities but in performance and range.

Volvo’s already introduced its XC90 plug-in hybrid, as well as a hybridized turbo/supercharged engine that appears in its combustion engines, so it’s clear they are all about exploring new venues of power under their hoods. Will they reach their goal by 2019? I’d say that’s a distinct possibility, but will the buying public warm up to the idea of electric and hybrid-only vehicles available? We’ll have to wait and see if this battery-powered movement charges up consumers…