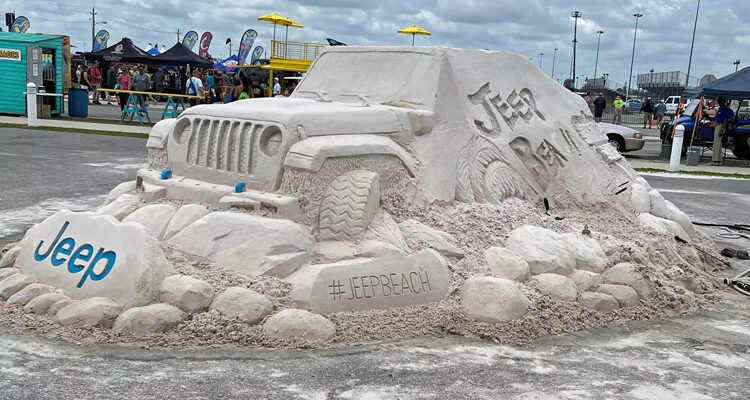 This Week In Trucks: Volume 47

Celebrating 20 years of Jeep Beach week — one of the biggest gatherings of enthusiasts in the U.S. attended by 200,000-plus annually — the nameplate is releasing an appropriately named Beach special edition.

Jaguar’s sporty SUV is set to receive a bunch of updates, with the p400e variant benefiting from the biggest upgrade.

The plug-in hybrid gets a bigger battery pack allowing the vehicle to travel approximately 65 kilometres using just electricity, which is a 20 per cent improvement compared to the previous 53 kilometre range.

The mighty F-150 remains king of the hill after Ford announced the truck remains America’s bestseller for the 46th consecutive year.

There were over 640,000 sales of the popular F-Series pickup down south in 2022, from the zero-emissions Lightning to the hefty F-750.  The blue oval brand reports if all of them were lined up bumper-to-bumper, the line would stretch further than the driving distance between Los Angeles and Detroit.

In related news, 2023 also marks the 75th anniversary of F-Series.