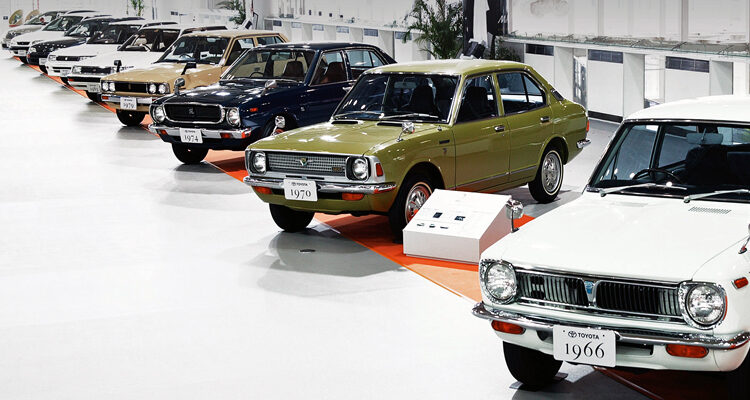 Often referred to as the “Japanese invasion,” the immersion of Japanese-manufactured passenger cars into the Canadian automotive landscape began in earnest in the early 1970s. One of the most popular arrivals was Toyota’s compact Corolla.

The Corolla legend actually began in 1966 with the release of the first generation Corolla. The development team was led by the late Mr. Tatsuo Hasegawa (pictured wearing tie and glasses). He brought the expertise he gained designing aircraft during the Second World War to the table, applying his knowledge of aerodynamics to the Corolla’s design. 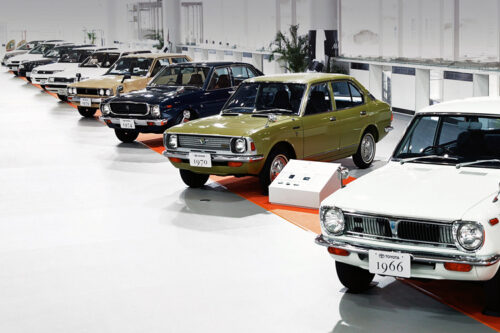 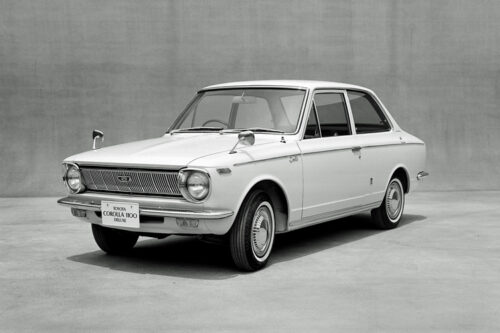 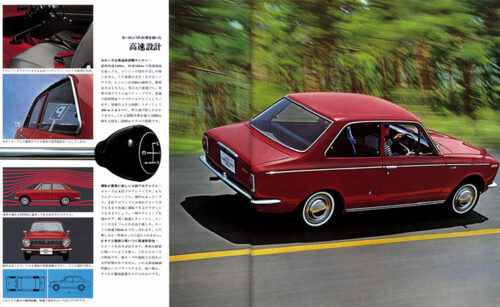 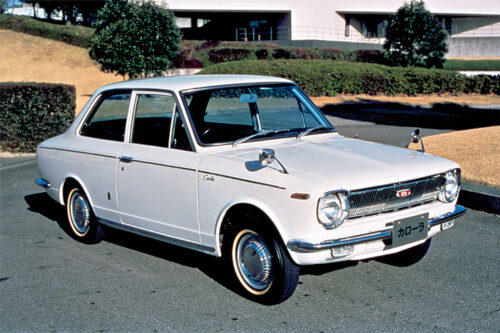 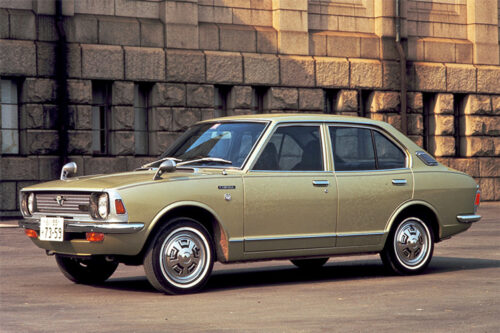 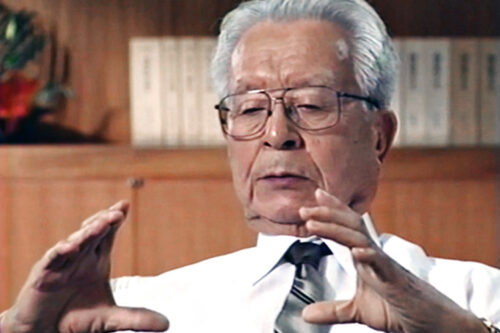 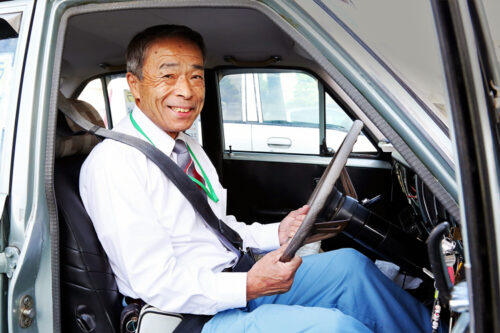 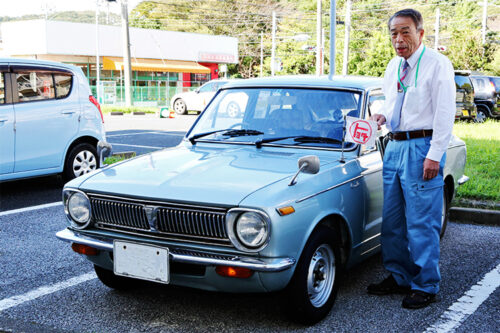 The 1966 Corolla would go on to be the first Toyota to feature curved glass in the windshield, a four-speed gearbox with a floor-mounted shifter, and an 1,100 cc engine with five main crankshaft bearings rather than the typical three-bearing setup.

To honour the fifty-year history of the globally-loved Corolla, Toyota has developed a special website full of interesting facts, figures, and history on the ubiquitous compact economy car. I think it’s fair to say that no other vehicle defines reliable, practical transportation better than the Corolla.

I really enjoyed the 50-year anniversary Corolla website. It contains some great stories about how the “little car that could” carried families through thick and thin over the years – Mr. Shougo Asada being one such example.

Pictured next to, and inside his car, Mr. Asada bought his first-generation Corolla in 1969 when he was an industrious 24-year old young man. Now at 71 years of age, he continues driving his faithful Corolla, which has clocked some 560,000 km.