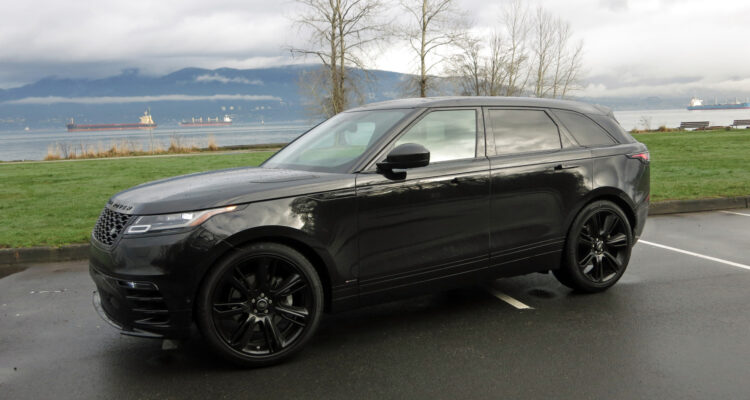 Kudos to Range Rover for having ball-bearings big enough to eliminate traditional switchgear in their latest terrain tamer, the stunning new Velar.

To be honest here, I thought that losing buttons, knobs, and switches that typically control the near-limitless features and functions of a modern Range Rover was tomfoolery that would bite them in the tail pipe, but apparently not so. 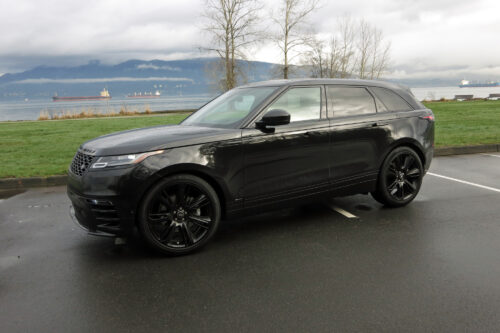 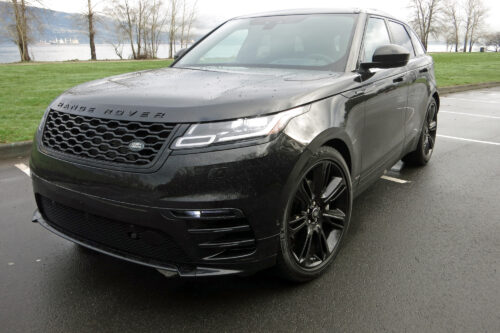 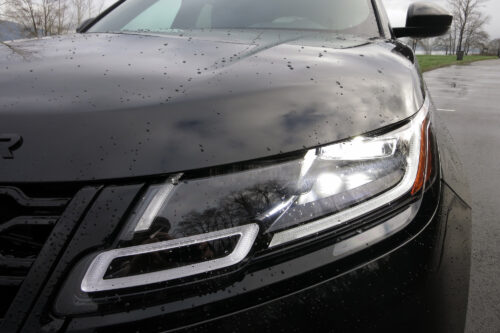 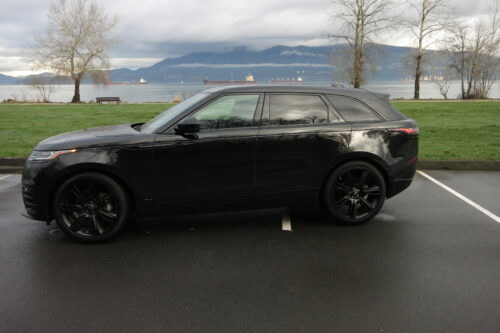 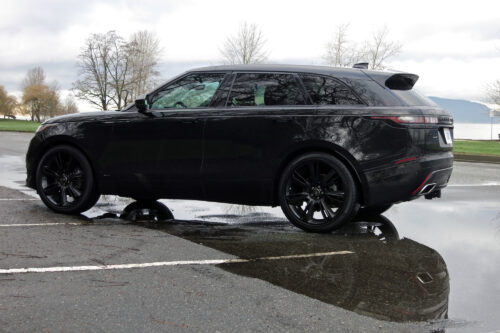 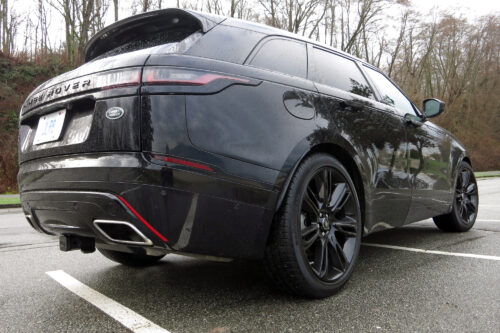 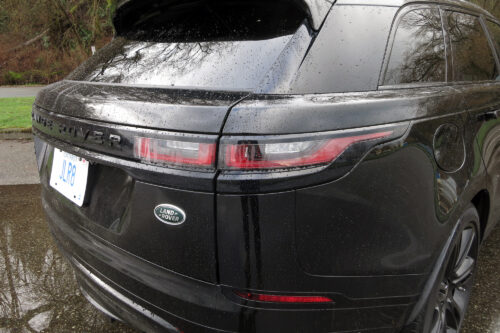 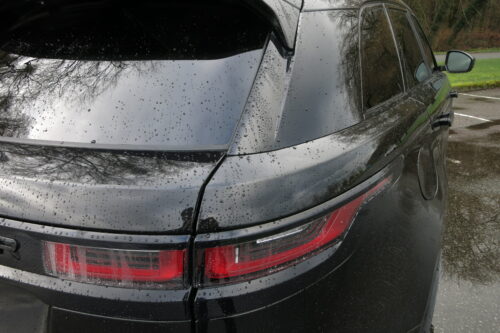 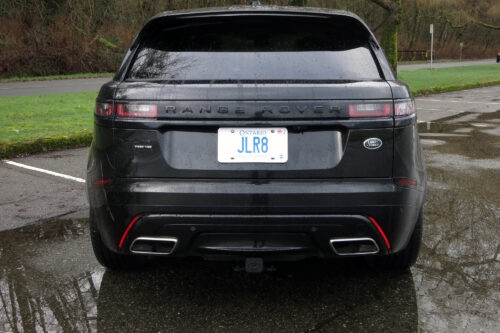 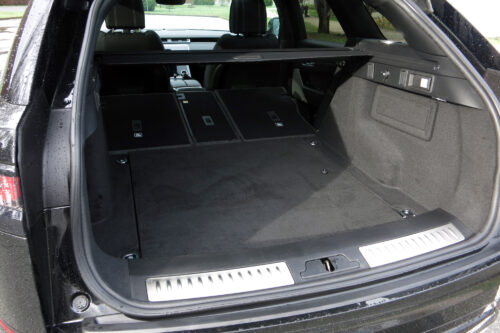 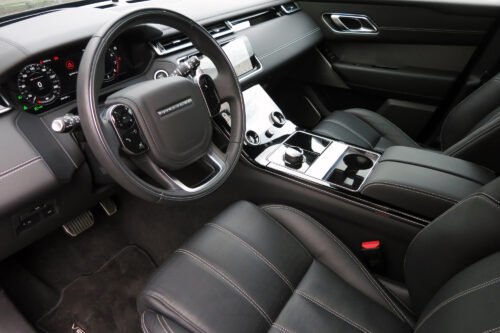 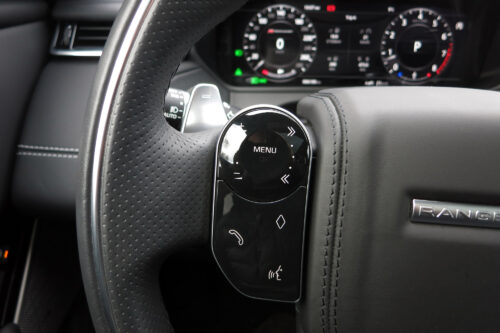 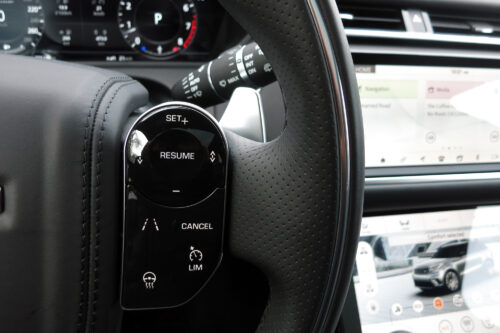 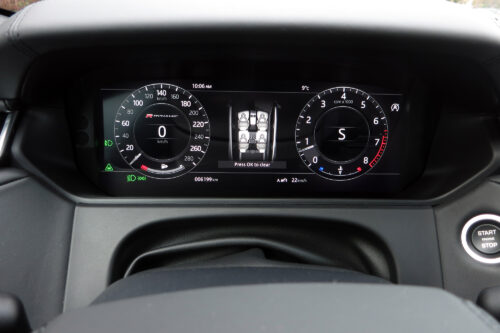 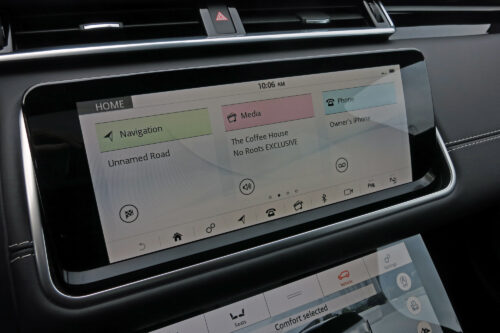 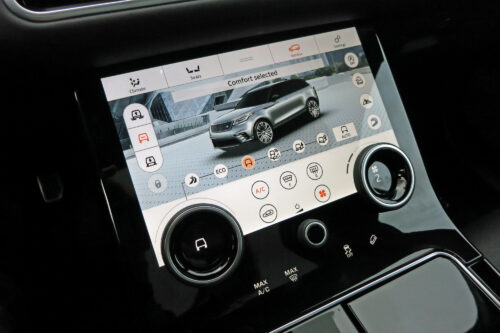 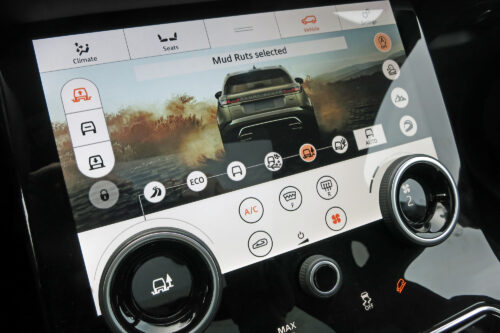 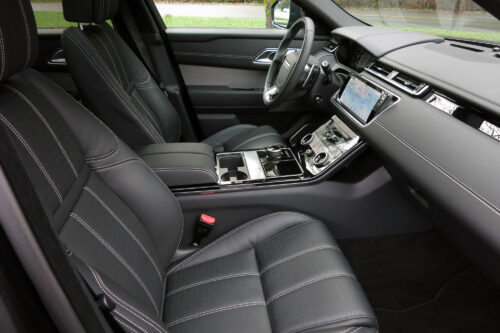 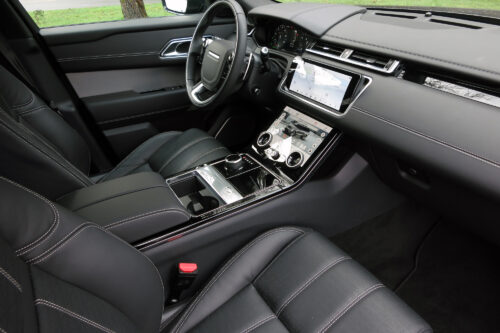 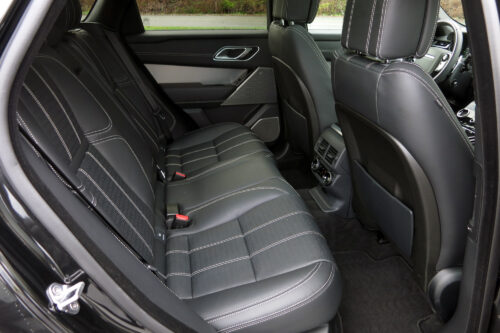 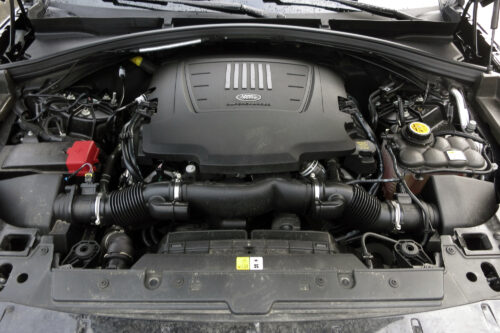 If the system can earn my cautious nod of approval, it’ll be a “no brainer” for anyone with a smart phone and a pulse.

To be clear though, this tepid endorsement doesn’t erase my general disdain for the over-use of touchscreen technology in automobiles; it just adds unexpected acceptance because it’s so well done.

Referred to by Range Rover as the Touch Pro Duo, the system uses two beautifully integrated 10-inch touchscreen interfaces. The upper screen is embedded into the instrument panel while the second screen is embedded below it in the centre console.

The upper screen is described as the vehicle’s infotainment hub while the lower unit serves direct-access functions such as climate, seats, and vehicle settings – including Land Rover’s famous Terrain Response 4WD drive system and the Velar’s multi-level air suspension setup.

The sensitivity of the screens to the soft touch of a finger is one of the characteristics that make them so appealing.

The glass-like surfaces feel and function more like the screen of a smart phone than a typical in-car touch screen. You know the ones I mean, those that you have to tap multiple times before they respond. Ugh…hate them.

The Touch Pro system uses high-definition technology to produce photo-realistic crisp, clear graphics; they are impressive and by far the best I’ve seen to date.

The system is capable of communicating with an owner’s smart phone for vehicle pre-conditioning and door-to-door route planning from the fireside comfort of one’s wood-paneled den. Or the hustle and bustle of a local Starbucks!

The single biggest drawback with Touch Pro Duo is, in my humble opinion, the absence of a scroll wheel to efficiently flip through radio stations and music-related content.

Now, with the latest in touchscreen hardware out of the way, let’s have a look at the vehicle it resides in.

I’m trying to be judicious with my use of platitudes in this review, but I’d be less than forthright if I didn’t declare the Velar to be, not among the best, but the best-looking SUV for 2018 – period.

While my triple-black tester conveyed a well-respected sense of evil, it wouldn’t be my choice of colour schemes. In just about every other palette, the Velar imparts an aura of assertive elegance thanks to its perfect proportioning and symmetrical sleekness.

A pair of engines allow the Canadian consumer to select between a fuel-efficient 2.0L 4-cylinder turbo-diesel mill or the more aggressive 3.0L gas-fired supercharged V6 engine capable of 380 horsepower and 332 lb-ft of torque. The latter breathing beneath the bonnet of this week’s tester.

Land Rover pegs the 0-100 km/h time of the supercharged Velar at 5.7 seconds, which is more than enough punch for typical SUV needs, and borders on impressive. Less than impressive is the Velar’s petrol dependency.

Fuel-economy is rated at 13L/100km and 10L/100km city and highway respectively. My return was even more dismal, floating in the 18L range in town. That’s pretty severe, even for a luxury SUV with stout straight-line performance.

Far more pleasing than the Velar’s greed at the pumps is its lively balance between ride quality and handling dynamics. The vehicle is exceptionally stable over the roughest patches of neglected pavement without ever violating its aristocratic upbringing.

But don’t let its genteel road manners deceive. The Velar is light on its optional 22-inch wheels and a pleasure to push through a hairpin with Jaguar’ish grip on the pavement.

With such avant-garde styling and outstanding performance, it’ll be interesting to see how the Velar eats into the sale of other Land Rover products, such as the Discovery and the Range Rover Evoque. I know which I’d choose.

One consideration though for Land Rover purists is the absence of low-range gearing. While the Velar benefits from Land Rover’s Terrain Response capability, it may not fully be the mythological mountain goat we associate with the Land Rover nameplate.

Nonetheless, The Velar is a stunning vehicle, and one that is sure to be sought after by well-heeled masses and emulated by worried competitors.

Be sure to check out our Dust and Glam “Discovered” story in this month’s issue of VICARIOUS featuring the 2018 Range Rover Velar.