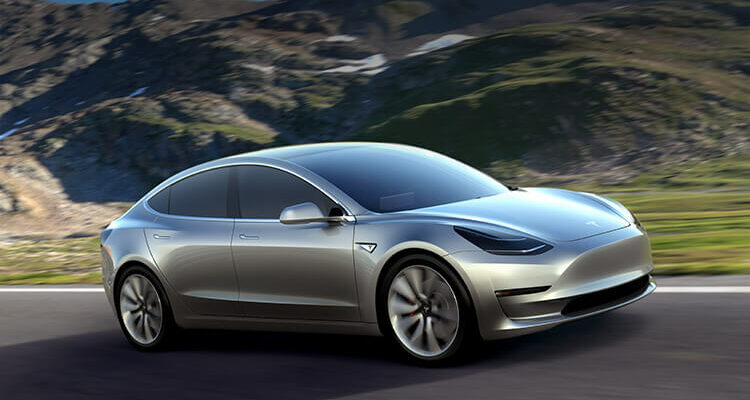 EV guru and space exploration enthusiast Elon Musk has yet another surprise in store for us. In the last year, the billionaire has taken to the stage more than once, in his own awkward and likeable way, to introduce a flight of initiatives, both under the Tesla and the Space X umbrella. From the Model III that received close to half a million pre-orders to their Mars program unveil in September. And we must not forget the Powerwall energy storage system.

There’s nothing too big or ambitious for Musk and his many ventures. Then, on October 9th, we were treated to some more teasing from Musk, who took it to Twitter to make a short but efficient announcement.

And we have no idea what this is about. There’s talk of Part II of the Model III unveil (as March’s launch was only the first part). Another guess thrown on the table has been the alien-looking automatic and automated charging arm. We’ll have to wait a couple more days to find out if it really is that unexpected. Then on October 28th, it will be a joint Tesla/Solar City unveil, which should be a sunroof and Powerwall combo according to an earlier Tweet by Musk.