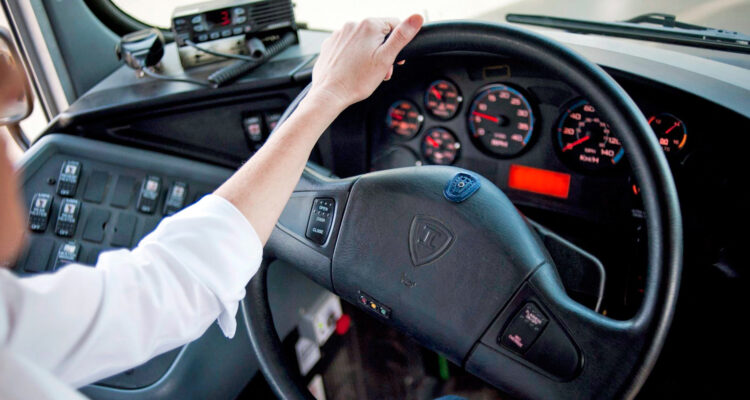 Catherine Carroll, Sober Steering’s chief operating officer, is serious about stopping drunk drivers. A former New York investment banker turned entrepreneur, she and her physicist father have been working on new “sniffer” technology for the past five years. The results to date are impressive, but there is still much work to be done before Sober Steering reaches the consumer market. For now, tests are being conducted on several school buses in the Waterloo Region, with much bigger plans for future expansion. 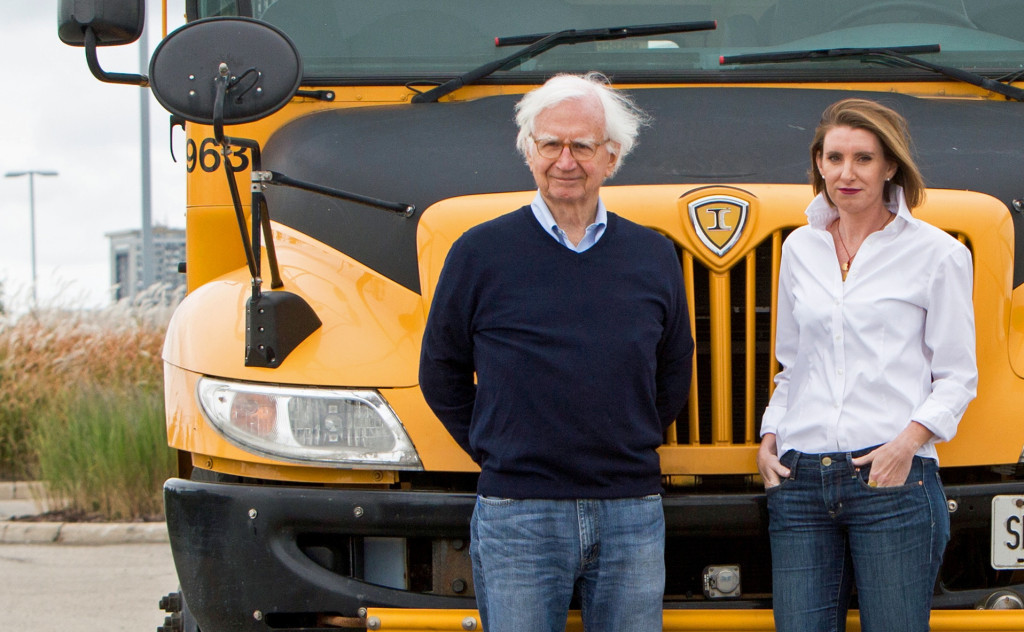 echnology is the brainchild of Dennis Bellehumeur, a Windsor, Ontario native who initially started the company and then left after which time Ms. Carroll took over. According to the report, Mr. Bellehumeur has since died.

If a driver has consumed alcohol after the initial test, it takes only 5 minutes for the system to alert a home base or the police depending on the level of accountability. Sober Steering hopes to one day replace breathalyzers as the best way to analyze alcohol levels in the human body.

Speaking with Sun Media, Ms. Carroll states her first priority is to stop young drivers from drinking and driving. According to MADD Canada, “Young people have the highest rates of traffic death and injury per capita among all age groups and the highest death rate per kilometre driven among all drivers under 75 years of age. More 19-year-olds die or are seriously injured than any other age group.”

It is reported hand sanitizers may cause false positives, but continuously improving the technology is all part of the current research and development. When asked about the potential need for sensing marijuana as well as alcohol, Ms. Carroll state, “We believe that our technology will be able to detect more than alcohol.” For now, the goal is to make driving safer for all and stop drunk drivers from taking the wheel at every opportunity.