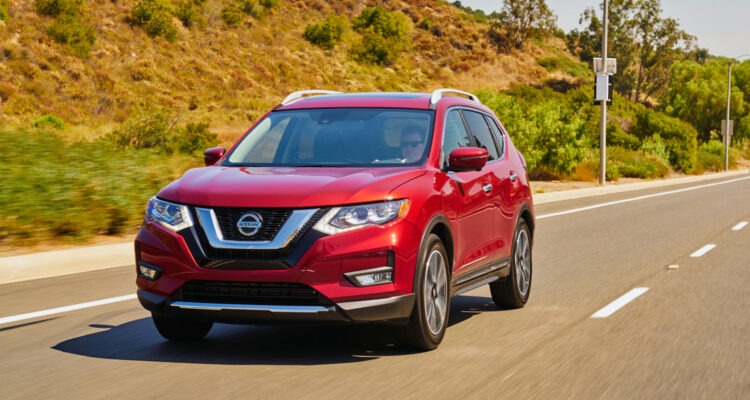 The Nissan Rogue has been a hot seller with the brand for a number of years and while it still is popular with consumers, many of its competitors are now surpassing the model.

This crossover comes in four trims in Canada – S, Special Edition, SV and SL Premium, which is the one we recently tested.

Part of the Rogue’s appeal is its affordability, with a starting price of $27,198 for the front-wheel drive S. The SL Premium, which features all-wheel drive, was less affordable at $37,998, but came with extra worthwhile features. Our tester, with a few options, totalled $40,563 with fees included.

No matter the trim, however, the Rogue is fitted with the same rather tame powerplant.

Rated at 170 horsepower and 175 ft-lb of torque, it would appear to be – on paper at least – well equipped for the crossover. However, for whatever reason, it just seems sluggish.

Could that be attributed to the Xtronic Continuously Variable Transmission? Possibly, since a CVT is notoriously lacking in driving excitement.

But the fact remains the Rogue feels underwhelming when accelerating.

And fuel efficiency during our test also missed the mark, coming in at 11.2 litres per 100 kilometres compared to the combined average estimate of 8.7 L/100 km.

Despite being a little long in the tooth and due for an update, the Rogue does still have one thing playing in its favour. 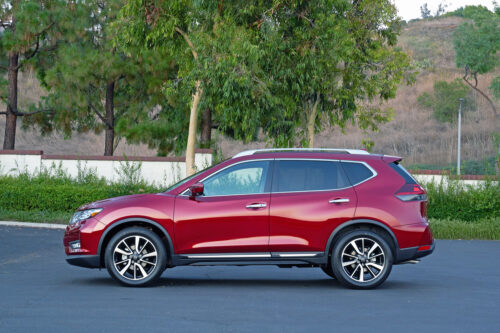 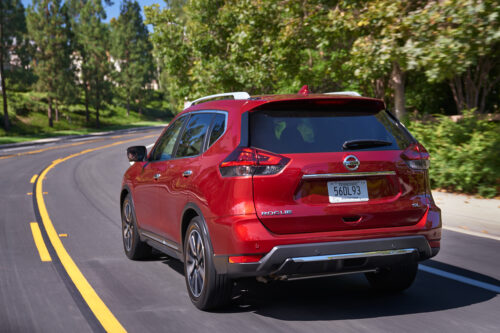 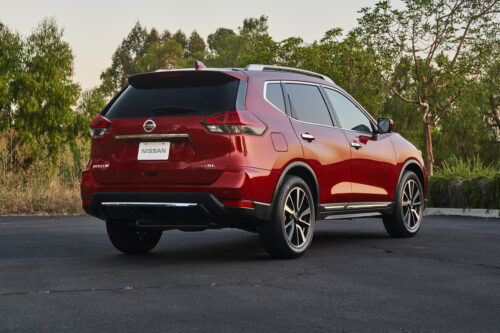 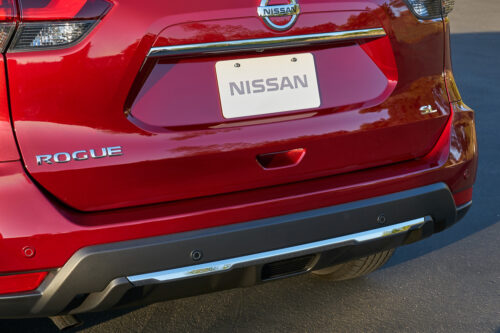 In terms of exterior styling, this crossover is still quite handsome from just about every angle, with a nice front fascia and a curvy profile. The backend is nothing to write home about, but it’s far from an eyesore.

The interior is also has a pretty well put together, even if it is a bit dated. Especially the infotainment setup, with a small-ish screen and less than stellar operating system.

Legroom for rear passengers is good but not great, while the seats are at least comfortable. Cargo space is also quite generous, which is a major reason many people choose crossovers.

The 7.0 infotainment screen, as mentioned, is on the smaller side. But the system is compatible with Apple CarPlay and Android Auto. That’s Great!

The NissanConnect system, though, is far from the best on the market. It lags, and the menus are not always the easiest to comprehend. While it is a touchscreen setup, there are redundant physical buttons surrounding the screen, which is a plus.

Out on the road, the Rogue is quite a loud place to be. The engine/transmission noise makes its way into the cabin, as does significant road noise. 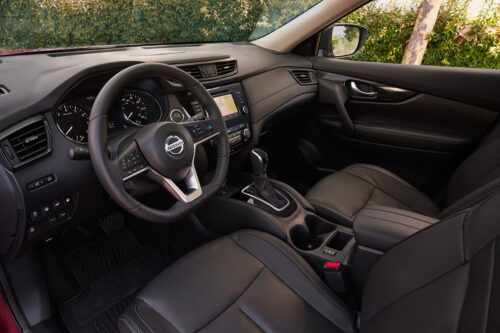 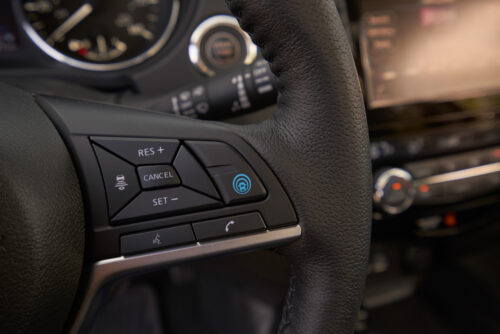 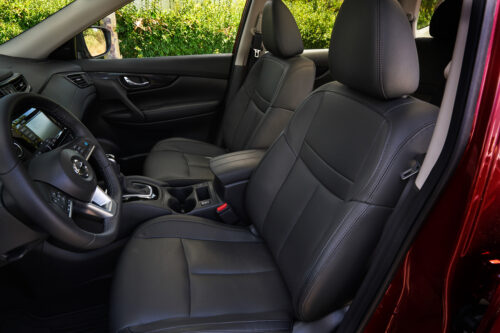 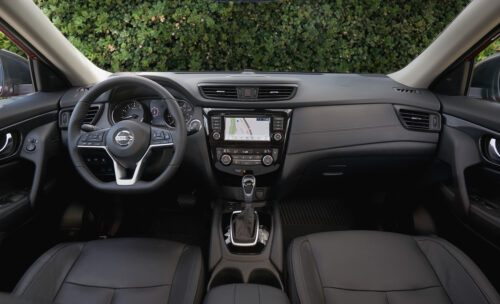 While the suspension does a good job of delivering respectable ride feel, the Rogue lacks power and the engine seems to be straining at times to keep up with your right foot.

Hopefully Nissan will address some of the Rogue’s shortcomings in the inevitable redesign that is surely in the works.

In the meantime, the Rogue continues to find takers in an increasingly competitive market.