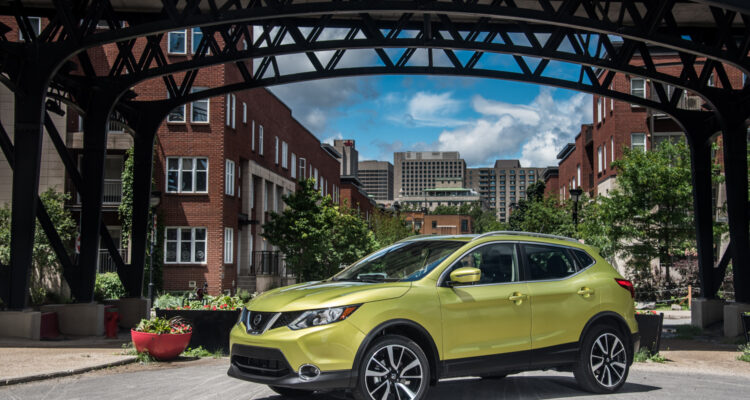 I first drove Nissan’s Qashqai when it wasn’t even on the market in Canada, but even nearly six years ago, there was a sense of inevitability that it would come to our shores.

Only a few short years later, Nissan announced it was bringing the Qashqai to the market, and who can blame them given the ever-increasing popularity of crossovers in North America.

The Qashqai is the second smallest crossover/SUV in the Nissan lineup (the Kicks is the smallest), with a starting price of $20,198 for the base S trim with front-wheel drive.

And while that is a very affordable price, our tester was a bit of a different story.

It was a Caspian Blue top of the line SL trim with all-wheel drive, which has a starting price of $31,398. 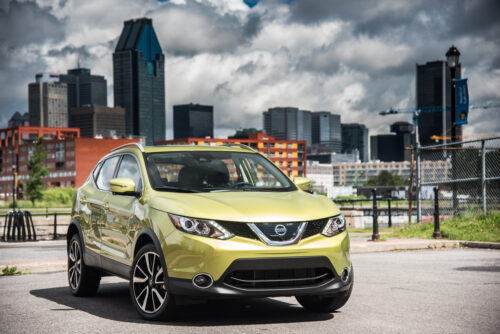 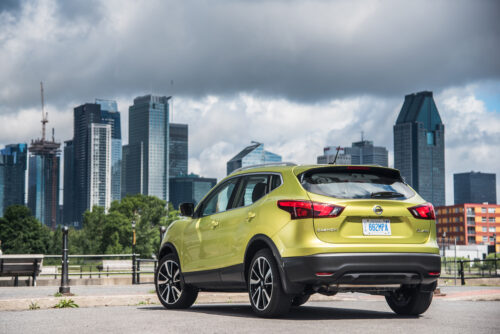 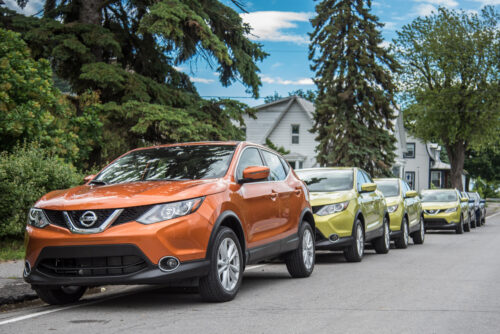 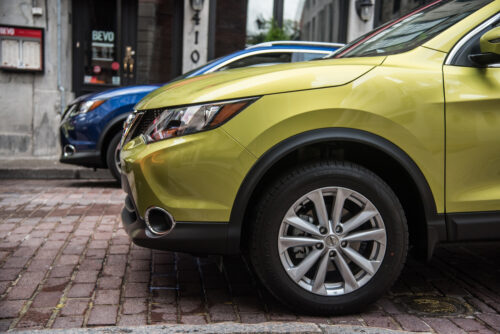 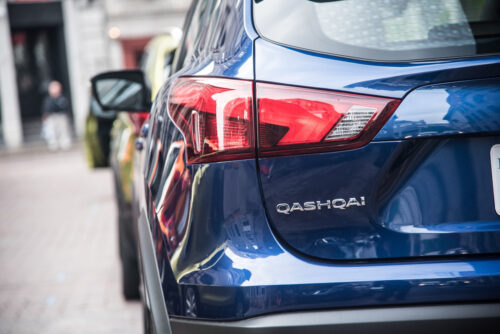 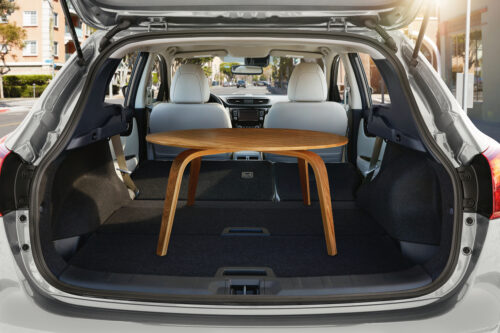 That’s a big leap from the base model and keep in mind that you can get a fully loaded Rogue for $5,000 more.

The Qashqai comes with a 2.0-litre four-cylinder engine that has an output of 141 horsepower and 147 ft-lb of torque.

Those are far from exciting numbers but the Qashqai isn’t an overly large or heavy vehicle, so it’s okay, all things considered.

The engine is paired to an Xtronic CVT, which is a little more drone-y than the Rogue but gets the job done.

Fuel economy for the Qashqai is estimated at a combined average of 8.4 litres per 100 kilometres, but I was able to do no better than 10.5 L/100 km. Granted, I did much more city driving than highway cruising.

And no matter what kind of driving you are doing, dare I say that the Qashqai does it in style.

The overall look of the small crossover is quite nice, with the SL tester getting some extra features that add some appeal: 19-inch alloy wheels with low-profile tires and LED headlights.

With clean lines on a smaller frame, the Qashqai ain’t half bad to look at.

On the inside, the Qashqai also is pretty well thought out, however I found that there’s a lot of hard plastic surfaces that definitely give off a low-cost vibe to the Qashqai.

That said, the SL is loaded with features that help you overlook that, such as the leather heated seats, a flat-bottom heated steering wheel, GPS navigation, remote start, push-button ignition and a six-way power driver’s seat. When it comes to safety, the SL tester was also equipped with Nissan ProPILOT assist for some extra driving aids.

Once activated, this system helps keep the Qashqai in its lane, and it also features intelligent cruise control that can maintain safe distance and, if needed, even bring the vehicle to a complete stop.

Overall, the cabin is still spacious for a vehicle this size, with lots of headroom and legroom.

Cargo space is also good, maxing out at 1,730 litres with the backbench folded flat. 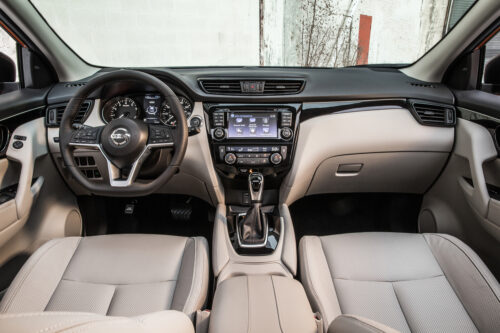 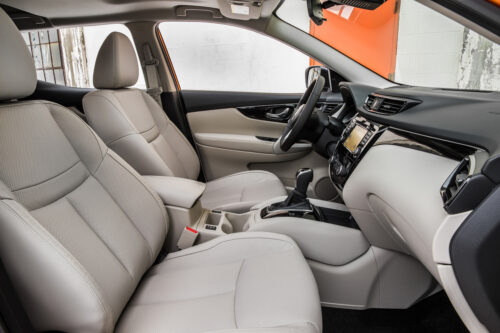 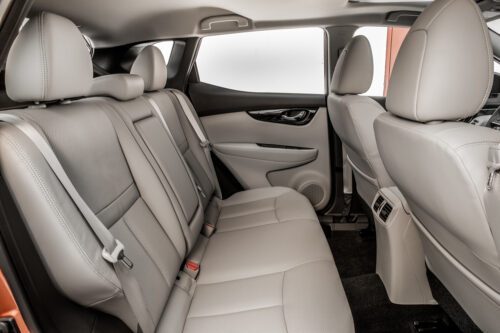 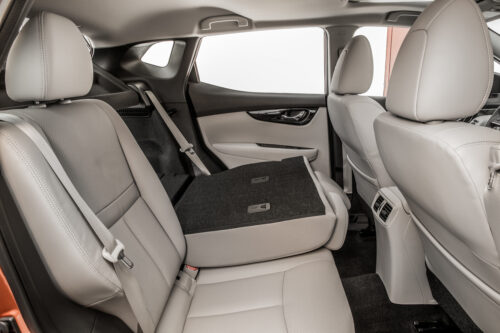 The infotainment system features a 7-inch screen and features navigation, satellite radio and more. It’s not the biggest screen out there, and the system’s responsiveness is average.

Out on the road, the Qashqai is nothing too spectacular, but it is composed and offers a competent ride.

However, as is often the case with CVTs, the cabin can get quite noise with its droning, especially when pushing the engine hard.

And if you want to go anywhere fast with the Qashqai, you have no other choice as the 2.0L power plant isn’t going to be winning any races. However, for the average owner who will use it as a city commuter, it’s just fine.

It may have only a few years under its belt in Canada, but the Qashqai has established itself as a name to be reckoned with in the market – even if not everyone can agree on how to pronounce it.