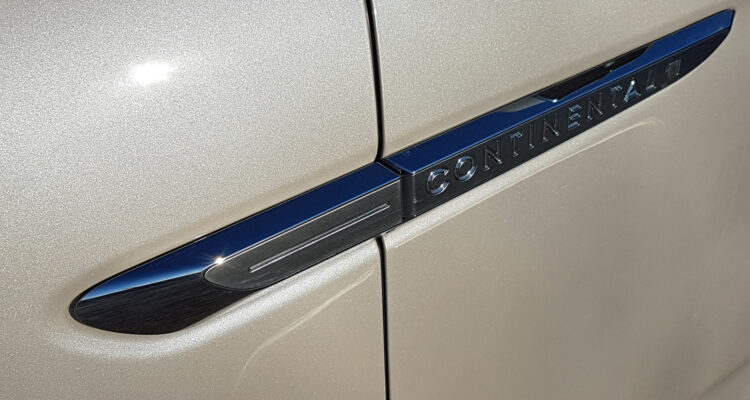 The Lincoln Continental returns to the marketplace after a 15 year break. First generation Continental was launched in 1939, the 9th Generation was sold from 1995-2002. The name Continental is shared by Lincoln and Bentley. I like to refer to this as the great Continental Divide. At the reveal of the new Lincoln just prior to the New York Auto Show in 2015, Bentley’s Chief Designer stated it was a blatant copy of their Flying Spur luxury sedan. I can certainly see the similarities, especially in the design of the chrome grille. But in today’s market, with aerodynamics running the design show, it is pretty difficult to call any vehicle completely unique. 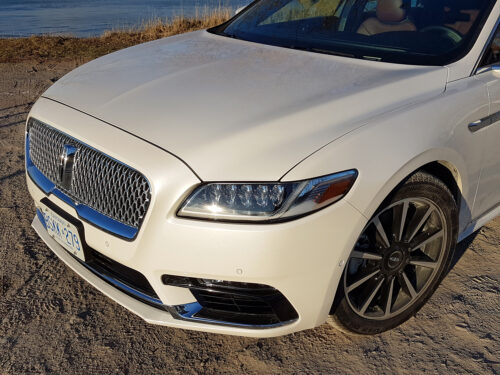 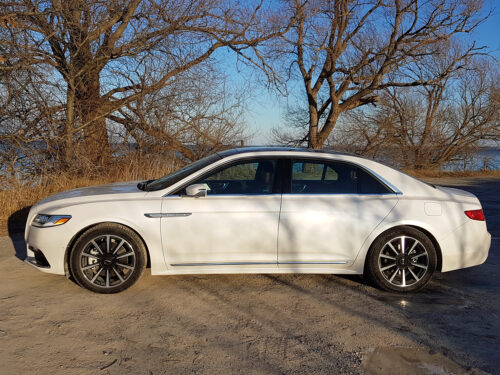 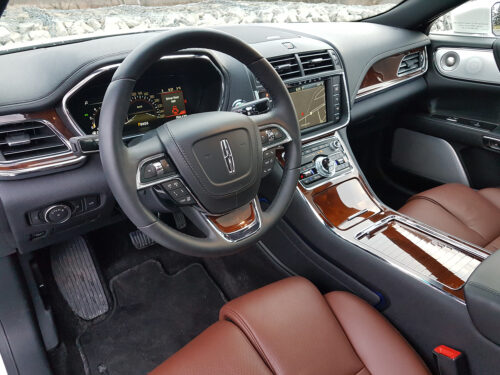 Whatever sharing of the name there may be between Lincoln and Bentley, this new Continental has what it takes to compete in the full-size sedan, luxury car marketplace. Competition is fierce with power players from all corners of the globe heavily invested and now the Genesis G90 has arrived on the scene. Is this the rebirth of legendary luxury? You be the judge.