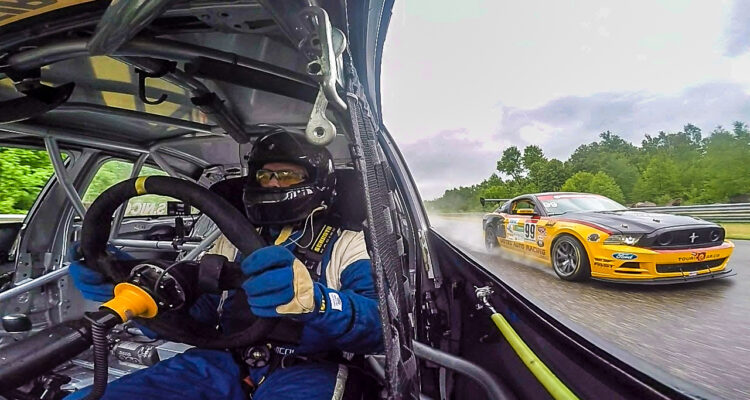 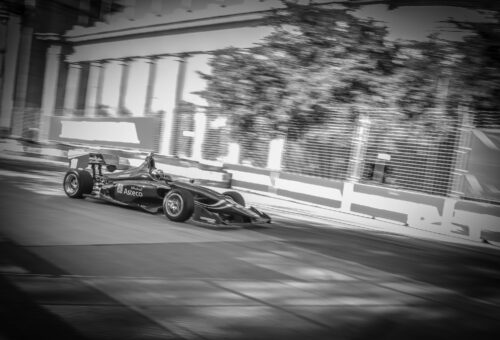 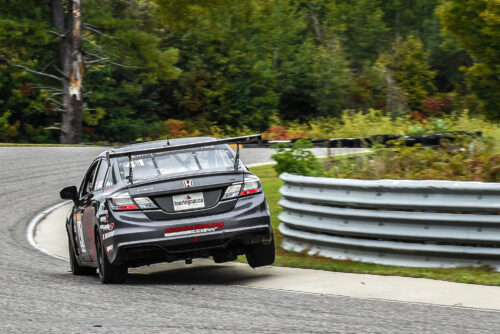 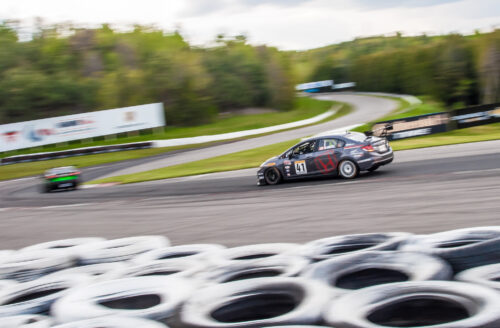 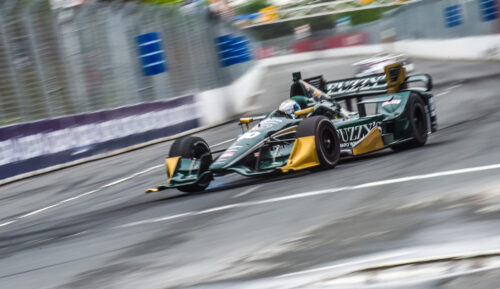 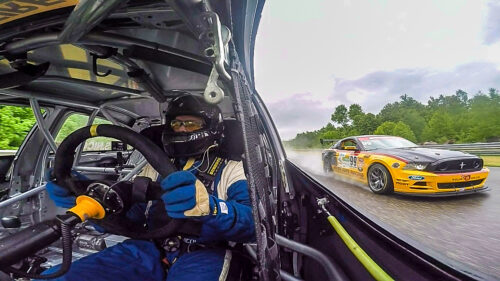 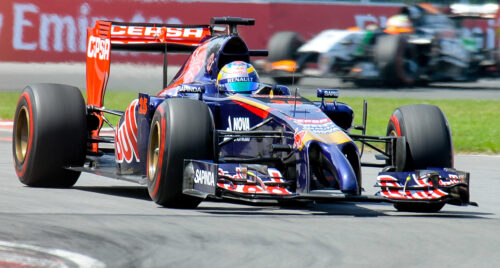 Phillip Sutherland has been shooting sports and auto related photography for the better part of two decades. His passion for sports and racing runs deep. In previous years, he worked with OJHL Images, the Barrie Minor Hockey League, Canadian Women’s Hockey League and Barrie Examiner, capturing the speed and power of hockey.  He also works for an Australian Media Company covering professional tennis and fashion shows. Philip was featured in Photo Ed magazine and has been published in Tennis Now magazine.

Phillip is the Public Relations Director and team photographer for the volunteer race team Velocity Motorsport Club. This unique, factory-based team is based out of the Honda of Canada Manufacturing plant in Alliston, Ontario and races in the Canadian Touring Car Championship.  While shooting for the team, he has many additional opportunities to photograph Formula One, IndyCar, the NASCAR Truck Series, Porsche GT3 Cup Canada and the Pirelli World Challenge Series.