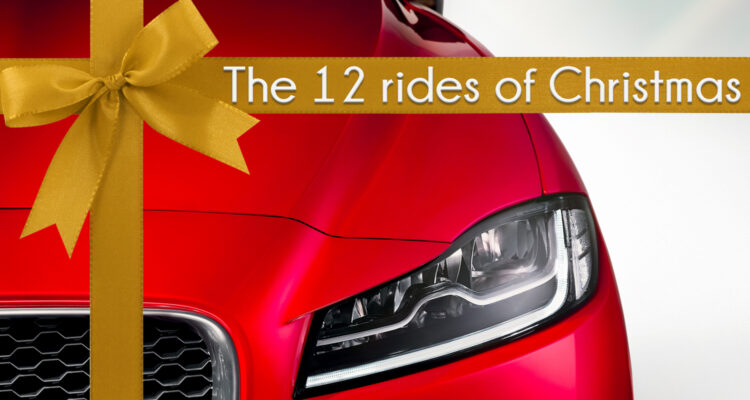 On the eleventh day of Christmas!

Christmas is nearly on us and I thought I’d go a little more practical for a second favourite after driving in the lap of luxury in a Rolls Royce Ghost.

For pure practicality, easy driving, great visibility and terrific utility, my favourite this year is the Chrysler Pacifica. 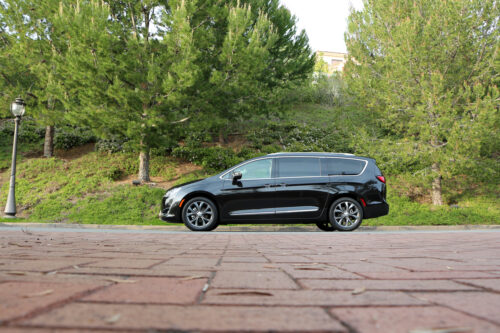 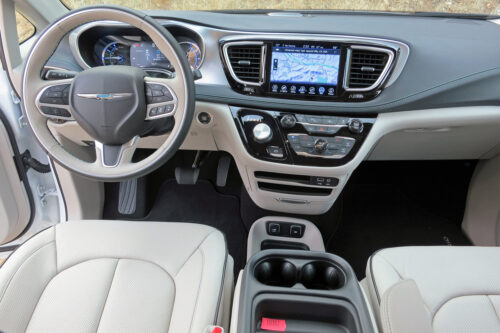 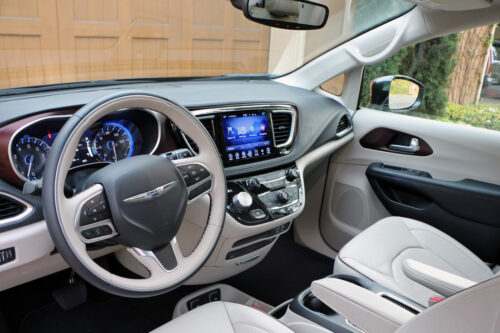 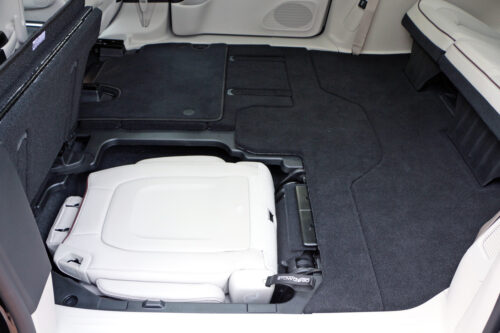 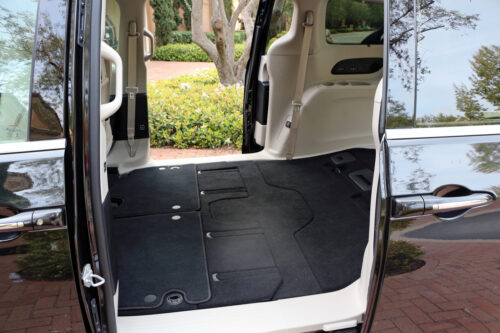 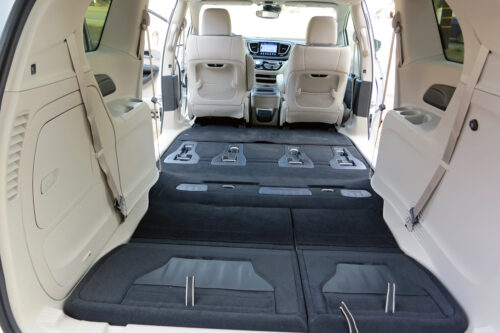 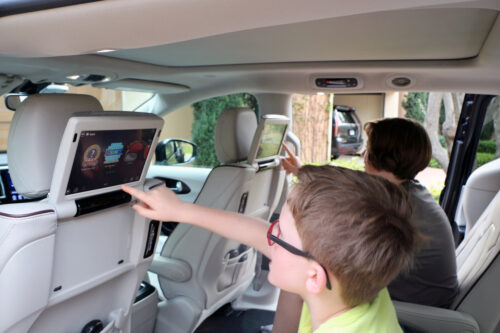 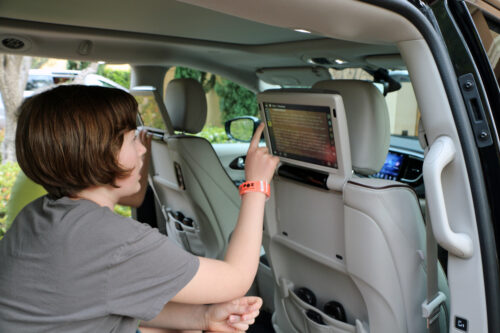 After driving both the conventional and hybrid versions of this re-invention of the mini-van, I find it suits my every need…except the need for jaw-dropping speed which comes up every now and then.

I’ve used it to haul adults (in every seating position), grandchildren in the second row, groceries in the rear and a whole bunch of other stuff that required me to use every possible configuration of seating and the famous Stow ‘n Go.

NO problem. (Except for the hybrid’s heavy second row seats that have to be removed to achieve a flat full-length load floor because the battery takes up the space for Stow ‘n Go.

The best road trip was at the official launch of Pacifica at Newport Beach CA.

The words road trip can make adults uneasy when kids are along – unless there’s the space and amenities needed to keep youngsters occupied.

Their priorities are comfort and entertainment. They have no concern about cost or payments.

After a couple of days of touring the Newport Beach/San Diego area with my wife, Pat, and two grandkids, Riley and Kayley Clark, who escaped a New Brunswick snowstorm to join us on the launch, I was still a relaxed and sane human being.

It was a win-win proposition. The adults win with this replacement for the Town & Country in terms of comfort, convenience, storage and solitude.

What do kids like? The 10-inch Uconnect touchscreens on the rear of the front seats, especially the pre-loaded games, and Kayley thinks the ability to operate the sliding doors at the touch of a button is “awesome.” The tri-pane panoramic sunroof also gets high marks.

Riley says he likes the heated seats (in California?) and “I can make the (second row) seat disappear (the Stow ’n Go) by myself.” Independence is a big deal when you’re nine years old.

Kayley, 12, a budding theatre set designer who pays attention to such things, says the interior is “pretty cool. I like the big windows. And it’s quiet.”

What about the adults? We were able to evaluate a Pacifica Limited and Touring-L Plus and, frankly, I’d be happy to have either one in my driveway. There’s plenty of room for just about anything. The second row captain’s chairs disappear into the Stow ’n Go wells to leave a flat floor while third row seats fold under the cargo floor at the touch of a button, leaving enough room to haul the 4 x 8 sheet of plywood that pickup truck builders brag about.

Pat never found anything to dislike and a lot to like about the Pacifica. Sometimes it’s the little things that attract her, such as an armrest for the multi-adjustable passenger seat.

“I’m impressed with the ride and the quiet upscale interior,” she said as we piled on the miles.

Pacifica drives well with responsive steering and a smooth, exceptionally quiet ride. From the driver’s seat, instruments are easy to read and access, and my view to the outside is expansive.

Power from the re-designed 3.6 L Pentastar V-6 engine (287 horsepower and 262 pound-feet of torque) gets to the wheels via the segment’s first nine-speed automatic transmission.

Pacifica is a fine minivan and I wouldn’t feel the slightest stigma about owning one — being a grandpa will do that to a guy.

Many others seem to agree since Pacifica is collecting a van-load of awards, including the Best New Canadian Utility Vehicle from the Automobile Journalists Association of Canada.