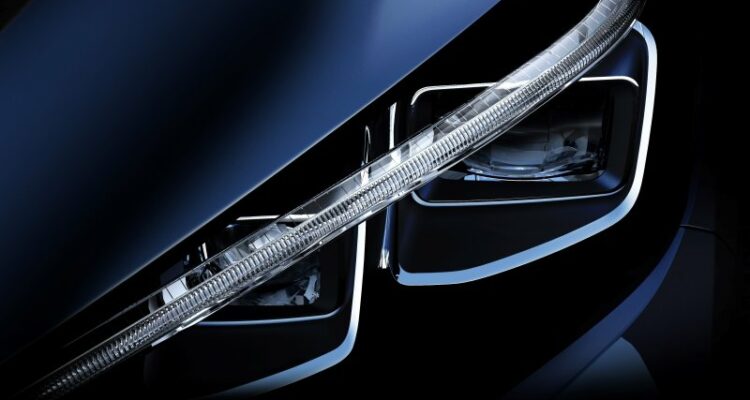 Finally, everyone thinks, as they sigh in relief; the Nissan Leaf is getting a new generation. The all-electric car that broke the barriers and – kind of – set the pace for its competitors ten years ago is going back to the drawing board.

Let’s be honest; with all the new fancy and gadgety EV models automakers have been spoiling us with, the aging Nissan Leaf had taken a back seat. It was in dire need of something new and, above all, of a better battery range. Sitting pretty and content with a 130-kilometer range was not an option anymore. Coming later this year, a second generation to the mother of electric vehicles will finally be unveiled. Nissan has even teased a headlight – like a leg sticking out from behind the curtain at a burlesque show. It’s not much, but it’s something.

Along with a new design, Nissan has promised that the second-generation Leaf will also be back in the game with an improved electric range. Some believe that the new Leaf could now be rated as high at 300-something kilometres, stepping right onto the Chevrolet Bolt’s turf.

If these spy shots from Autoblog.com are any indications, we can expect the “I don’t like the look” excuse to overlook the model to drop off the map quickly enough. More details can be expected as the launch date approaches, sometime in the fall.