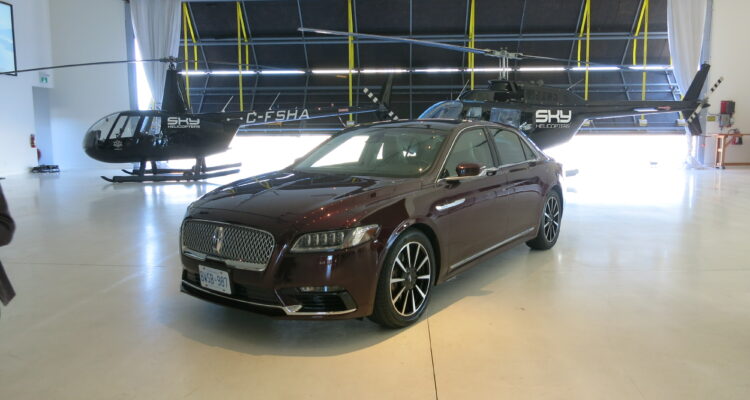 Living The Lifestyle- A Day with Lincoln

I recently spent an interesting day with representative of Lincoln Canada. The event provided an opportunity to drive several vehicles in the Lincoln line-up, including the flagship Continental.

Carole Wilson, Lincoln’s manager of product marketing, delivered several comments on the Continental that resonated with me and aligned perfectly with my perception of what a premium luxury car should be; and that simply put is a sanctuary. 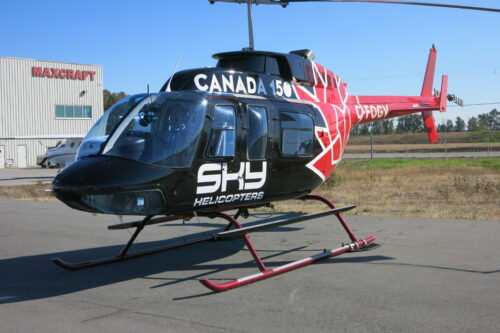 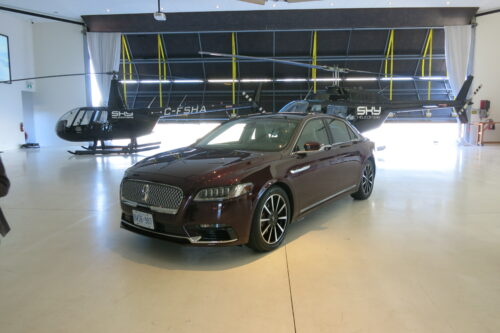 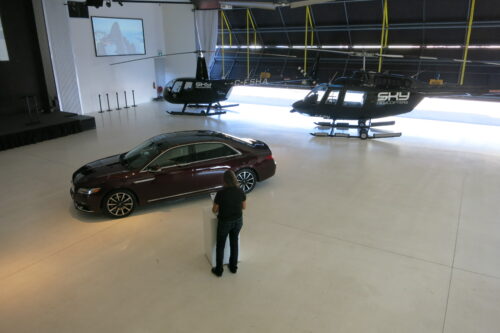 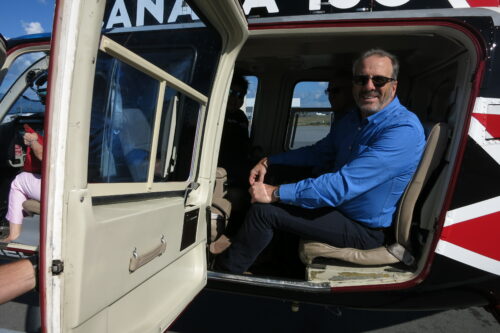 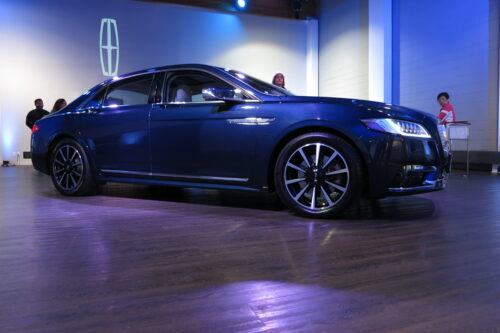 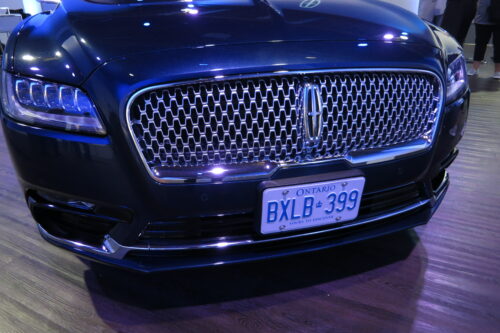 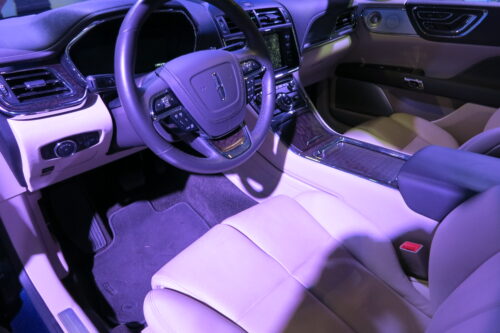 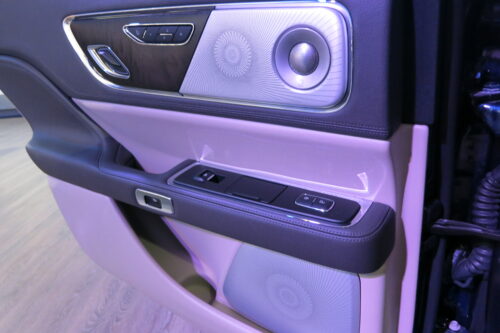 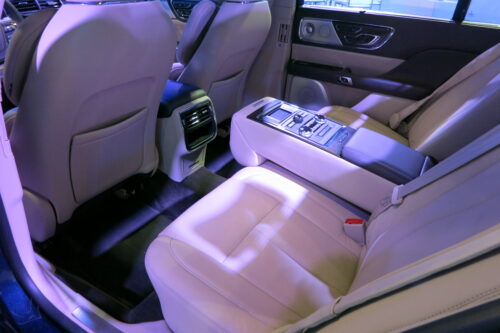 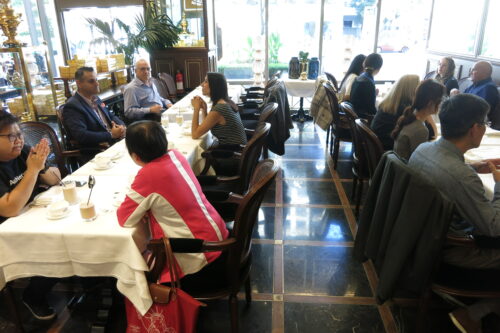 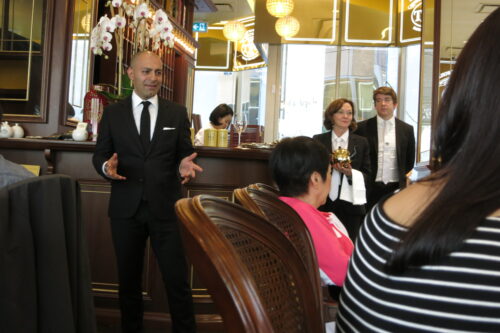 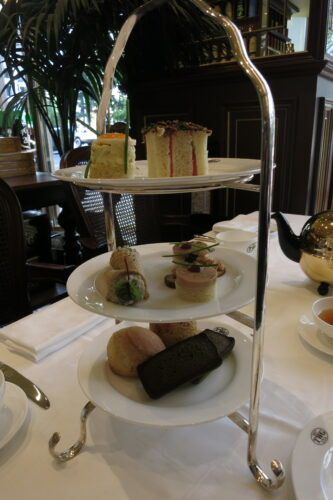 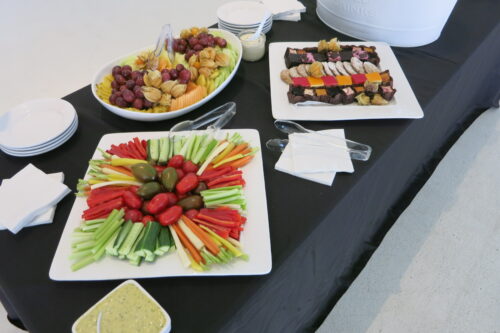 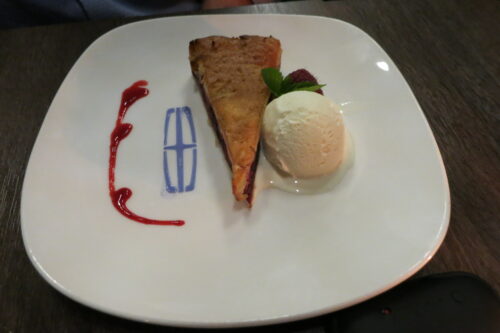 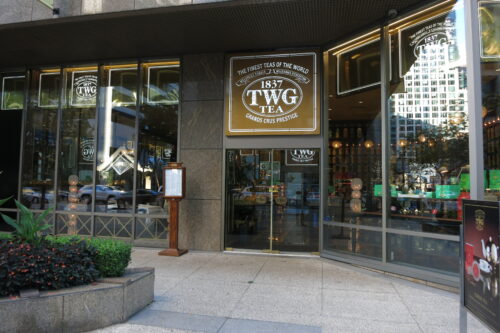 Yes, a premium luxury car ought to be equipped with cutting-edge technology and plenty of usable power, which the Continental is. But more importantly, I want such a vehicle to immerse me into a cocoon of serenity, comfort, and beauty.

My perfect luxury car insulates me from obnoxious road users while spoiling me with an ultra-high-quality sound system and a remarkably smooth ride. And that perfectly describes the Continental.

Lincoln partnered with Revel, a high-end audio company to develop a 19-speaker music system for the Lincoln lineup, which could well provide the best listening experience I’ve ever had in an automobile; it’s simply that good. And as an over-indulged audio snob, my praise doesn’t come easily.

Blissful as I was in the Continental, there was much more planned for the day that would integrate me with the Lincoln lifestyle while also shattering the bliss I so appreciated in the sedan’s 30-way power-adjustable front seat inspired by perches gracing private jets.

After a polished presentation on the Continental accompanied by hors d’oeuvres, we selected keys to either a Continental, MKZ, MKX, or MKC for a short drive to TWG Tea Merchants in downtown Vancouver for a tea-tasting session followed by high tea.

First up for me and my guest, that being my older brother Dave, was a white MKZ.

Lincoln has done a fine job of breathing new life into its entry-level ride with the presence of a twin-turbocharged engine allocating 400 horsepower among the MKZ’s four wheels. The “rocket of a sedan” also receives many other improvements, transforming it into the Lincoln it has always deserved to be.

At TWG, Reza, our tea guide for the session, was incredibly informative as we sipped our way through several interesting examples of green, oolong, and black teas prior to imbibing in three tiers of high-tea heaven.

Our next destination lay among the fertile farmland of the Fraser River east of Vancouver. For this drive, Dave and I secured a blue Continental and hit the highway. Yes, today’s Continental is the stuff of legendary luxury cars, such as it was back in the 60s.

The Continental carried us swiftly and silently, except for the Revel yell, to the Pitt Meadows Airport where a special mode of transportation would shatter the Continental’s divine bliss.

But before climbing aboard choppers for a tour of the jagged Coastal Range delineating the northern border of B.C.’s Lower Mainland, we got a chance to sample Lincoln’s self-park technology. 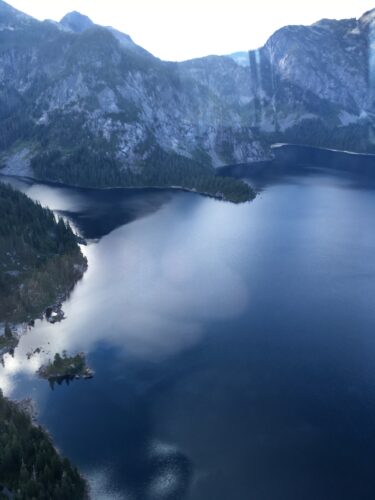 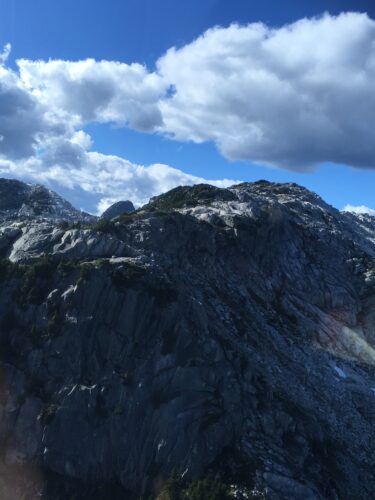 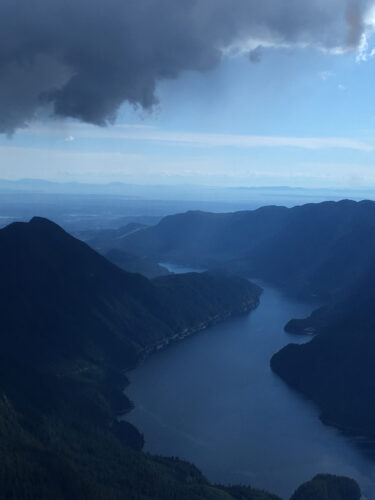 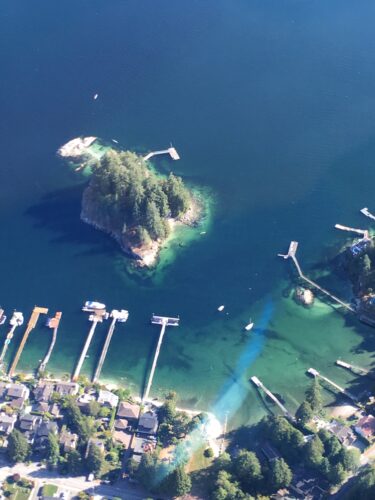 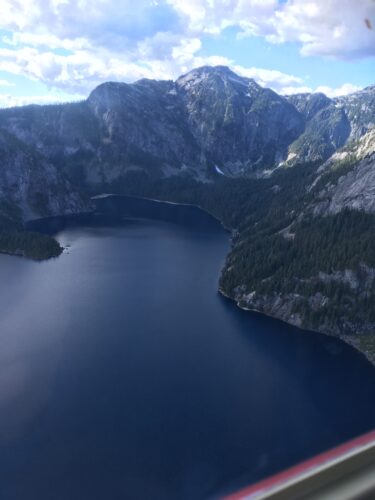 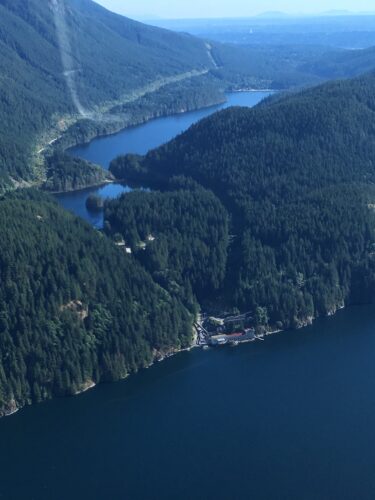 Be it a parallel park job or something perpendicular, the big Lincolns can squeeze themselves into the most modest slots with surgical precision, which is exactly what was needed as we took to the skies above the Coastal Range.

With a fleet of four choppers, Sky Helicopters operates sight-seeing tours from the Pitt Meadows Airport.

Our tour shot us through mountain valleys and around the massive granite peaks of Burke Provincial Park. So close we flew, it seemed we could reach out and rub our hands along the vertical rock faces. Simply spectacular.

After making our way out of the mountains, we followed the waters of Indian Arm into Burrard Inlet and onward to Coal Harbour where we set down on a float next to downtown Vancouver. A collective sigh of relief.

Chauffeurs were on hand to drive us in Lincoln Continentals to Vancouver’s chic Shangri La Hotel for a rest before a departure to dinner, where another opportunity to drive various Lincoln products awaited.

Here the bro and I sampled the MKX, Lincoln’s mid-size SUV. Equipped with Revel Audio, the MKX is a luxurious vehicle befitting the Lincoln badge. While not large enough for third-row seating, the MKX is spacious and well-suited to long-distance cruising in sublime comfort.

Our day in the care of Lincoln concluded with dinner at the Provence Marinaside Restaurant in Vancouver’s Yaletown on the shore of False Creek.

After a beautifully prepared meal of halibut roasted beneath smoked tomatoes, and many laughs with our hosts and other guests, it was off to the Shangri La for a restful sleep coddled in exquisite 5-star comfort.

None of us will soon forget the Lincoln experience, or the brand’s alluring reinterpretation of the North American luxury car as a sanctuary to protect its occupants from the cacophony outside while pampering their senses with serenity and damn fine audio.