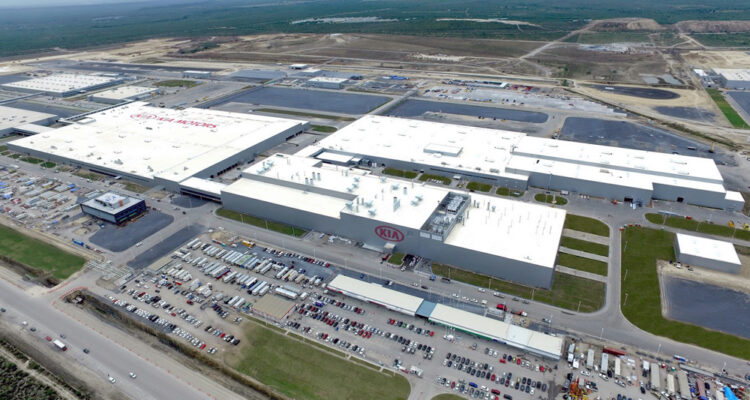 Future buyers of a 2017 Kia Rio may be surprised to learn that their shiny new ride was built in Mexico, not Korea, as most would assume when buying a Kia; but this isn’t a bad thing. Clearly, the goal is to build greater value into the purchase while not compromising on Kia’s fastidious drive for quality.

The new Kia plant was built in Pesqueria, in the Northern Mexican state of Nuevo Léon, but it didn’t come cheap. The investment is pegged at $3 billion U.S. So what does that buy one? For starters, a production rate of 400,000 units per year and a workforce of 14,000 jobs. 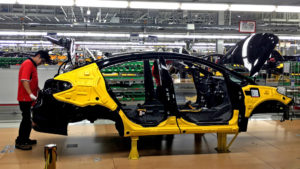 The Mexican installation is expected to boost Kia’s global production capacity to 3.56 million units annually. “The new plant here in Mexico represents the next step in Kia Motors’ ambition to become one of the world’s leading automakers,” said Mong-Koo Chung, Chairman of Hyundai Motor Group.

Interestingly, this is far from the first overseas manufacturing facility built by Kia; in fact it’s the sixth such development. This latest venture will supply vehicles to Mexico but also export them to Latin America and North America. 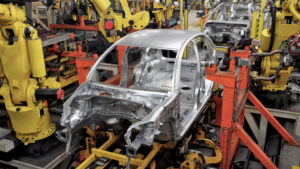 The automotive industry is perhaps the most emblematic example of industrial globalization, and Kia just added another chapter in the book.