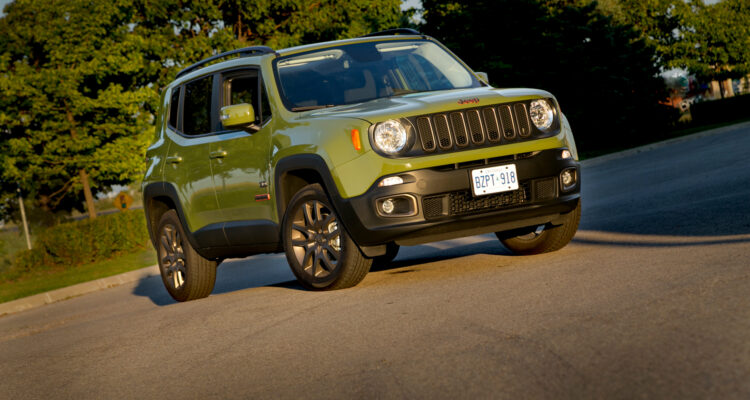 Jeep brand could be about to change hands

Is the rugged American brand Jeep about to become Chinese? According to certain sources, the FCA group could be selling the brand over to Great Wall Motors after interest from the Baoding, China-based manufacturer was confirmed by its public relation’s team.

The acquisition would make sense for the buyer considering it is already the biggest seller of trucks and SUVs in China. It would also allow GWM to set foot on the North American market. Chinese companies are encouraged – not to say pressured – to make the move abroad and purchase foreign brands.

Despite the rumor of any contact with Great Wall having been denied by FCA CEO Sergio Marchionne, according to Automotive News, the entire group has even already received a first purchase offer, considered too stingy. Considering Jeep and Great Wall’s common specialty for passenger trucks, the historical brand adds value to the purchase.

And while Jeep is coveted by Asian interests, FCA-owned Alfa Romeo and Maserati are set to become independent, like Ferrari, back in 2014, which would leave FCA with a withered lineup with Fiat, Chrysler, Dodge and RAM.