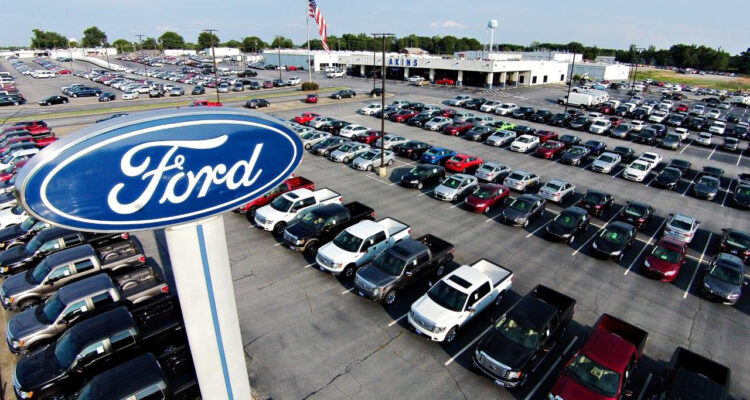 “Give the public what they want.”

In business, those six words are often the difference between success and failure. This Ford knows, and that’s why over the next few years several sedan-based models with diminishing sales will be jettisoned from the showroom floor. This, in favour of truck and SUV-type vehicles, many featuring electrification in some form or other. 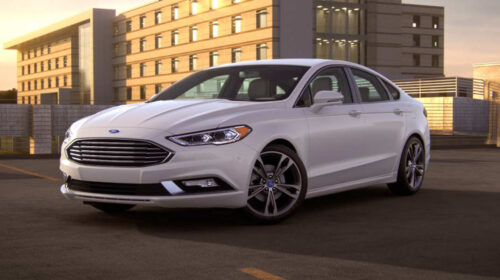 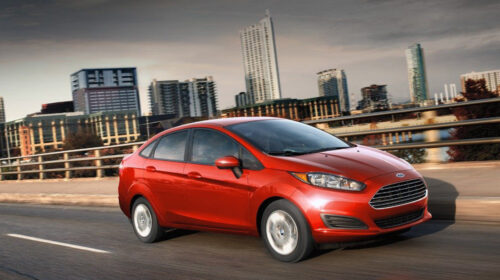 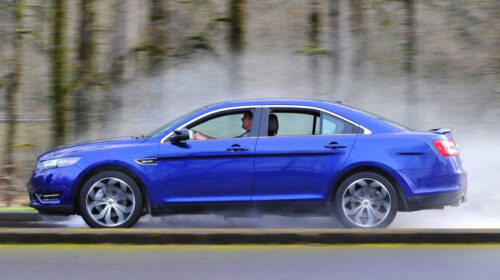 Retaining vehicles that are not in demand by the public is simply a race to the bottom, which is where the big three found themselves a decade or so ago. In an effort to prevent history from repeating itself, Ford will ease the mighty Taurus, the ubiquitous Fusion, and the thrifty Fiesta out of production over the next few years, leaving the iconic Mustang and a re-visioned Focus as the only car-based nameplates.

Apart from the Mustang, the F150 and the Explorer are the real money makers for Ford in North America, paying bills and generating profit. Ford plans to leverage the appeal of these vehicles by broadening its family of SUVs, CUVs, and trucks while also advancing drivetrain technology in an effort to make these vehicles cleaner and more efficient.

Refocusing its fleet through the elimination of sedans is not expected to cost auto-worker jobs. The sedan plants will undergo retooling to produce the expanded range of new non-sedan vehicles.

It’ll be interesting to watch this metamorphosis of such, as I’m certain competing manufacturers will do with a keen eye. Is Ford really giving the public what it wants?