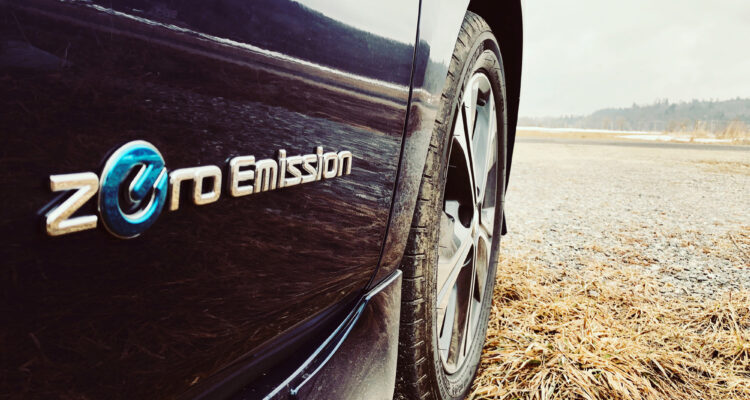 Electric vehicles often get a bad rep or at least a less-than-favourable stereotype. Marketed as fuel efficient (read: boring to drive), good for the environment (read: boring), and packed with technology (read: too complicated for the average user), it’s no wonder it’s taken as long as it has for EVs to really take off (not to mention infrastructure, but that’s a whole other story…).

Well, Nissan decided that for this latest generation of their EV golden child, the LEAF, that they’d really take into consideration all the comments their customers had over the years in terms of how to improve and evolve the LEAF in all the right ways.

And they really did listen. 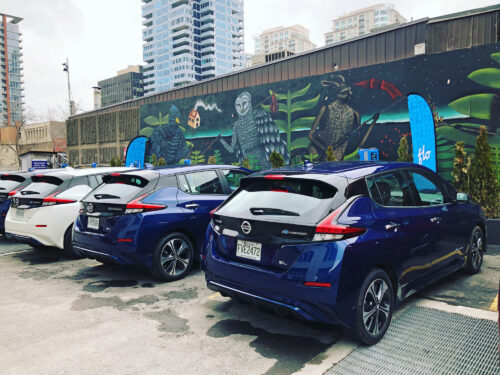 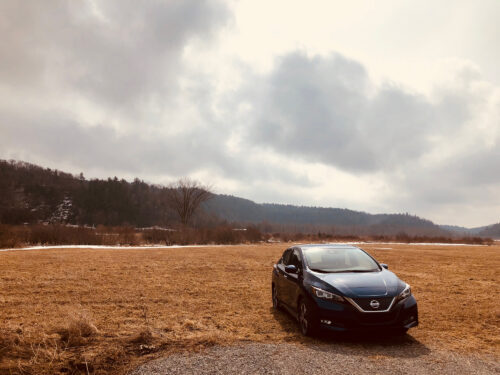 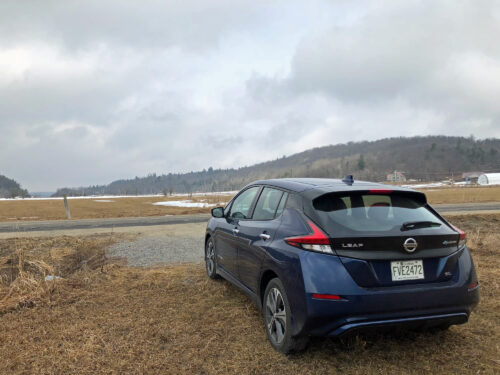 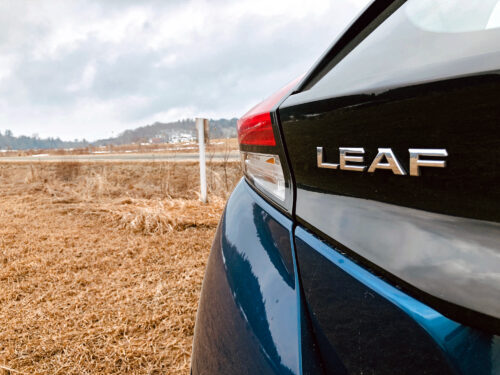 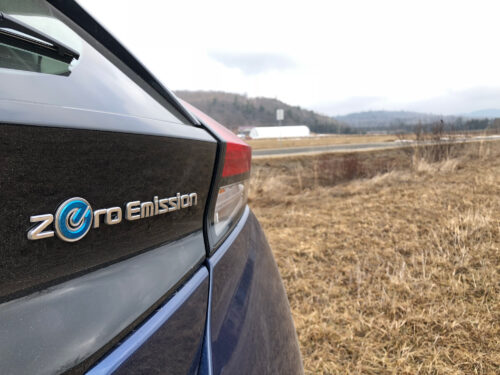 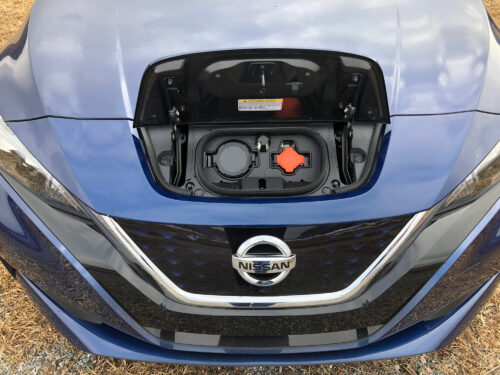 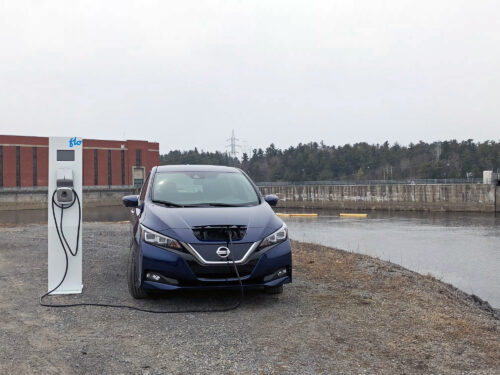 The most obvious update is, of course, the exterior design. It’s like the LEAF has made it through that awkward, hormone-laced acne-filled puberty phase and blossomed into this confident young adult that’s finally figured out some fashion sense and how to dress for the job it wants. In other words: It’s matured nicely and finally looks like a “normal” car and less like a space-bred frog. Which is something the customers specifically asked for: they wanted an electric car that didn’t look like one.

Despite the change in exterior look, Nissan designers and engineers managed to maintain an extremely low drag coefficient of roughly 0.28 (almost the same as the previous generation, even a bit better), and the same overall dimensions. Despite housing a bigger battery inside, too (which I’ll get to in a moment).

The LEAF features distinct Nissan attributes like the V-Motion front grille, floating roofline, and boomerang lights. In all, it’s an extremely attractive package now, in my opinion. Even the subtle change in the front charging port door, which is now seamlessly integrated into the hood and barely noticeable, makes a huge change in the overall aesthetics of the vehicle. Oh, and it’s even available on stylish 17” rims now, for SV and SL trims.

Step inside the LEAF and you’ll immediately recognize bits and pieces from the previous generation such as the HVAC controls and the rather unique shifter “ball” in the centre. However, there are also a few extras Nissan added in, and that’s all thanks to their approach that EVs should be customizable to the driver.

Nissan has realized over the years that driving an EV is less about range anxiety as infrastructure catches up to vehicle production and sales, and more about making EVs palatable to drive for those who have only ever driven gas-powered vehicles before.

Now, this is a concept I find extremely important for those just coming into the EV or PHEV game. Because going from a gas-powered vehicle to a battery-powered one can cause a bit of a learning curve, and most manufacturers just assume you’ll get used to it or don’t actually offer the ability to change the “level” of EV-ness driving you’ll experience.

Driving an electric feels fundamentally different from traditional combustion engine driving because of a few elements: linear battery powered torque and regenerative braking. Those are the two “hardest” things to get used to. Throttle response tends to feel different, as does braking feel (which translates into braking distance, etc.). So, what Nissan did was provide distinct drive modes (without calling them that specifically) for drivers to ease their way into electric vehicle driving.

So, slide the shifter ball into D for drive and away you go. Throttle response is quick and take off is linear, and braking feels like any other car. Take your foot off the throttle and you’ll coast to a stop, eventually, without the car offering any other sort of regenerative braking feedback.

If you want to recapture a little bit of extra battery juice from braking, select “B” mode and you’ll feel the throttle response stays the same, however, when you lift your foot off the throttle the LEAF will seemingly “downshift” and pull back a bit harder as if you’re applying the brakes (which you aren’t). This “gear” was available in the previous generation and was one of my favourite ways to drive the car. You touch the brake pedal much less often and recapture a great deal more battery power while driving.