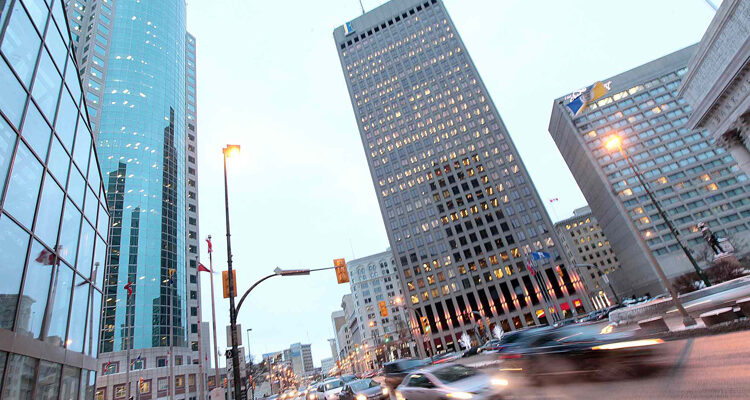 Sunrise, Dawson Trail Provincial Park, near Atikokan, ON – I’d never heard of it either but take my word: it’s beautiful. Our campsite has its own little beach.

Is that smoke overhead from BC fires or just late August haze? With no internet access, I can’t confirm either. I’ll likely file this from the Chrysler Pacifica in a couple of hours when we’re back on the Trans-Canada highway.

Fools. Ontario’s huge, even by Canadian standards. There’s still around the length of Britain to traverse before we make it home. (Remember I have no internet access and can’t confirm the above claim. But if you’re thinking of playing ‘gotcha’, you don’t know which route I’d choose. Is it John O’groats to Landsend or Liverpool to St. David’s. Both technically cross the length of Britain.)

Maybe Ontario’s size is why, unlike every other province, so many people here don’t feel a sense of pride about it. NB: We love our hometowns and country but Ontario, for many of us, is simply a geographic boundary that supplies campsites, slower speed limits and liquor stores. Especially those of us from the GTA — and that’s a goodly chunk of Canada’s population — celebrating our Ontarioness feels silly. It’s like being proud to be from North America because you have Nexus card.

The grandly named Trans-Canada highway goes by the more mundane Highway 17 here. It’s a two-lane strip of tar through unending lightly forested rocky hills. It miserly grants an occasional passing lane so short, you need to test the laws of physics to pass the clustering packs of hazard-flashing logging trucks chugging uphill, chanting ‘I think I can, I think I can.’

The Pacifica Hybrid only lasts a few dozen clicks on all-electric drive. So, it’d be the perfect commuter’s vehicle. Planning well, you could deliver kids to daycare and yourself to work and back, never paying for gas again. That is, unless you’re commuting to Toronto from Victoria.

But once the juice is gone, you’re still piloting a hefty yet efficient giant with an operatic set of lungs and lionhearted 3.6-litre, six-cylinder engine. If you want it, you’re the fastest minivan in Northwest Ontario.

However, when last we spoke, the Chrysler Pacifica was still making its way more genteelly towards Winnipeg and, you may recall from the first of these blogs, Manitobans hate being ignored. So, let’s back up — for once without the aid of the 360 Surround View Camera.

Like much of the country, Manitoba’s suffered a dangerously dry summer. But like much of my luck, it’s been raining there for the past week and God’s making up for lost time, producing recurring biblical deluges. Local farmers say it’s too little too late but I’d debate the too little point. We were supposed to camp on my friend Willy’s property just out of town but chose a hotel.

We were also supposed to visit Winnipeg’s famous Human Rights Museum but it’s closed Sundays and Mondays. Why do museums close on Sundays, when most people — not everyone but definitely those classes who are apt to visit museums — are available to attend them? I guess it’s one of those First World Problems, speaking of human rights.

Mind, the visit to Winnipeg was far from a washout. Willy and his wife Melanie drove into town and we all went out for a fun dinner. Willy’s the sort of person who will time a joke to send milk shooting out your nose — but if you’re with him, it’s probably not milk. And with the world in its current state, he didn’t disappoint.

Today, it’ll be a nine-hour drive to Sault Ste. Marie Ontario, aka The Soo. We’re visiting my friend Paul and his family who moved there at the beginning of the pandemic. We have podcasts, music and what were once called books on tape.