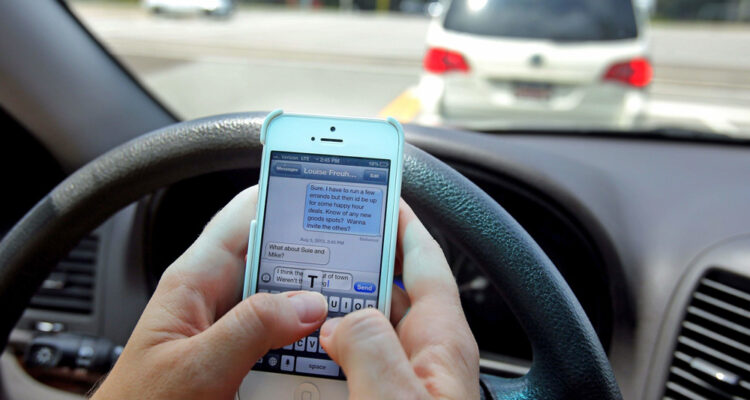 I doubt anyone operating with a full deck of cards would consider the rate of death due to impaired driving to be insignificant. In B.C. alone in 2012, 55 people lost their lives due to impairment behind the wheel.

But even scarier is the spike in deaths attributable to distracted driving, which the same year in B.C. hit 81. Stats in the province of Ontario now show the rate of death caused by distracted driving to be nearly twice that of impaired driving.

Sadly, experts are predicting that distracted driving is on its way to being the number one killer of teens, if it’s not already there. If we want to reduce teen deaths in this country, we need look no further than the driveway.

With such goals in mind, police agencies across Canada are launching enforcement campaigns in March to get the message out that it’s not ok to pick up that smartphone while driving, even for mere seconds. 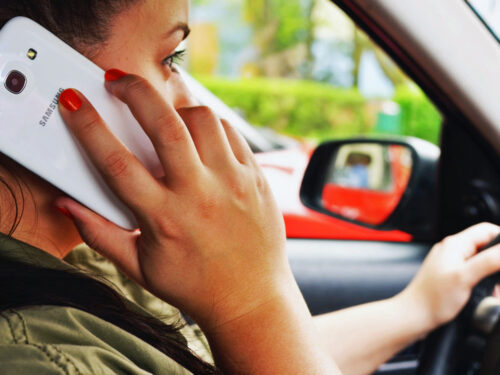 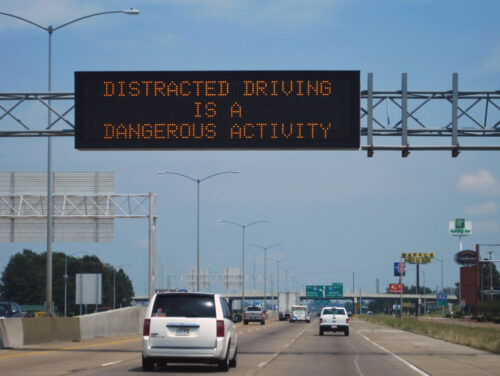 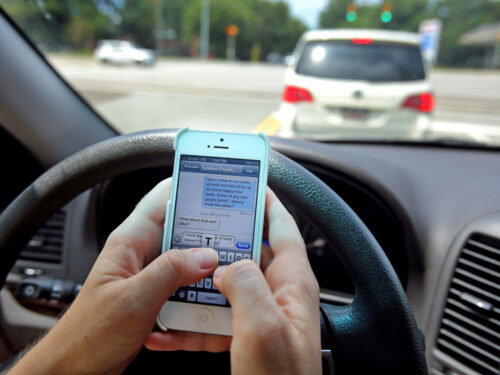 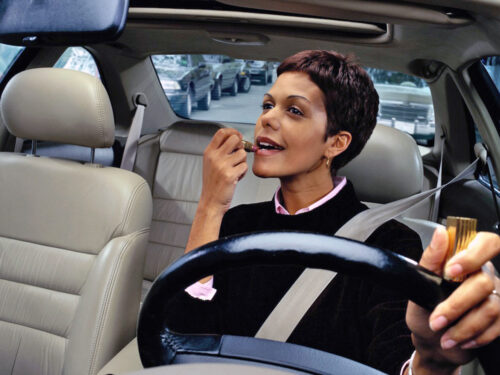 Penalties for distracted driving vary across the country, and in some cases are increasing greatly. Unfortunately, they’ve been largely ineffective at changing behaviour, especially in high-risk groups such as young drivers.

Education is the key to safer roads, and to reducing the loss of young lives behind the wheel with phone in-hand.