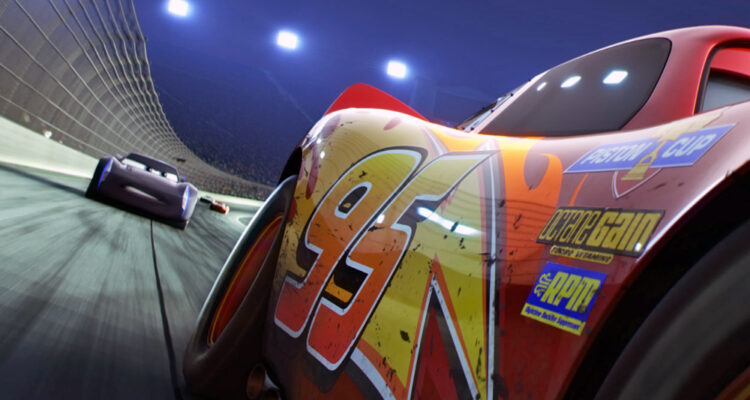 Alright, I grew up on Disney movies, so I’m well aware there’s always been a darker side to the mouse’s movies (dead parents every. single. time.). But, it’s never really been the main teaser to an all-new movie for a franchise loved by kids and adults alike the globe over. 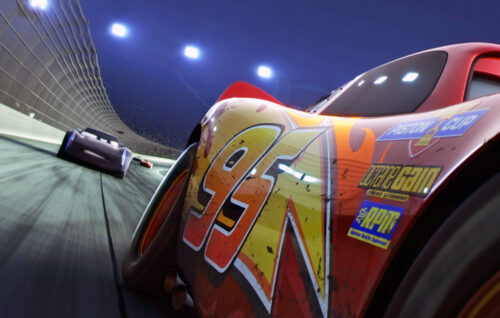 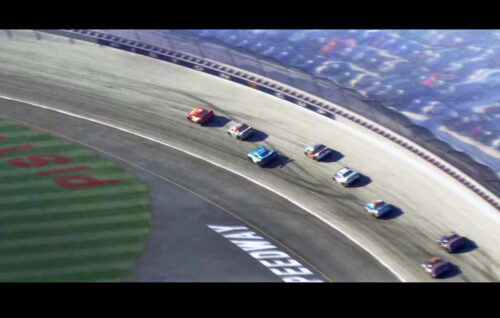 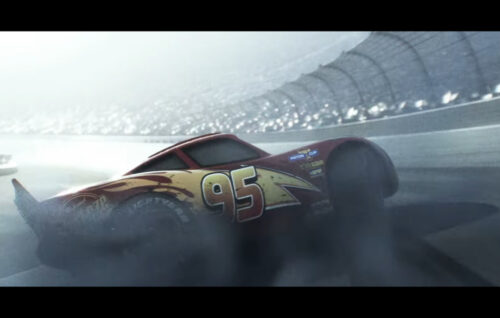 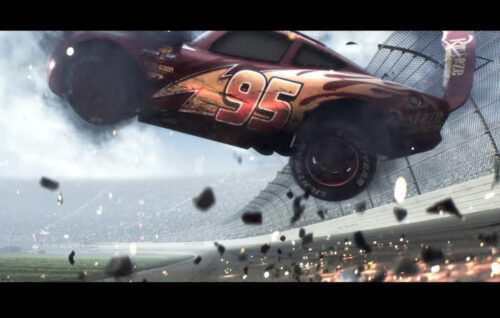 The recently released teaser trailer for the latest installment in the beloved Cars movie series isn’t just foreboding, it’s rather disturbing. You can watch the 50-second trailer yourself or just know that it essentially shows the series hero, Lightening McQueen, in a very real, potentially deadly track crash that sees him careening through the air, bits flying off everywhere, and just as his roof is about to smash onto the tarmac the scene cuts with the ominous phrase, “From this moment, everything will change.”

Imagine Disney had teased Bambi with the scene in which his mother was shot or The Little Mermaid with the moment Ariel’s father destroys her entire collection or Planes with Dusty’s unfortunate plummet into the ocean?

I absolutely adore the original Cars movie, and I know I’m not alone in the car enthusiast world. While Cars 2 was less likable, it was just as entertaining and kept the personification of vehicles alive and well. The key there being: alive and well. Killing off one of the lead characters… That’s ballsy, even for Disney.

Of course, it could just be a nightmare or dream sequence from a rival team plotting McQueen’s demise. Or perhaps the crash isn’t as bad as it seems, and the “change” Disney is hinting at is McQueen’s transition from racer to coach as he turns to hot new talent, no doubt lithium-ion battery powered.

We’ve got till summer 2017 to speculate and guess as to what will happen with Mater, Sally Carrera, and of course Lightening McQueen. Let the interwebs come alive with theories…