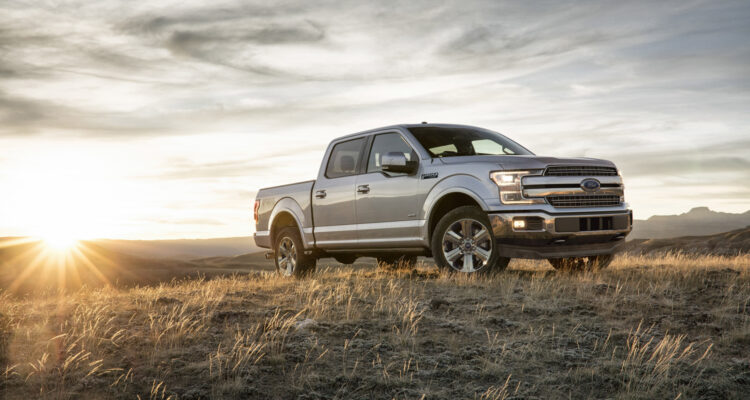 Ford has been selling the F150 pickup for 40 years now, and for 40 years an F150 has never sidled up to a diesel pump for a refill; but that’s soon to change.

Not wanting to lose sales to the diesel versions of the Dodge RAM, Chevy Colorado, and Nissan Titan, Ford will offer a 3.0L Power Stroke V6 diesel engine in the 2018 F150. The power plant will hail from the U.K., where Ford builds it for use in Jaguar and Land Rover products. 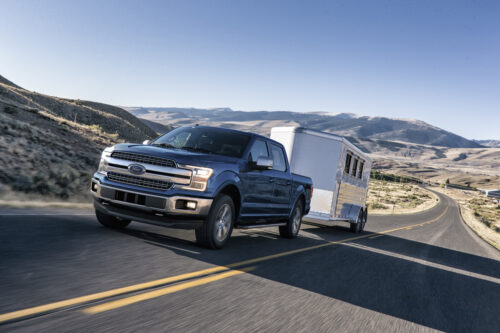 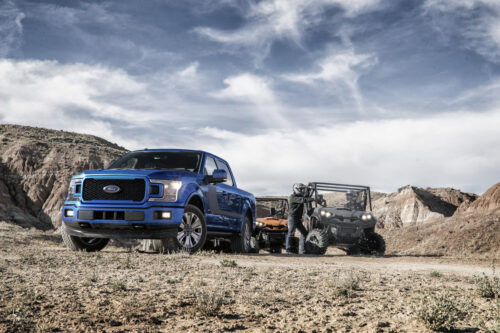 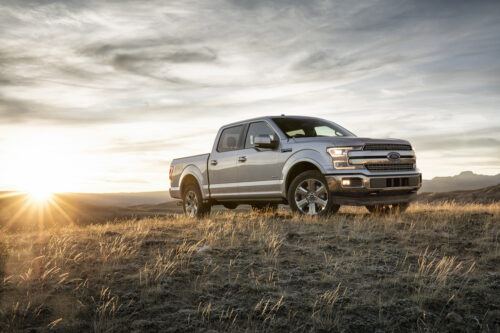 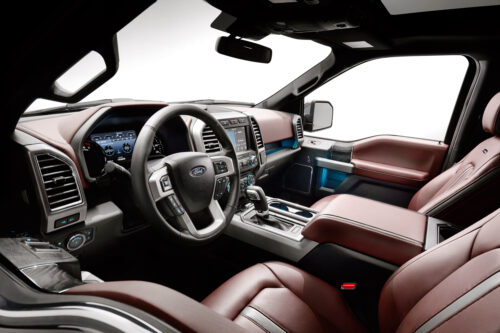 The diesel will be matched to Ford’s new 10-speed automatic transmission in order to maximize both performance and fuel-efficiency; the latter being something Ford has been chasing Dodge over since the RAM 1500 scooped fuel-efficiency honours with a Fiat-derived V6 diesel engine.

Given the F150’s aluminum-funded weight-loss program combined with two extra cogs in its 10-speed autobox, they may well eclipse the RAM’s diesel fuel-economy rating of 11.3L/100km city and 8.0L/100km highway.

Though no figures are available to date, the addition of a diesel engine is expected to attract fuel-conscious buyers in need of towing power. This after Ford’s two EcoBoost V6 engines fell under criticism for their heavy use of fuel when towing. The new diesel variant should wholly allay such concerns.