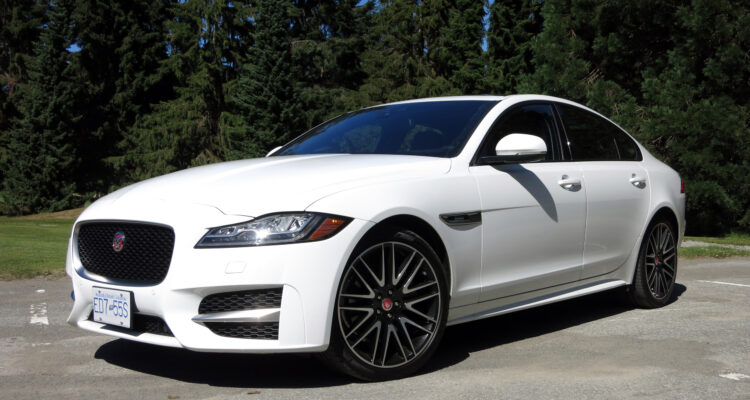 A diesel-powered Jaguar is in its natural element when slinking through the UK countryside. That’s not so much the case in North America, where diesel-powered sedans are still a rarity, especially one that presents itself as a premium marque. But change can be a good thing, and in this case, it largely is.

While I’m a proponent of modern diesel technology, save for the VW scandal, it took a bit of time for me to wrap my ahead around a 2.0L turbodiesel in a Jaguar XF. The last XF I drove had a powerful V8 engine; in fact, I’ve never previously driven a 4-cylinder Jaguar, diesel or otherwise. 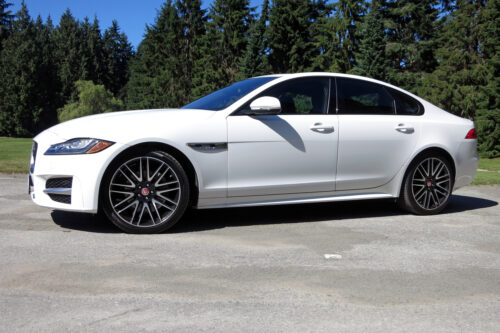 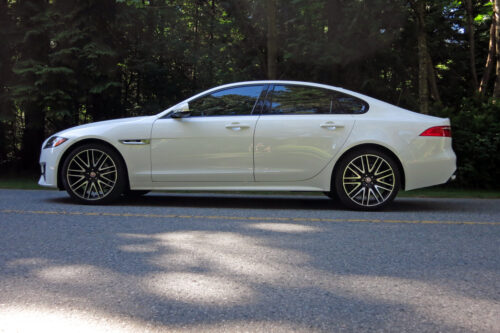 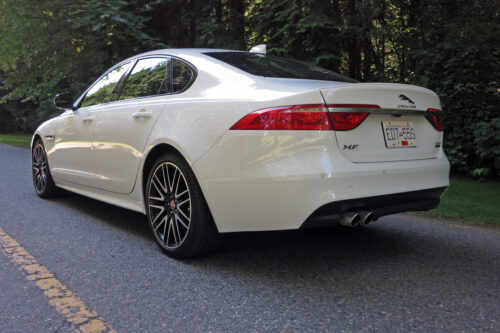 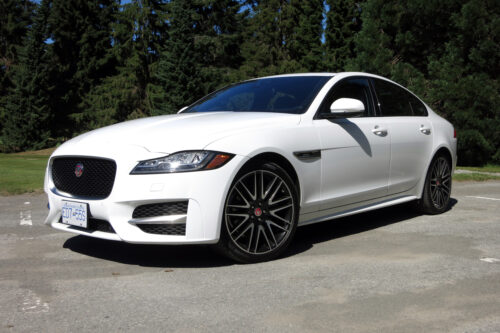 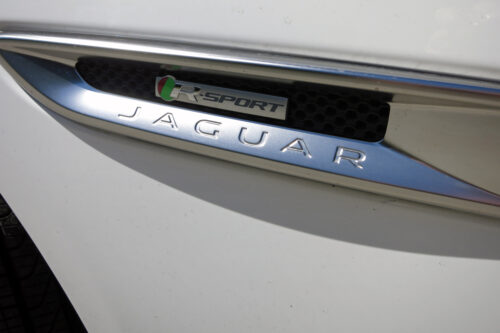 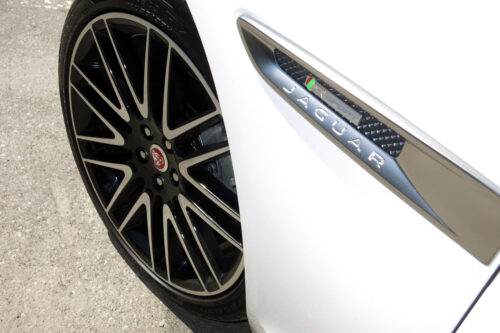 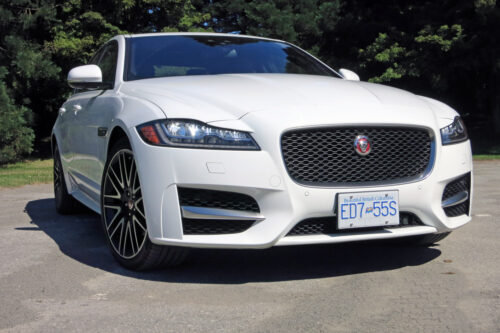 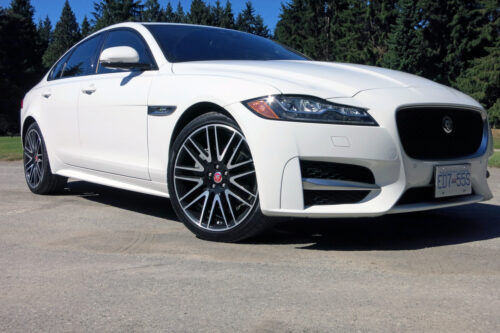 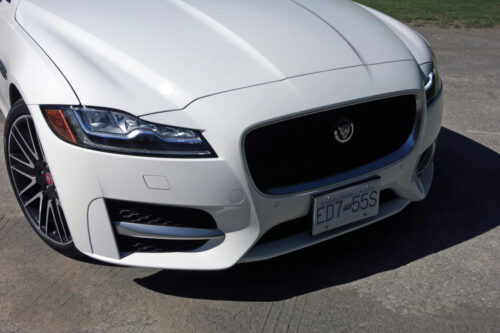 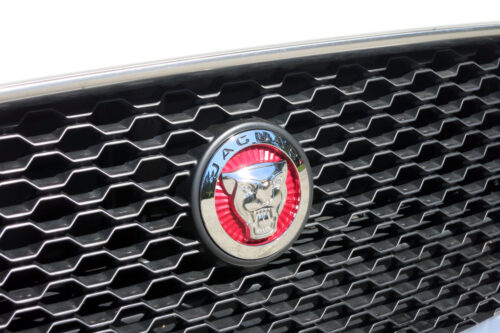 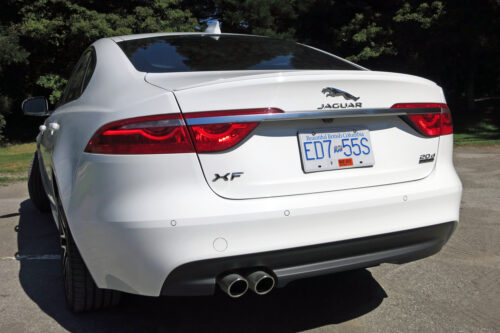 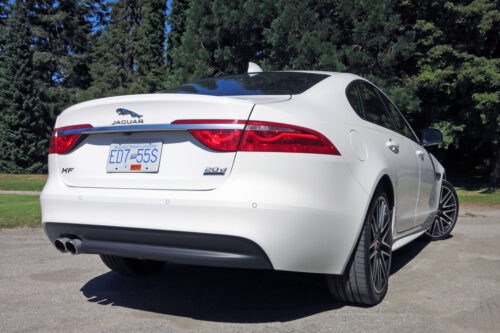 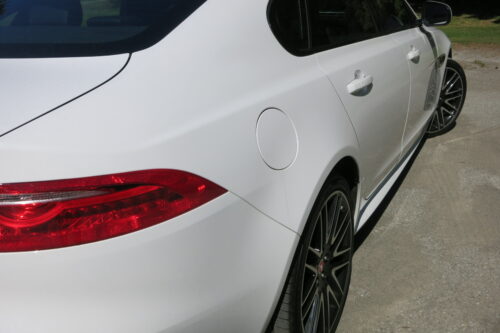 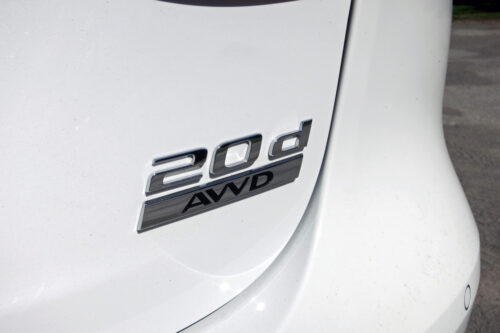 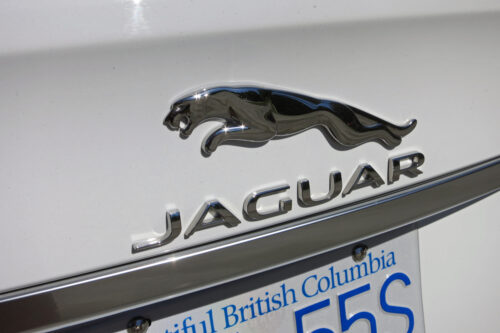 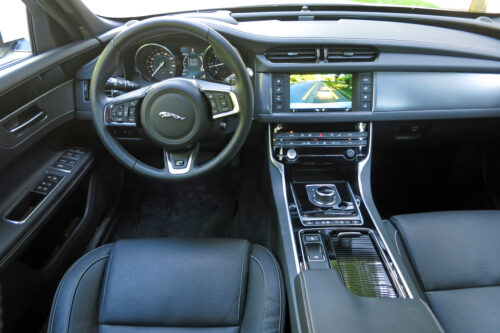 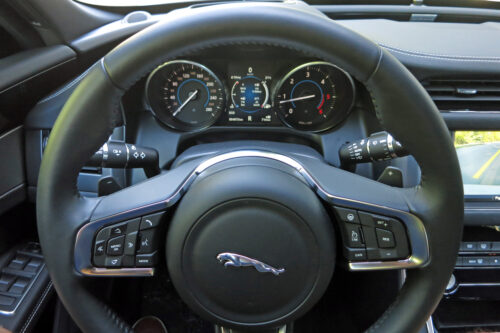 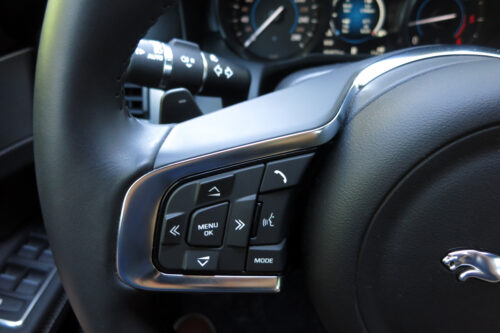 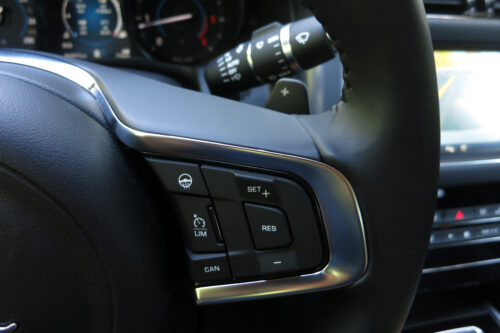 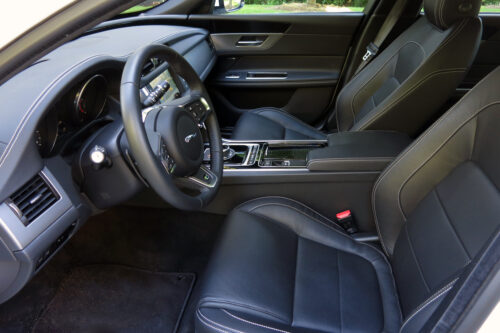 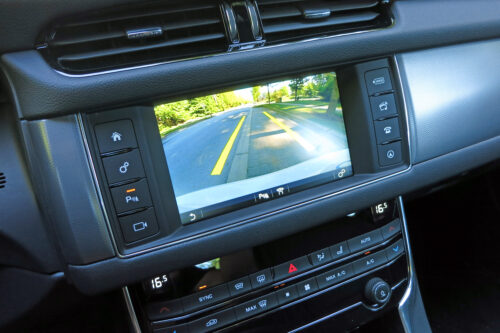 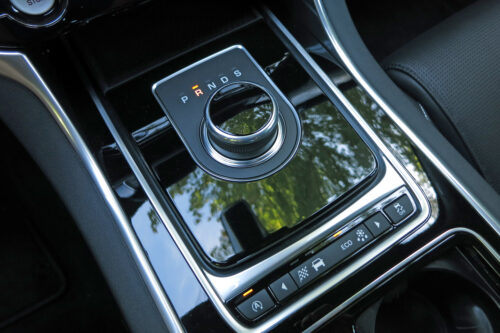 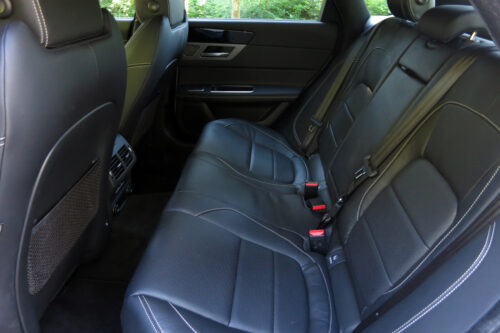 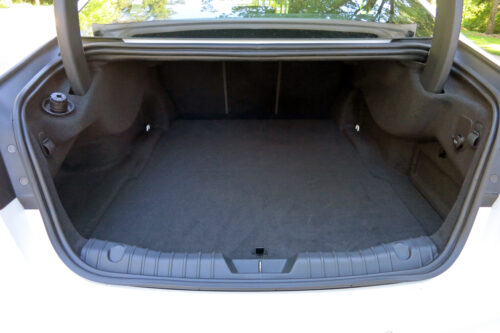 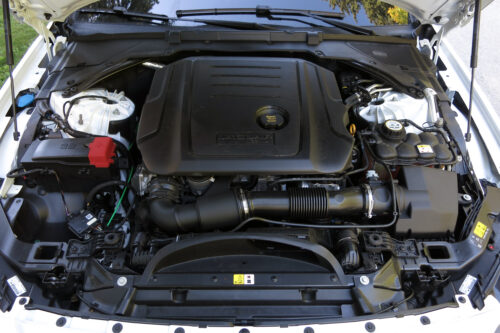 Today’s diesel technology renders quiet, smooth operating engines with inherent power and fuel-efficiency advantages over a typical gas counterpart. In the case of the XF, the relatively diminutive mill develops 180 horsepower @ 4,000 RPM and 318 lb-ft of torque at just 1,750 RPM.

It’s the second number that carries the day. The deep well of low-end torque imparts a sense of effortless propulsion in the XF, whether pulling away from a stop or tackling hilly terrain. Torque is king, and for good reason.

The XF diesel capitalizes on the immensity of twist with a set of eight cogs in its automatic transmission, which allows the co-optimization of both performance and fuel-efficiency.

Jaguar assigns a 0-100km/h time of 8.4 seconds to the spacious XF 20d, which would put it at the slower end of the Jaguar lineup, yet for most drivers the performance will feel brisk. Despite what seems like slower than typical Jaguar acceleration, I was quite content with my tester’s capability.

Perhaps more important than acceleration in this case is operational refinement. Diesel engines are inherently noisier and more pronounced than gas engines, which makes them a challenge to polish, but the engineers at Jaguar have done their homework.

Cabin ambience in my XF tester was worthy of the Jaguar emblem affixed to its grille. (I miss the hood-mounted leaper!) While my R-Sport was bereft of wood-burl, it was very much a Jaguar execution with stitched leather and a full-suite of technology and equipment intended to spoil occupants in addition to keeping them safe.

Despite its classic Jaguar elements, not all was praiseworthy. Heavy reliance upon a touchscreen to control a multitude of settings, such as the ventilated seats, isn’t in keeping with Jaguar’s prominence in the premium market. Continually plastering fingers onto a screen is somewhat beneath a Jag.

Despite its screen-overload and its somewhat pedestrian switchgear, the cabin is reasonably spacious and attractive, if not a bit closed-in feeling due to the low roofline. That said, I have always admired the XF for its gorgeous lines and perfect proportioning.

Though considerably shorter than the XJ, the XF isn’t a small car – the XE fills that gap – making the XF just right.

Not just size, but ride quality and a sense of substance go toward fulfilling expectations behind the wheel of a British cat. In my view, the XF strikes the ideal balance of these characteristics. It is truly a fine road car, even with a small diesel power plant.

In Europe, where fuel is so dear, a small efficient diesel engine makes sense. So, does it make sense here? Unequivocally that answer is “yes.” As a prognosticator, I’m much of a failure, however, I feel fairly safe in concluding that fuel will not become more affordable in the future.

Natural Resources Canada rates the diesel Jag’s fuel-economy at 7.8 and 5.8 L/100km city and highway driving respectively. I can attest to achieving in the range of 8.0L/100km during city driving. In my books, that’s pretty good for an all-wheel-drive luxury sedan with 318 lb-ft of torque underfoot.

The restart process is lightening quick but can also be quite jarring. This is something jaguar may want to improve upon.

Overall, I enjoyed the diesel feline more than expected. It’s a Jaguar through and through, but not the athlete we in North America may expect a Jag to be. Nonetheless, it’s a beautiful car that delivers European ride dynamics combined with favourable fuel-efficiency.