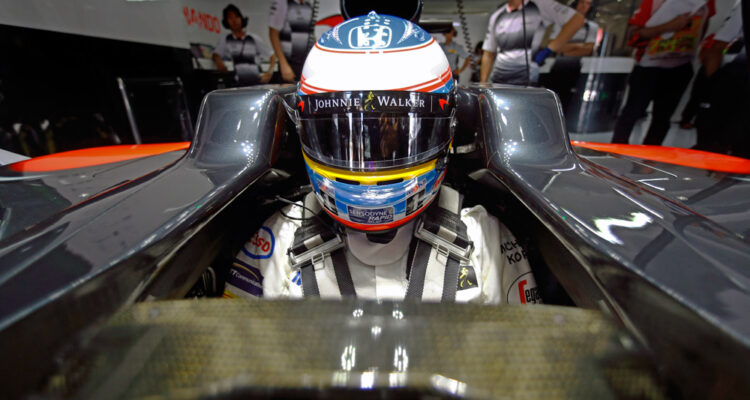 Weekends: A day at the races

I attended my first Formula 1™ event at Suzuka, Japan in 1989. It is considered by many racing aficionados as one of the greatest head-to-head duels of all time. Frenchman Alain Prost was leading the championship and had only to finish ahead of Brazilian Ayrton Senna to win. The stage for greatness was set.

On lap 46, the two drivers touched wheels and spun off the track. Prost assumed the race was over and exited his vehicle. Senna, knowing he still had a chance to win, re-entered the track after a push from the marshals, dived into the pits for repairs and rejoined to win the race at the last moment passing Benetton’s Alessandro Nannini. 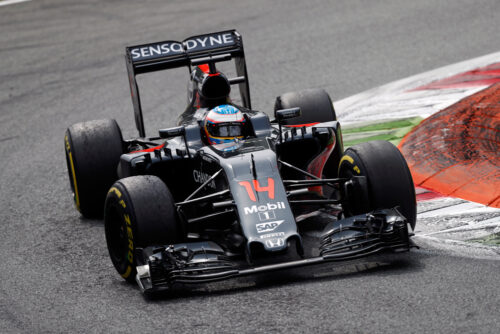 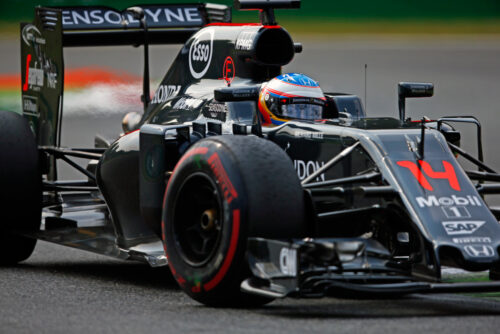 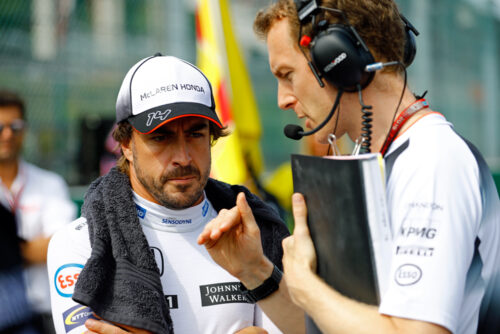 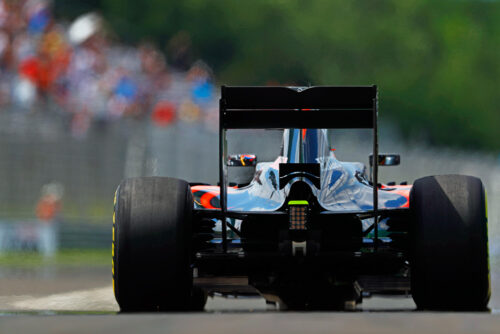 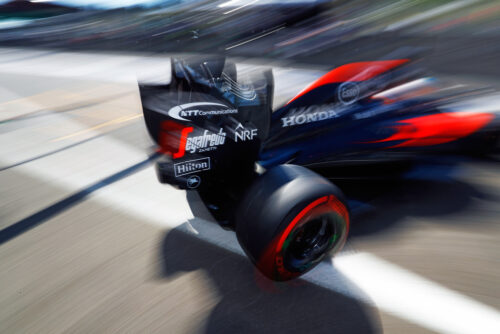 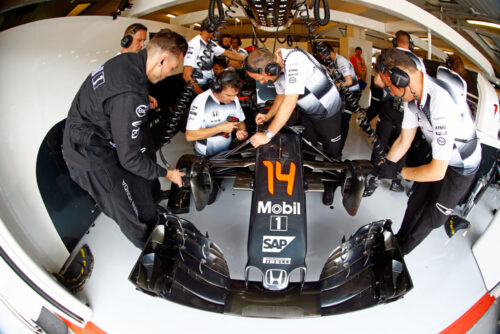 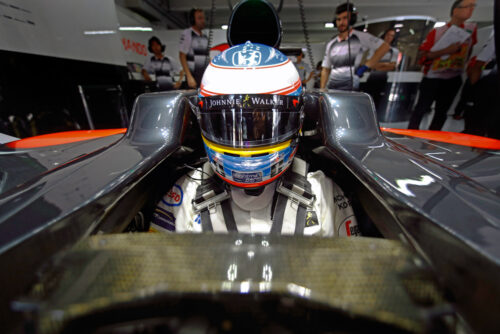 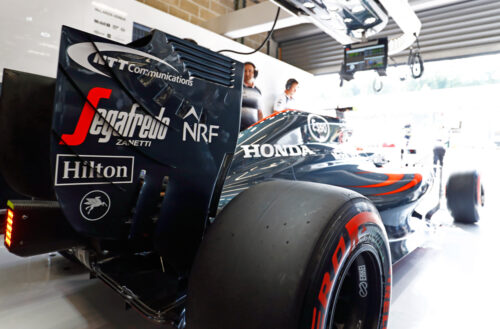 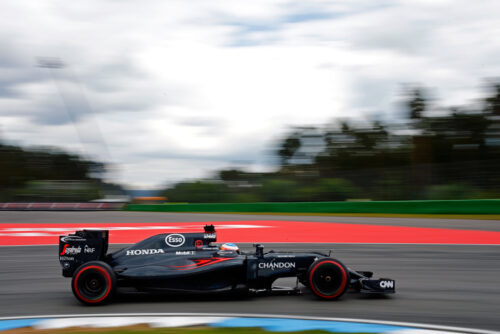 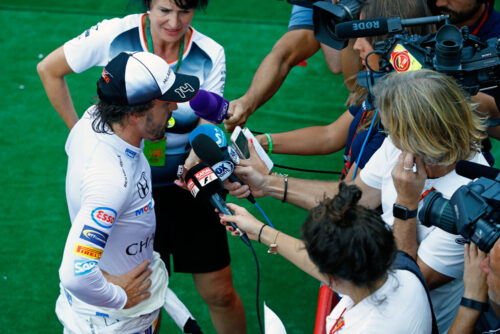 It was a magical moment watching Senna control his car at such a high level with so much on the line. It was a feat he was famous for- driving at the limit of human potential. But the win was not meant to be. Senna was disqualified later in the day on a technicality and Alain Prost was awarded the title. To this day it is considered a race for the ages.

Formula 1™ is unlike any other form of racing in the world. NASCAR, Indy Car, the 24 hours of Le Mans and more all have their rightful place in the hierarchy of racing. When it comes to crowds in the stands, it doesn’t get bigger than the Indianapolis 500 or Daytona 500. Having been to both, the only way to describe such an event is controlled mayhem. For real fun, spend some time on the infield and grab a giant turkey leg.

What separates Formula 1™ from the rest is the pomp and circumstance, or as some would call it, the circus, that goes on around each event. The Formula 1™ Paddock Club is the ultimate seat in the house from which to experience a race. It offers unparalleled access to the circuit, a view to see all that is going on both on the track and off, plus food and drink to match the sophistication of F1.

My experience at a Formula 1™ Paddock Club typically takes place at the FORMULA 1 GRAND PRIX DU CANADA™ at Circuit Gilles Villeneuve. The circuit itself is located on an island just outside of Montreal. A self-contained high speed race track that doubles as regular roads throughout the year, it is perfectly situated along the banks of the St. Lawrence River.

Access to the Paddock Club is easiest from the back. Metal walkways stretch across the inner waterway. Of course, you can also choose to cross by boat, but you may find it more fun to walk as you never know who may be alongside. On one occasion, I found myself walking side-by-side with two-time World Champion and current McLaren F1 driver Fernando Alonso. Never one to be chatty, he was lost in thought, but most accommodating to the fans around him.

In Montreal, as in most Formula 1™ venues, gourmet is the order of the day in the Paddock Club. An open bar serves Mumm Champagne, with chef prepared menus from the morning practice session right through to races end.

An event such as this is so much more than just the Formula 1™ race. Friday and Saturday practices are worth seeing firsthand, especially with the privileged view in the paddock. Lesser race cars, classics from the past and even closed door stock cars, make attending all three days a must.

Paddock Club access also provides the unique privilege of going behind the scenes and walking through the pits at selected times. This is your chance to see the teams in action as they strip down the cars, run through a battery of tests and tires, all the while looking for that one millisecond advantage that can win or lose a race.

Once the five red lights on the Start/Finish line go out and the race begins, it is best to take in the event from your main-straight box seat. Don’t worry, the champagne, wine and beer keeps flowing and so does the food as they take your orders or you serve yourself at a buffet table. The race itself happens directly in front; the pits situated immediately below with viewing access available for those in the Paddock Club. Behind the paddock, teams scramble for tires, tweaks and vehicle telemetry in real-time.

In Montreal, the end of a Formula 1™ race is pure pandemonium with the winners pulling in front of the Paddock Club, national anthems being played and champagne sprayed on teammates and the faithful. Leaving is best accomplished by helicopter, should you be so fortunate. Or, exit the course through a private entrance, catch a cab and head off into the city. Old Montreal is the place to be on race weekend. If you have the resources and want to stay where the drivers are, check-in at Hotel Le St. James and watch closely as you never who might be sitting in the lobby bar or riding the elevator.

This website is unofficial and is not associated in any way with the Formula One group of companies. F1, FORMULA ONE, FORMULA 1, FIA FORMULA ONE WORLD CHAMPIONSHIP, GRAND PRIX and related marks are trade marks of Formula One Licensing B.V.