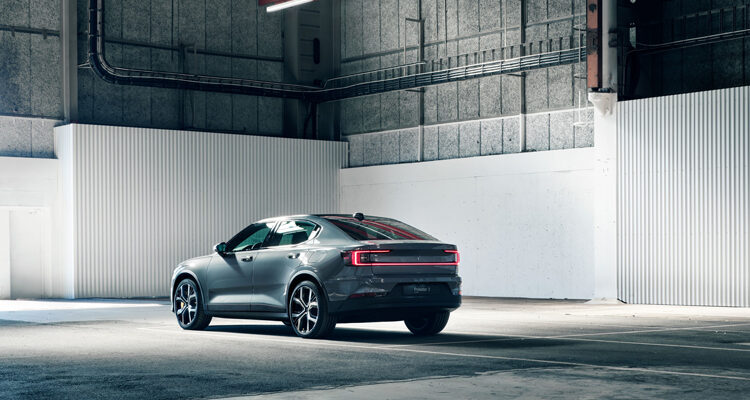 This Week In Trucks: Volume 9

Following the unveil of its entire five-EV lineup back at CES in January, the question Canadians have been wondering is: what will VinFast vehicles cost in the Great White North? The Vietnamese startup finally announced pricing — and opened up reservations — for the larger two of its zero emissions SUVs.

As a nice bonus, early adopters also receive a complimentary travel charger, an ADAS (advanced driver-assistance system) package and a seven-day tour and stay in a season three-bedroom villa for four in Vietnam (excluding airfare).

Jeep’s subcompact crossover is getting a makeover with the 2022 (Jeep)RED special edition. In partnership with the (RED) campaign, which seeks to end extreme poverty and preventable disease by 2030, this Renegade is based off the North trim and features body-colour mirror caps and roof, black roof rails, 19-inch Granite Crystal Aluminum wheels and unique badging.

Powering the vehicle is a 1.3-litre turbocharged four-cylinder engine mated to a nine-speed automatic transmission, and a full-time 4×4 system is standard. (Jeep)RED is also being offered on the Compass, and four exterior paint options are available for both: Colorado Red, Alpine White, Black and Sting Grey.

Following an announcement last fall of the impending arrival of a new more affordable Polestar 2, the single motor variant is on its way to reach eager owners. Retailing for MSRP $49,900, the base 2 yields the most range out of the lineup, at 426 kilometres, however outputs 231 horsepower compared to the dual motor’s 408.

The model can be ordered directly online, or with the help of a Polestar Specialist at any of the three retail locations, called Spaces, in Montreal, Toronto and Vancouver. Customers living within 240 kilometres of one these may schedule a vehicle pick-up and delivery for test drives and service.