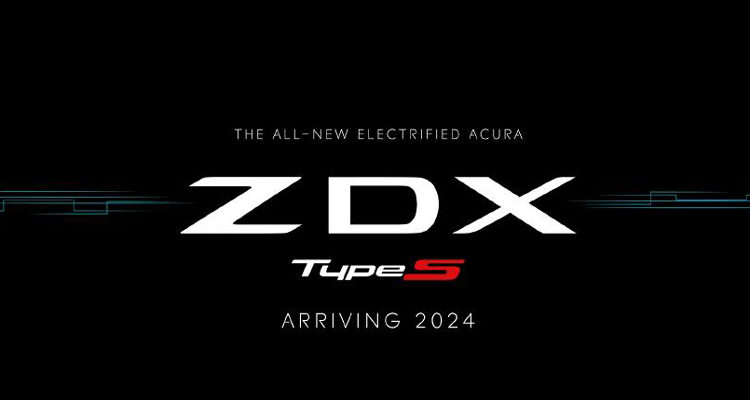 This Week In Trucks: Volume 30

Return Of The Acura ZDX

Though Acura’s quirky fastback crossover only lasted one generation, the badge is about to see a rebirth as a zero emissions SUV coming in 2024 utilizing the General Motors Ultium platform.

Visitors to Monterey Car Week received a teaser as to what the forthcoming vehicle might resemble in the Acura Precision EV Concept featuring sharp body lines, a low-slung stance and an ultra-wide curved transparent display in the cabin.

The luxury automaker says it is reusing the name partly because the ZDX was the first product designed from the ground up by the Los Angeles Acura Design Studio in 2007, which is also going to be styling this new one. A racy Type S variant will be sold as well.

The Porsche Cayenne represented a series of firsts for the brand: it represented the first offering with four doors, the first with five seats, and the first that wasn’t, well, a car. Now celebrating 20 years of production, here’s a brief history of the best-seller.

Porsche was actually experiencing a financial slump in the early 1990s. Launching the Boxster in ’96 began a gradual recovery, but not until the decision was made towards the end of the decade to build a performance utility vehicle did things really make a turnaround. Sharing underpinnings with the Volkswagen Touareg, the SUV was initially referred to simply as project “Colorado.”

Rolling off the assembly line in 2002, the Cayenne was originally built domestically in a then-new facility in Leipzig. Currently its third generation and built in Bratislava, Slovakia, the model has experienced many innovative changes, such as being an early adopter of partial electrification, and has sold in excess of one million units. The next generation is expected to include a pure EV option.

Check out a few of these added features, which include a jeweled rotary shifter, premium heated and ventilated leather bucket seats (12-way power adjustable up front), suede headliner and 19-speaker stereo.

All Elite Editions utilize the 5.7-litre V8 mild hybrid eTorque engine and come in a Crew Cab configuration. The truck goes on sale in Q4 starting at MSRP $92,820.

Manufacturers love posting cryptic teaser videos and the latest proof is this one from Subaru Japan that has the rumour mill churning about a possible new Crosstrek.

Though there’s really not much to go on here, the camera pan at the beginning of the vehicle’s rear quarter resembles that of the current model, and then there’s the head-on shot at 0:11 and one of the rear a second later (hit pause!) showing Crosstrek-like dimensions.

It seems all will be revealed Sept. 15. Stay tuned.