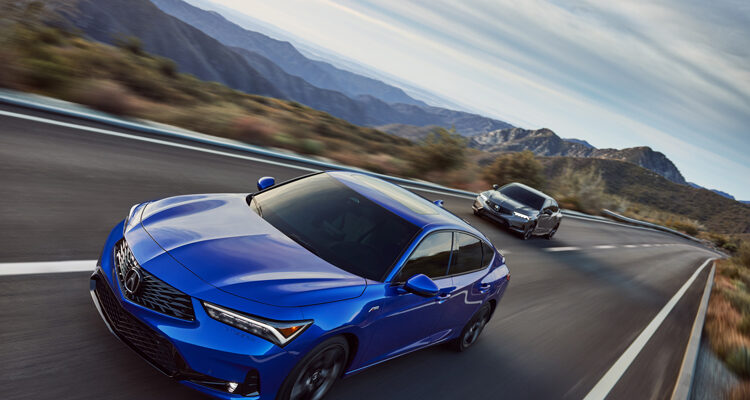 This Week In Auto: Volume 6

Haas Says No Maas for Mazepin

Russian Formula 1 driver Nikita Mazepin was recently let go from his spot on the Haas F1 team after the EU levelled sanctions on his father, Dimitry, due to his close ties with Russian President Vladimir Putin. Mazepin Sr. owns Uralchem, one of the companies that has been blacklisted due to its ties with the Kremlin. Ever since Mazepin the driver arrived on the F1 scene in ’21, he’s been thought of as a kind of a pay-for-play type that got his spot on the team because his father foots so many of Haas’ bills.

The FIA, F1’s governing body, didn’t stop with Mazepin; it announced that no Russian driver can wear the flag on their uniforms, have it painted anywhere on their car or make any kind of reference towards Russia or the Ukraine in interviews or on their social media channels.

BMW and Alpina Tie The Knot

While BMW recently started having an expanded number of Alpina models in its showrooms over the last few years – think the B8 Coupe and XB7 SUV – it was still considered a “close relationship” by the two brands as opposed to an ownership scenario.

Well, all that’s changed as BMW has now acquired Alpina lock, stock and barrel and the brand will work under the BMW umbrella, mimicking the situation for Mini and Rolls-Royce. The agreement, however, doesn’t take full effect until 2026, meaning the current owners, the Bovensiepen family, will maintain whatever autonomy they currently have until then. Once the agreement does take hold, however, the Bovensiepens will remain part of the mix as they will continue to develop parts and services for the Alpina-branded vehicles.

The upcoming Integra compact will start in the mid-$30,000 range, according to a recent release from the company. That puts it in the same ballpark as front-drive compact sportsters like the Volkswagen Golf GTI or parent company Honda’s Civic Si, as well as the recently-released – and really rather good – Hyundai Elantra N.

Acura also announced that the 1.5-litre turbocharged four-cylinder VTEC engine will be good for 200 horsepower and 192 pound-feet of torque – like the price, those are right in the mix when it comes to the competition – and that there will be both six-speed manual and CVT transmission options. Only the manual, however, gets a helical limited-slip differential and can only be had with the A-Spec package.

While we recently detailed the arrival of the latest version of the Subaru WRX, we unfortunately won’t be doing the same for the STI version as the company has announced that it won’t be making an appearance based on the current platform.

Instead, the manufacturer will be exploring the possibility of turning to the world of electrification for the next STI. That’s going to be a tough beat for many STI fans – unless you own one, of course, as resale values are already heading north with this announcement.