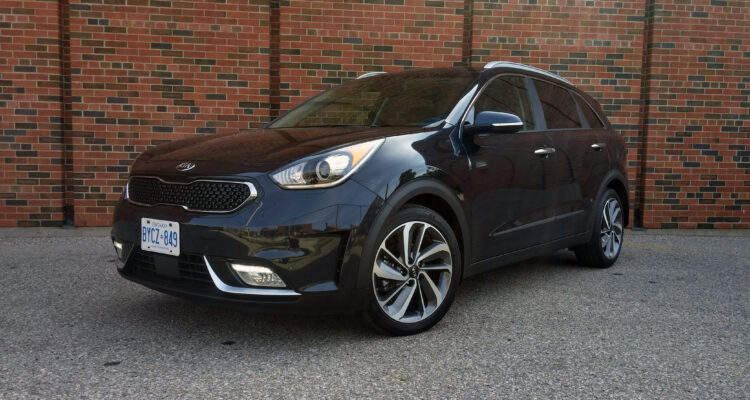 Everyone, say hello to the brand new 2017 Kia Niro. This is the manufacturer’s first proper crossover and the decision to make it a hybrid could have gone awfully wrong. However, good decisions have been made throughout the development process and though Niro still reminds people of a Roman emperor rather than a car, things are bound to change.

I drove the Niro back in March as a judge for the Canadian Green Car Award. Despite initially being immune to all the hype, I had to admit that Kia had come up with a fine hybrid. Almost six months later, after a week of proper testing, my opinion hasn’t changed.

I am extremely critical of hybrids because that green or blue badge usually comes at a price. So when it doesn’t deliver on its promise of better fuel economy, I am not tender. With the Niro, however, there has been no need for harsh words. As a non plug-in hybrid, it is actually really good and its starting price just below the $25k mark is easy to stomach. 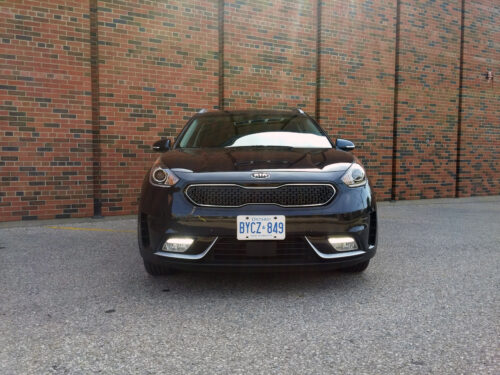 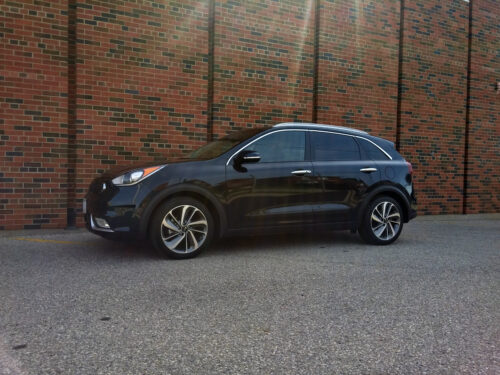 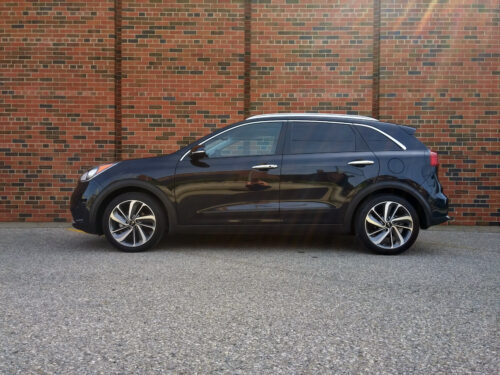 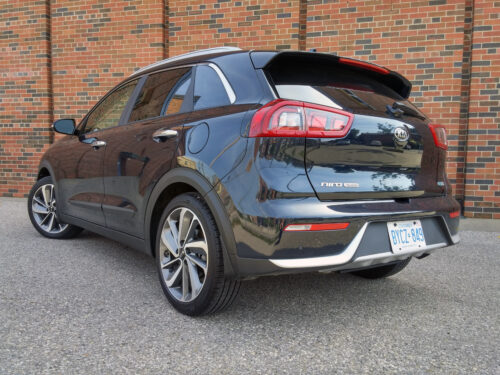 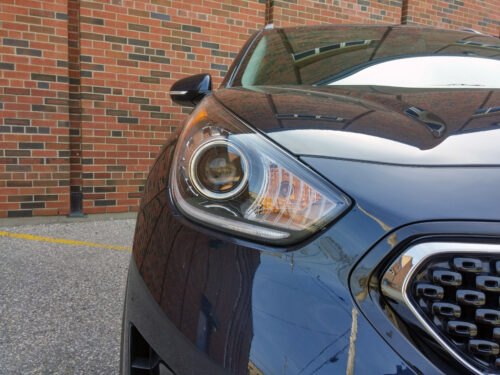 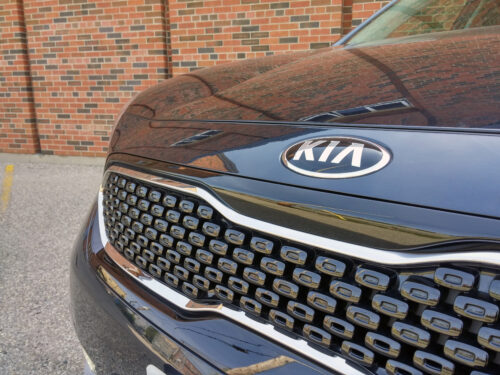 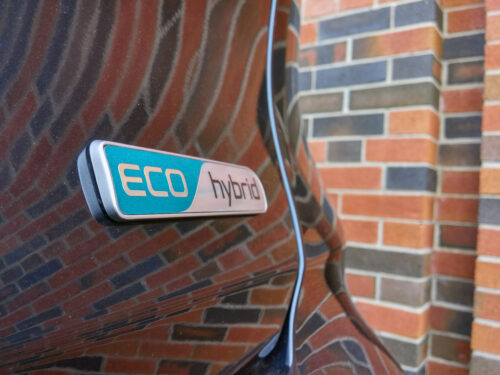 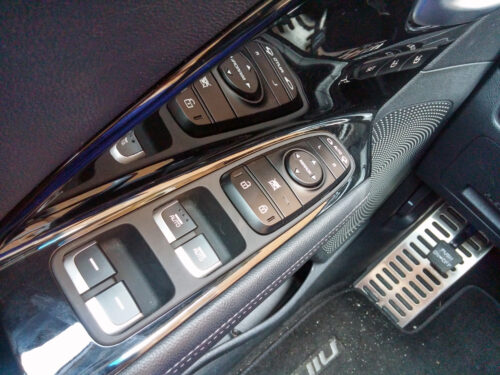 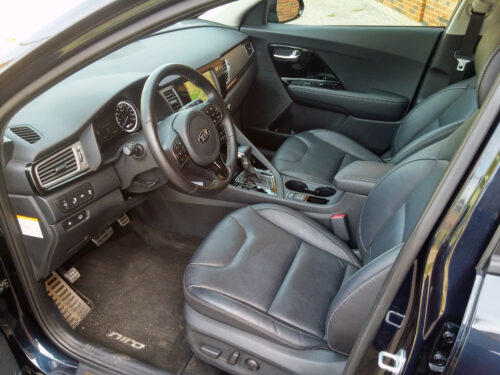 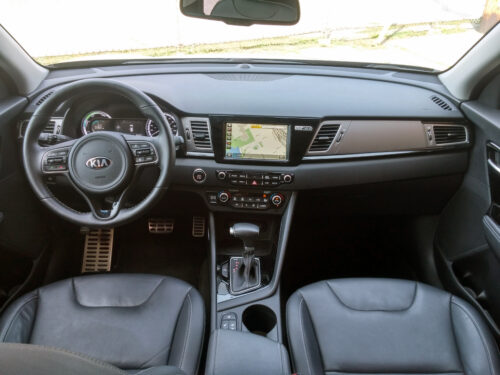 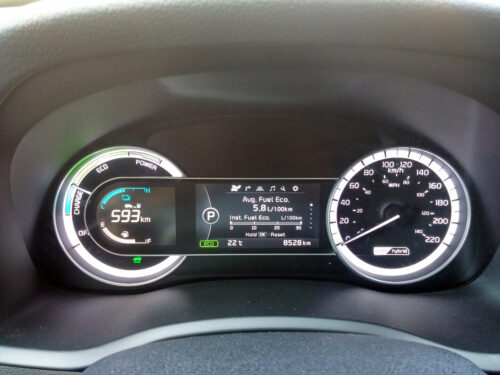 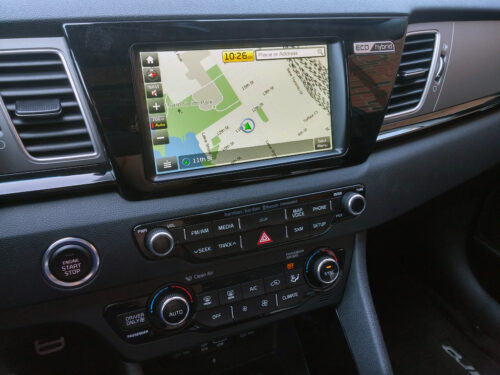 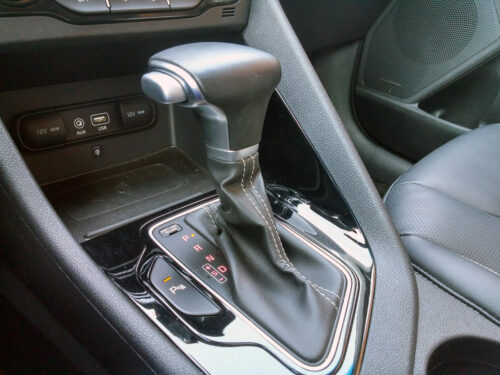 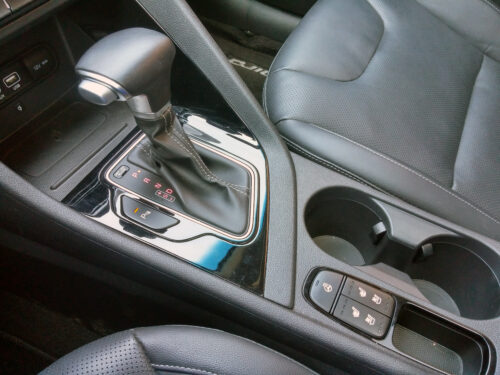 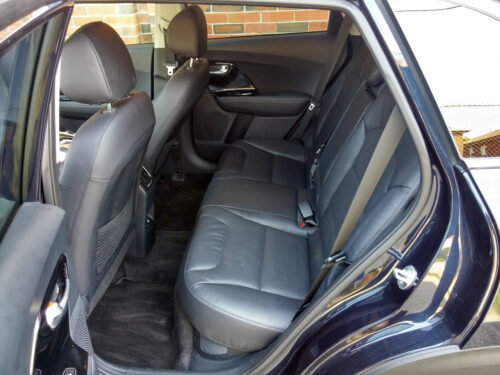 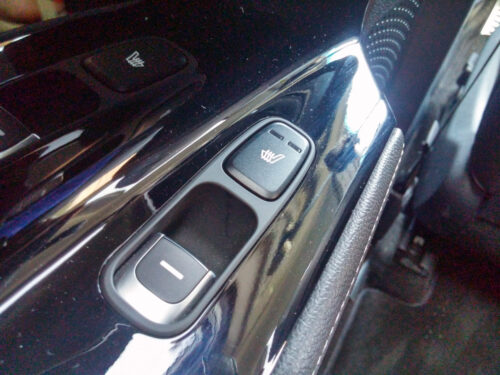 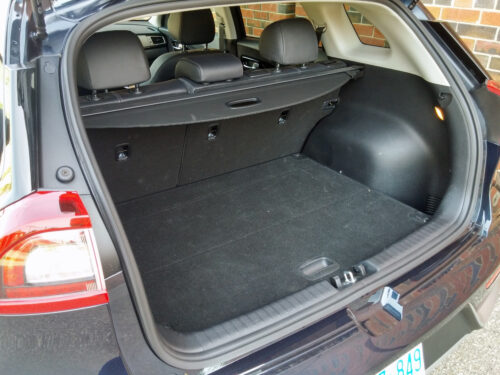 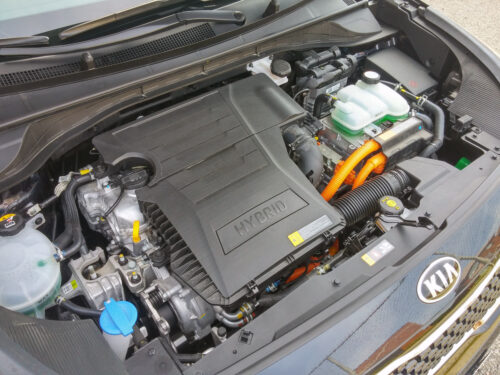 The model has been built on a dedicated platform – no pass downs from an existing model in the lineup. Despite being the youngest in the family, the Niro is wearing its own clothes. This has allowed Kia to have some fun with the design, but also to make decisions that have ultimately allowed the vehicle to serve its purpose and serve it well: be easy on gas.

For instance, Kia takes a lot of pride in the vehicle’s low drag coefficient number, comparable to that of a Porsche. Small crossover also doesn’t have to equal small interior, like Harry Potter’s magic tent. By positioning the wheels at the corners of the chassis, they were able to offer an extremely versatile interior space, with legroom comparable to the bigger Sportage.

Speaking of the interior, the inside of the Niro feels well put together. Assembly is on point and despite the presence of a lot of hard plastic, the addition of textures and leather accents help give the ensemble a more premium feel. It offers such features as a wireless charging pad, smart cruise control, backup camera, emergency braking assist, blind spot detection and power sunroof. The SX Touring version I drove adds an 8-inch touchscreen with navigation as well as a Harman/Kardon sound system. Apple CarPlay and Android Auto compatibility also add features such as navigation and full smartphone integration even in the entry-level model.

I also noted that the cabin is surprisingly well soundproofed. Seating at the back is comfortable and legroom, more than enough. Even with the back seats up, the Niro still provides decent cargo space and because the battery has been positioned under the seats, the back folds flat, creating a completely open cargo surface.

The 2017 Kia Niro is powered by a 1.6L, four-cylinder, direct injection engine teamed with a 240 Volt lithium-ion polymer battery for a combined output of 139 hp and a staggering 195 lb-ft of torque. Instead of the usual CVT found in many hybrids, Kia opted for a six-speed automatic DSG with a sport mode which livens up the drive. The only real flaw I found with the entire set up, and that’s because I’m Canadian, is the absence of an all-wheel drive-equipped version.

When I first read 195 lb-ft of torque on the spec sheet, I thought I must have read it wrong. Be mindful this isn’t exactly a sports vehicle, so hair-raising acceleration is not to be expected. However, put it in sports mode and the Niro willingly gets on the move with just enough zip not to be your usual old boring hybrid. Handling is predictable and well-behaved and the overall ride is comfortable – no complaints there.

I don’t like to gush over a vehicle, but in this case, praise is well deserved. Kia has built a fine hybrid, with a touch of personality that actually makes the model worth considering. The 2017 Kia Niro is a name people should get used to hearing outside of the history books.