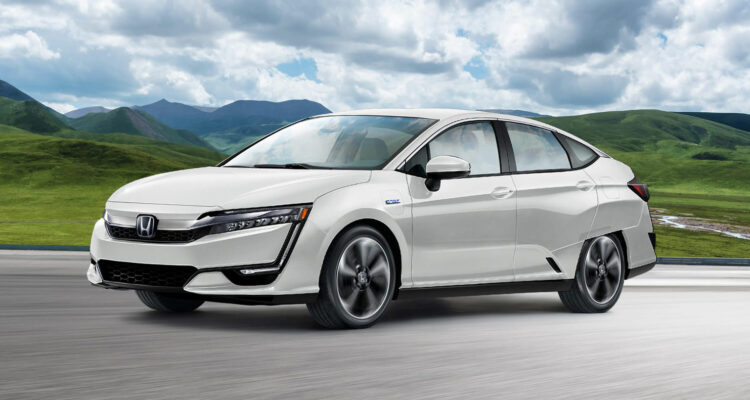 Honda announced Canadian pricing for the 2018 Honda Clarity on Thursday. 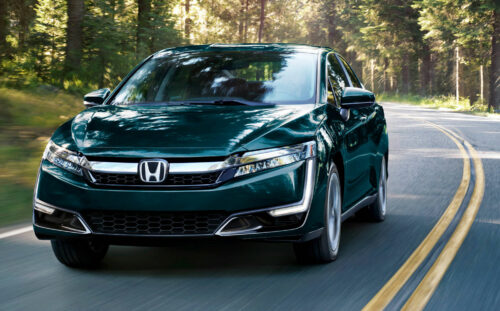 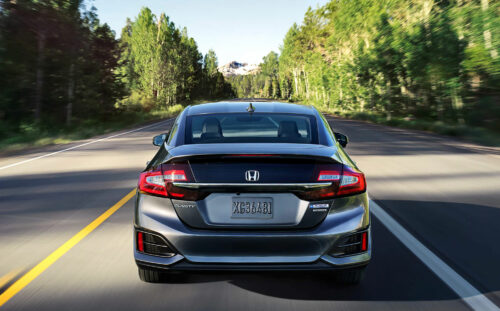 However, depending on where you live in Canada, you could benefit from up to a $14,000 rebate thanks to government incentives.

The Clarity offers an all-electric range of 76 kilometres and a combined fuel economy of 2.1/Le/100 km.

It has a total system power of 212 hp. That is a combination of the engine and 181-horsepower electric motor.

Honda says the Clarity’s 17-kilowatta hour battery can be recharged in 2.5 hours using a 240-volt connection.