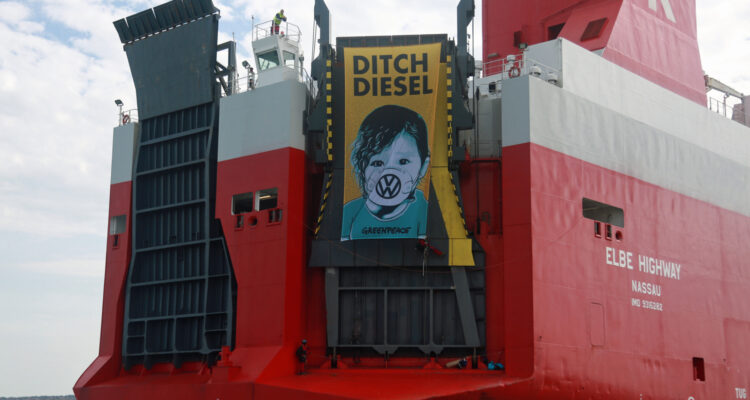 In a protest of diesel emissions, Greenpeace protesters have boarded a ship full of Volkswagens at a port in the UK.

The Elbe Highway was docking at Sheerness, Kent, a port east of London. The 23,000-tonne ship had a load of around 1,200 gas, diesel, and plug-in Volkswagens and Audis bound for the UK. 25 Greenpeace activists in kayaks and small boats boarded the ship and were hanging from the unloading doors, preventing it from completing docking and unloading. 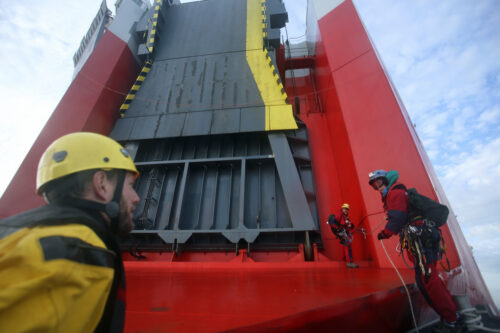 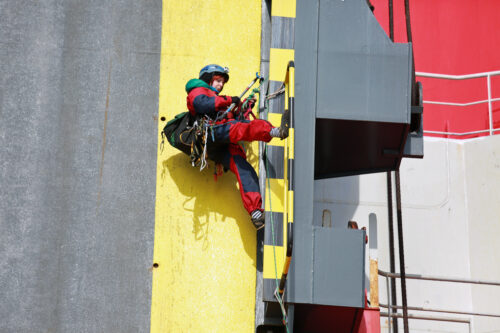 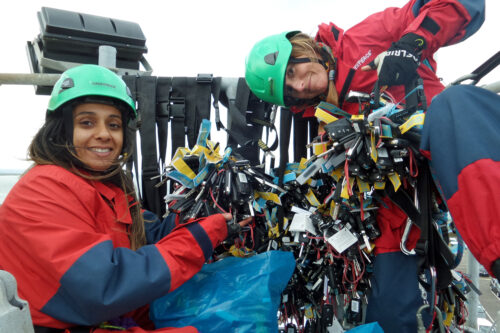 Volkswagen said in a statement that they were aware of the protest, and that the vehicle involved met strict Euro-6 emission standards.

While Greenpeace has certainly made their point, the real victims here are the port employees responsible for handling the cars. On top of the stickers, the Greenpeace activists removed the keys from what appears to be more than 1,000 of the Volkswagen cars and tied them together to immobilise the cars. Cars on ship and in port are normally kept with their keys inside as managing so many sets would be a nightmare. Some poor staffer is going to have to walk around the thousands of cars pressing key fobs until all of the keys have homes.