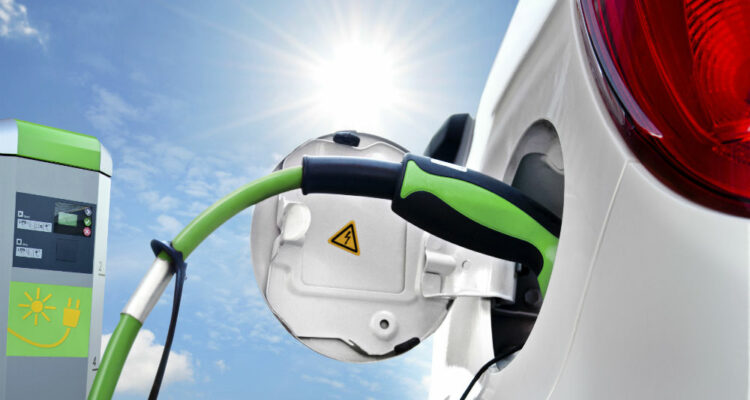 Battery-electric vehicles will dominate by 2030

According to a new study by the Boston Consulting Group, battery-electric vehicles will make up 50 per cent of the global automotive market by 2030, Bloomberg News reported this week.

The study cites tighter environmental rules, lower prices and driverless taxis as reasons for the increase in the acceptance of battery-powered vehicles.

The study’s author and a senior partner at Boston Consulting Group, Xavier Mosquet, said it the market’s transition to this new form of propulsion is finally becoming clearer.

The study says that the internal combustion engine will not disappear, but will only make up about 50 per cent of the market by 2030. The ICE engine will remain, the study says, because the belief is that most of the electrified vehicles in use will be hybrids.

China will likely lead the way in terms of this shift, the study says, followed by the U.S. market. Europe’s transition will be slower, BCG says.

The drop in prices will mean that it will be more cost effective to own an electric vehicle over a traditional one.

“In 2027, as an average U.S. consumer, I’m better off taking a battery electric vehicle,” Mosquet said Thursday in Troy, Michigan.

The reason for that is that battery-powered cars will have a better return over five years than those with internal combustion engines, according to the study.

Many automakers are already planning for the electrified future, with more and more announcing plans to expand their EV offering and, in some cases, switch to an all electric model line-up in the years to come.