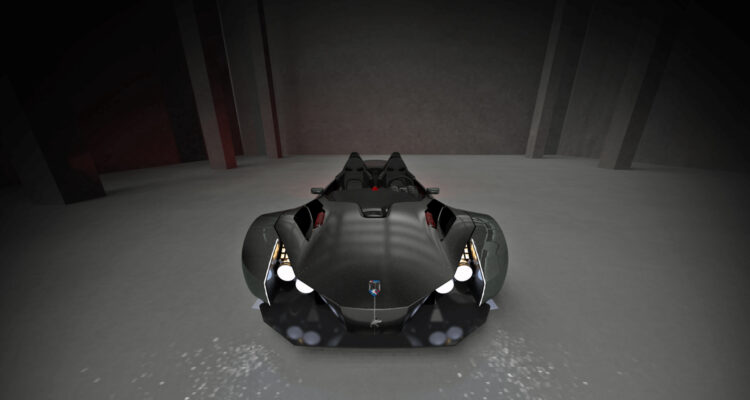 Campagna Motors’ T-Rex is already on the market and pops up during the warm summer months given that it features an open cockpit design.

But Girfalco, based in Boucherville, is putting a little twist on the three-wheel market with its electric Azkarra. 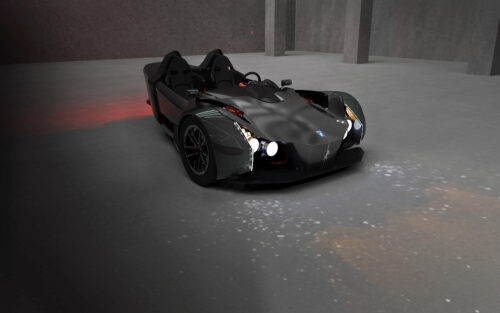 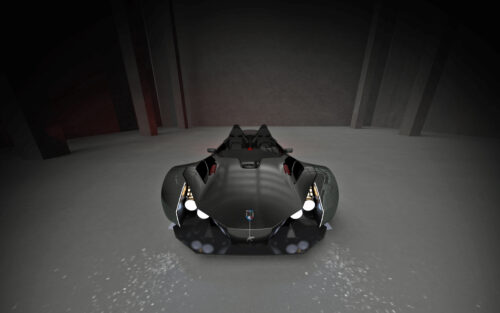 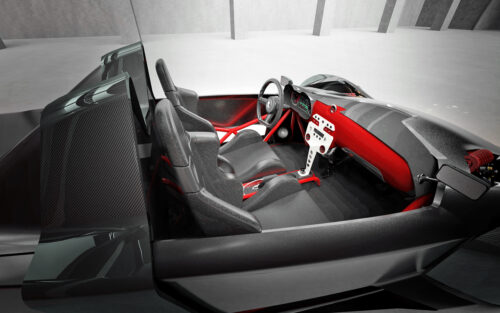 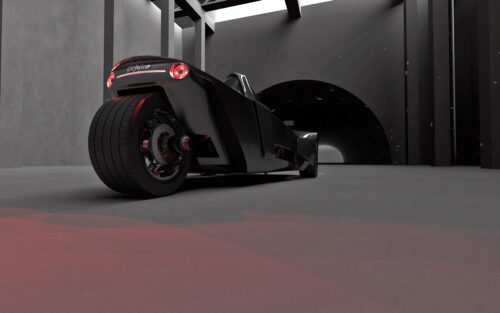 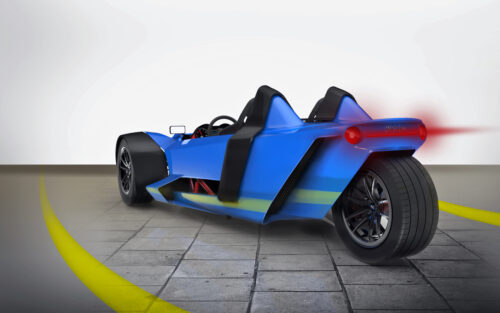 There are two versions of the Azkarra; the base model or the sportier Azkarra S.

Both have autonomy up to 200 kilometres on a full charge, but there’s a vast difference in performance between the two.

And the Azkarra S (for Sportiva) offers three-wheel drive with torque vectoring and, unlike the Azkarra which has only one electric motor, the S has three.

Buyers also have the option to custom build their Azkarra – called Unique Editions – with each option going for $10,000.

Production will begin this year in limited numbers.

For more information, go to www.girfalco.com/products.html