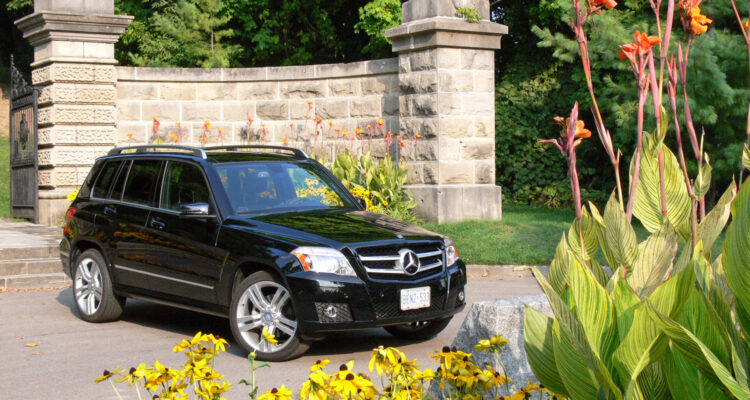 Weekends: Getting the royal treatment in Toronto

The history of Toronto is forever tied to that of Niagara-on-the-lake. It wasn’t always such a big city, proud and standing resolute on the banks of Lake Ontario. There was a time not long ago, historically speaking, that Fort York (Toronto) and Fort George (N.O.T.L.) offered the last bastion of defense for Upper Canada as it waged war with the newly formed United States of America.

All was not friendly back then with our neighbours to the south, and it was at Fort York in 1813 the British made their stand in what was the original wooden fort.

Retreating from the American assault, they set the powder magazine to blow, laying waste to the building and many of the attacking force. Historical accounts claim the blast was so volatile, it could be heard as far away as Fort George some 30 km’s across the lake. Rebuilt in 1814, it later resisted a second American attack and formed the basis for what we know today as Toronto. 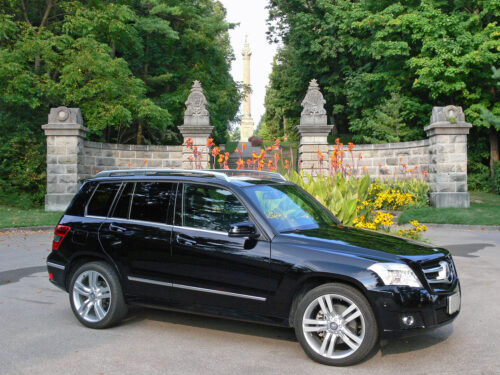 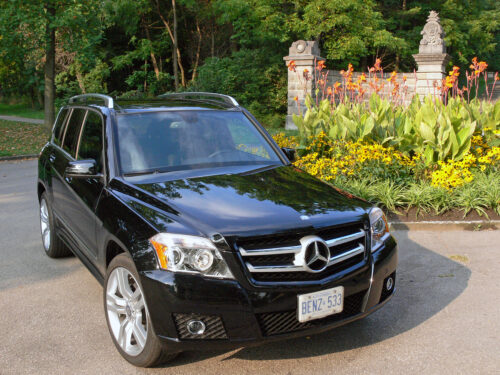 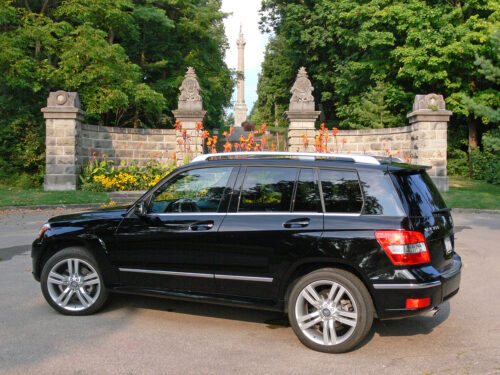 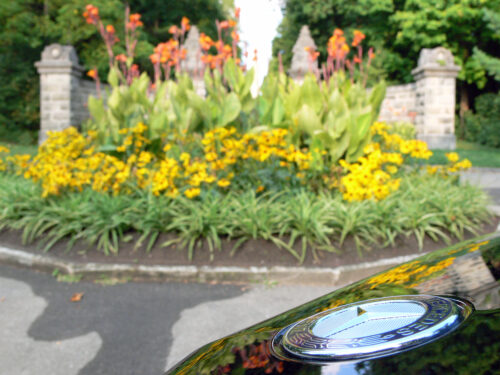 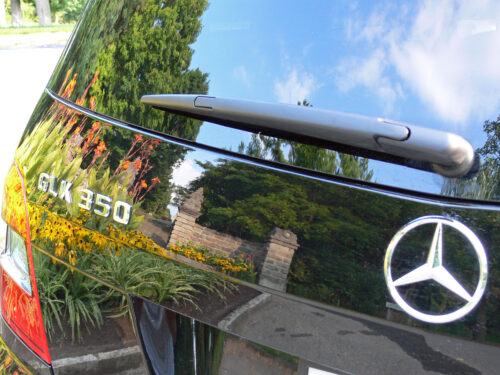 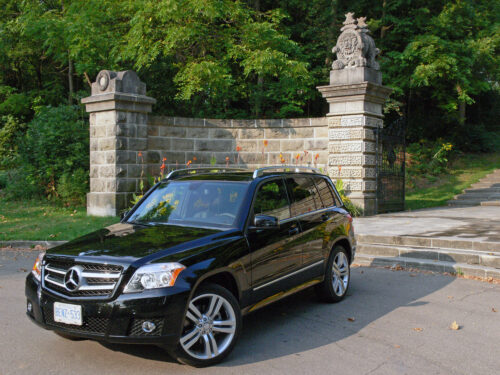 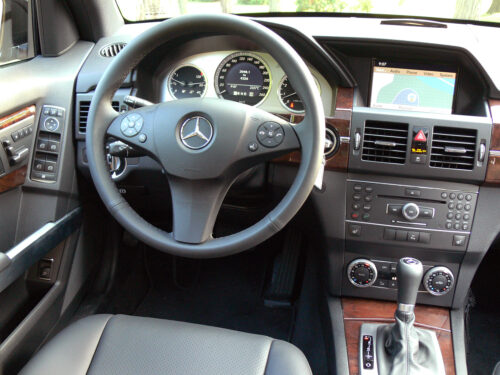 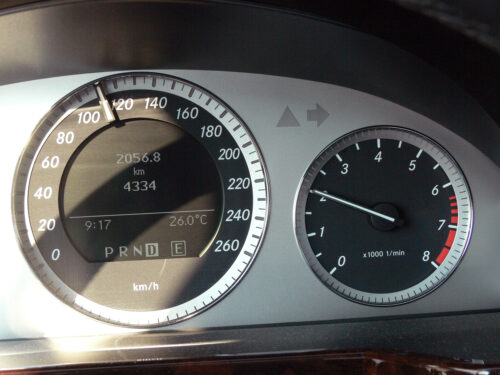 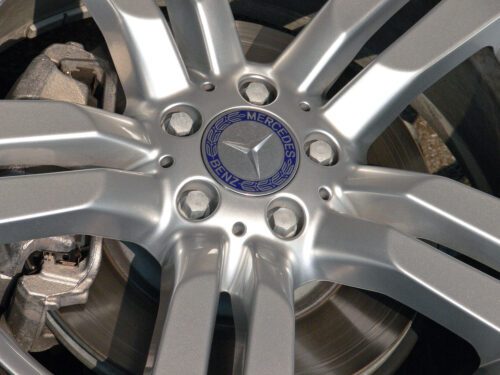 The Mercedes-Benz GLK350 4MATIC arrived in the midsize SUV market with such charisma and style, the competition appeared caught off guard in a manner similar to the British not expecting a U.S. lead attack. Value priced starting at $43,500 in 2011; it seems impossible Mercedes-Benz could make something so good and sell it for such a relatively reasonable price.

The GLK350 4MATIC offers a fresh take on what defines a luxury SUV. A stout prow and steep rear are joined together by strong character lines flowing front to back. Standard equipment includes 20” 5-twin-spoke alloy wheels and aluminum roof rails. It looks striking in black as we settle in and follow the QEW southwest to share a journey back in time. The drive to Niagara-on-lake and back is perfect, except for the continuous bottle-neck of traffic in Oakville, Ontario.

Passenger car dimensions provide a relaxed interior for 4 or 5 with plenty of rear cargo space. Seats are superbly comfortable, with outward sightlines heightened due to the elevated seating position. Multiple cupholders, dual-zone climate control and our optional panoramic sliding glass sunroof add to the experience.

The cities of Niagara-on-the-lake and nearby Queenston offer a glimpse into what living in the 1,800’s must have been like. Both towns have superbly melded modern society into an outward structure from a storied past.

A short two hour drive from Toronto, it offers the perfect weekend escape. We take the extra 20 minutes needed to drive from Brock’s Monument at Queenston Heights to Niagara Falls, enjoying the twisty Niagara Parkway, a two-lane road Sir Winston Churchill once referred to as “the prettiest Sunday afternoon drive in the world”.

The Fairmont Royal York is our home base back in the big city. It too has a storied past closely tied to Niagara being one of three original hotels owned by Winnett and McGaw. Formerly The Queens Hotel in Toronto, it was demolished by new owners Canadian Pacific Railway and reopened on June 11, 1929 as the Royal York Hotel. A state-of-the-art building for its time with 28 floors and 10 elevators, Fairmont Hotels & Resorts now owns and manages this icon located on Front Street West.

We check-in at the Fairmont Gold Lounge located on the 12th floor. Accommodations range in size from standard guest rooms, to Junior and One bedroom suites. All are decorated in muted tones of cream and yellow with deep pile carpet, marble baths and luxurious linens.

Relaxation is found in many forms at the Fairmont Royal York Hotel. Located on the eleventh floor, the facilities feature an indoor swimming, state-of-the-art exercise equipment and a spa. Thankfully the spa was not here during the war of 1812, otherwise the attacking American forces may have never left Upper Canada.