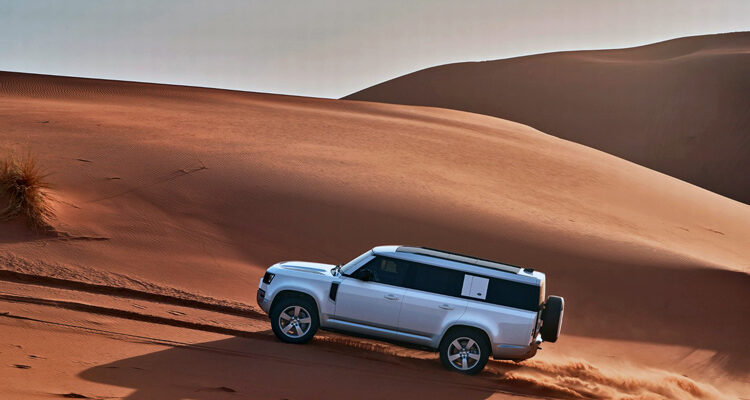 This Week In Trucks: Volume 21

Move over Defender 90 and 110, the new Land Rover 130 is joining the party. Inspired by the original model with the same name, this reimagined version gives owners an option to transport large families and groups of friends in style.

The 130 is fitted with the brand’s 3.0-litre P400 mild-hybrid six-cylinder engine making 395 horsepower and 406 lb-ft of torque, mated to an eight speed automatic transmission. All-wheel drive, electronic air suspension and the Terrain Response traction control system are all standard.

Following the success of the Polestar 2, the Swedish automaker has announced plans to debut the aptly named 3 in October.

Though the former is sort of like a car-crossover-hybrid, the latter is a proper electric SUV — which will be manufactured in the U.S. and China — set to begin production in early 2023. No specs are available yet, but Polestar CEO Thomas Ingenlath says, “With this car, we bring the ‘sport’ back to the SUV, staying true to our performance roots.”

The dual-motor vehicle is expected to feature a range of more than 600 kilometres. Watch the teaser video on YouTube.

Other exterior design highlights include gloss black trim elements and exclusive badging, while inside there’s the use of open-pore carbon fiber and Ebony leather upholstery. Under the hood is the familiar 550-horsepower 5.0-litre supercharged V8 mill. Only 394 units are going to be produced, one for each lap completed at Le Mans, retailing at MSRP $125,600 CAD.