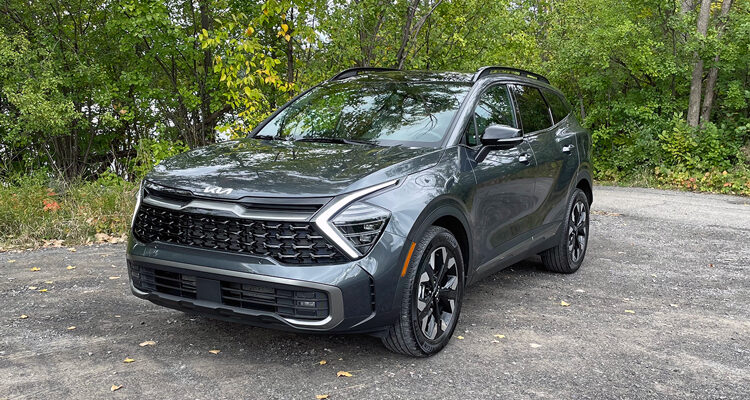 The evolution – some might say revolution – of the Kia brand in Canada continues apace, with new or redesigned models that are some of the sharpest looking on the market.

Case in point is the revamped 2023 Kia Sportage X-Line Limited tested here, a far cry from any previous version of this crossover in terms of styling.

This is the fifth generation of the Sportage, and the new look is definitely eye-catching.

It is offered in six trims, with our tester being the top of the pyramid and with a price tag of $43,245 as tested. The base LX FWD has a starting price of just over $31,000.

Powertrain: Every trim shares the same powerplant, a 2.5-litre four-cylinder engine that delivers 187 horsepower and 178 pound-feet of torque.

While it will not necessarily knock your socks off, it does get the job done quite well for this SUV, with good power off the line and no issues performing passing moves on the highway.

The Sportage is fitted with an 8-speed automatic transmission and our tester was also equipped with an all-wheel drive system.

Kia says the Sportage has an estimated combined fuel consumption average of 9.5 litres per 100 kilometres, and I was able to come fairly close to that with a 10.4 L/100 km average.

Exterior: First impressions can mean a lot to some people and in my view, the new styling of the 2023 Sportage definitely puts its best foot forward.

The front end in particular is a huge departure from previous generations of this SUV.

The first things you will notice is the large, stylized grille and two large angular lights that point inward. It’s a very aggressive looking design.

The rear has also been reworked to include a nice taillight feature, while in profile there’s some pronounced flaring over the wheel arches to give it a sporty appearance.

The 19-inch alloy wheels are also a nice look on the Sportage.

Interior: The designers at Kia did an equally impressive job for the Sportage’s interior.

The first thing you notice is the large dual horizontal screens (12.3 inches each) that dominate the dash – side by side units with one for the gauges and one for the infotainment. This setup is used in several other vehicles in the Kia/Hyundai families to great effect.

The controls for the ventilation and radio share the same screen/dials right under the infotainment screen. Toggling between the two systems changes the digital controls to the appropriate ones, a very cool setup and enhancing the clean look of the dash.

The tester featured green leather, which may sound weird, but it was actually quite nice.

The cabin is spacious and well laid out, and several design elements are eye-catching, such as the air vents and door handles – two things that are often an afterthought for most carmakers.

If there was one thing that felt out of place, it was the shifter, which felt a little old school in an otherwise super modern cabin.

Rear occupants benefit from a lot of space, and there are USB ports for rear occupants built into the side of the front passenger seats for them.

The  crossover offers a very generous cargo area for your needs.

Infotainment: The infotainment system benefits from the large screen, which deliver clear and colourful menus. I really like the retro styling of the radio station numbers, too, something I have seen in many Kia models. It’s a nice touch.

While the look may be retro, the system benefits from all the modern features you could ask for though, such as satellite radio, a wireless charger, and Apple CarPlay and Android Auto.

The tester was fitted with an upgraded Harman Kardon premium audio system for some sweet tunes.

Drive: I was quite pleased with how this 2023 Sportage drives and handles. The engine delivers plenty of power for what is required, and the setup of the steering and suspension is excellent.

While not necessarily a super sporty drive, the Sportage is not dull at all.

The Sportage features a standard Drive Mode selector that allows the driver to adjust the vehicle driving characteristics to match you driving style and road conditions.

Whether in the city or out on the highway, the cabin is kept well isolated from exterior noises.

Conclusion: The new look of the Sportage is a sure winner, with a bold design that stands out in the crowd – something Kia has been good at doing with many of its latest designs.

An equally impressive cabin, a vehicle packed with technology and a relatively affordable price point mean this latest Sportage is a definite contender. 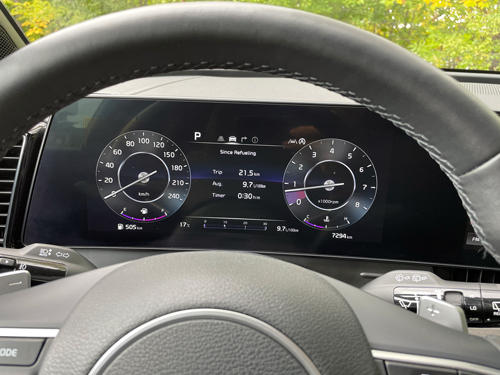 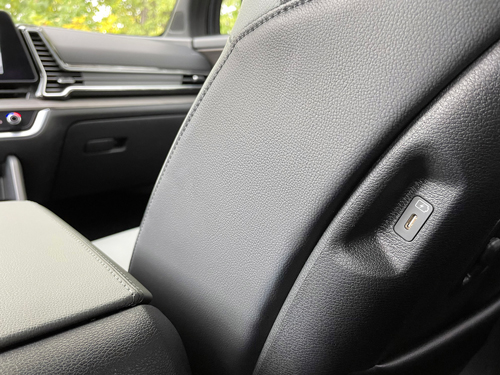 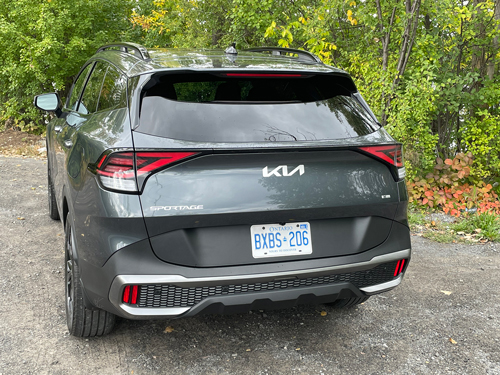 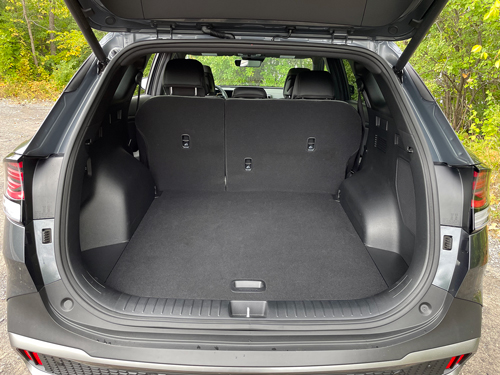