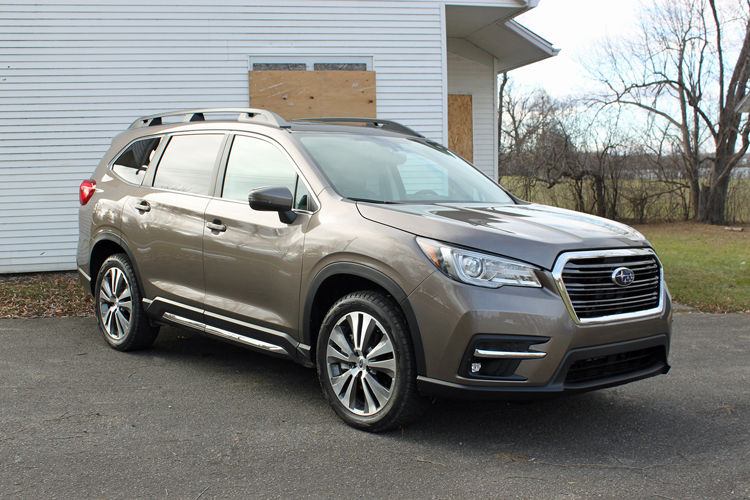 A quick look at the list of competitors for the 2021 Subaru Ascent will tell you it is up against some serious contenders in the three-row crossover segment that only continues to grow.

The Ascent itself is a relative newcomer to the market, first hitting our roads as a 2019 model. And while it is striving to climb to the top of consumers’ minds when it comes to selecting a seven-seat crossover, it still has a few challenges in its path.

But it is not without its merits and for 2021 receives some upgraded features, notably when it comes to safety.

Already standard on the Ascent, the Subaru EyeSight system is now upgraded to the technology’s next generation. This includes an enhanced lane departure feature that is integrated into the adaptive cruise control, a feature Subaru calls Lane Centering Assist. It also features Traffic Jam Assist.

Also new are the LED steering responsive headlights with automatic high beams and a seatbelt reminder for the second and third rows that will alert the driver if anyone isn’t properly buckled up.

And Subaru has also introduced a new colour for 2021 called Brilliant Bronze Metallic, which was on our Limited seven-seat tester.

Offered in four trims (Convenience, Touring, Limited and Premier), the Ascent has a starting price of $36,995. The Limited seven-seater, featuring captain’s chairs in the second row, comes in at $50,783 after fees are added. Without the captain’s chairs, the Ascent can fit up to eight passengers

Regardless of trim, the Ascent offers only one engine choice: A horizontally opposed 2.4-litre 4-cylinder turbocharged Boxer engine. Generating 260 horsepower and 277 ft-lb of torque, it is paired to a lineatronic CVT.

The numbers are good, even for a vehicle this size, but I sometimes felt as though it was slow to react. And the CVT’s performance did nothing to help alleviate that feeling, made worse by the drone-y sound that is quite evident and elicited comments from my passengers.

The Ascent has an estimated combined fuel economy of 10.4 litres per 100 kilometres, but in a week of mainly highway driving I could only get as low as 13.2L/100 km.

The Ascent’s styling hasn’t changed for 2021, and while a solid design, it does fall a little short when compared with some of the others in this category in terms of curb appeal.

The Limited at least does stand out a bit more thanks to those 20-inch wheels, chrome trim and door handles. It also features a large power/tilt moonroof.

Inside, the Ascent is spacious and versatile, and the fact it has captain’s chairs in the middle row eases access to the rear-most seats. That said, those seated back there will have limited legroom, so choose wisely who you place there.

Overall, the interior on the Ascent Limited, with leather seating, is a decent offering that is quite functional, but is a notch below some of the competition in terms of overall look and feel.

One very good aspect of the interior is the Ascent’s infotainment system, which has an intuitive setup and is quite easy to operate.

It is compatible with Android Auto and Apple CarPlay, while in the Limited trim you also get an upgrade to a Harman Kardon 14-speaker setup, including subwoofer.

Overall, this is one big positive in the Ascent.

Another advantage for the Ascent is the fact it has Subaru’s vaunted all-wheel drive system, which means this crossover is well suited to handle road trips all year long. 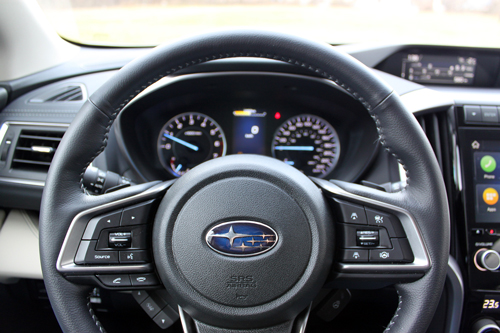 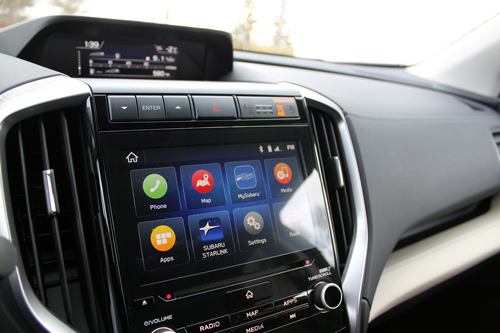 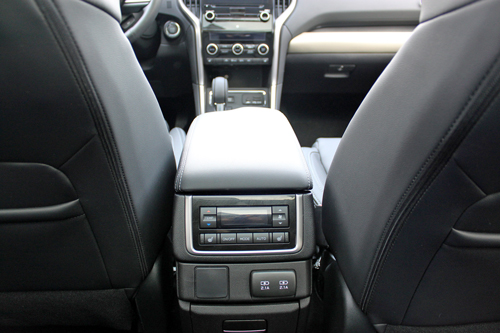 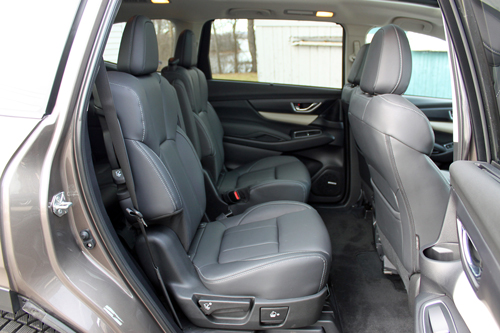 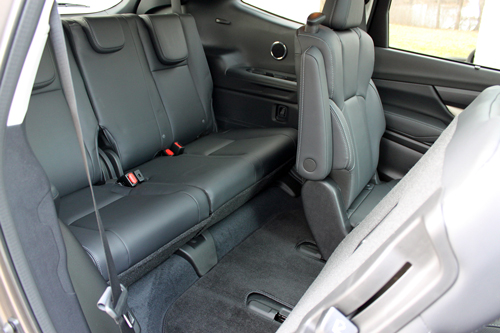 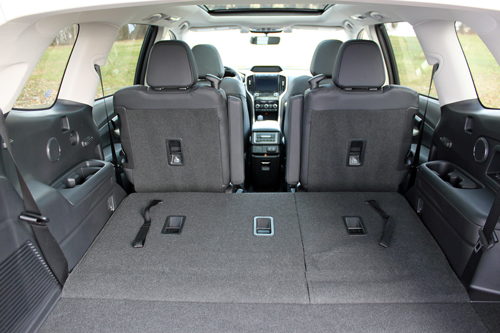 The drive comfort is quite good in the Ascent as it handles rougher road surfaces without occupants being rattled around too much in the cabin.

The one downside out on the open road is the abundance of road and wind noise that intrude into the cabin, which would likely be quite tiresome over the long haul.

Subaru has done a good job on the Ascent and it will likely find a home in the hearts of many, especially diehard Subaru fans. But it faces some very stiff competition in its segment.