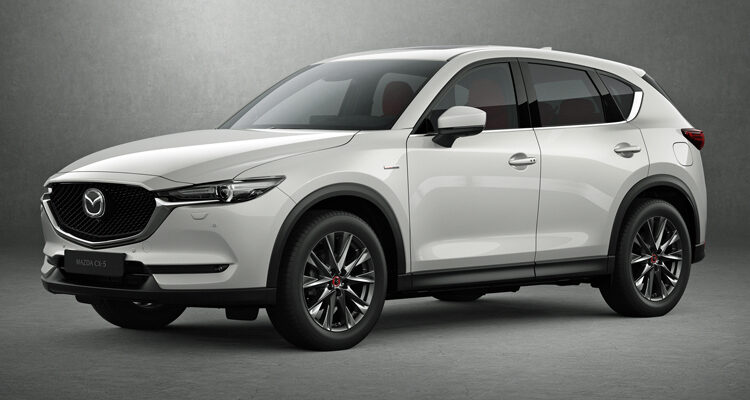 The story of the 2021 Mazda CX-5 100th Anniversary edition goes back to 1920 in Hiroshima, Japan, and a cork manufacturer named Toyo Kogyo Co.

Founded by Jujiro Matsuda, the company started its transformation into a global carmaker in 1930, producing a three-wheeled pickup called the Mazda-go. Decades of minivan and pickup truck production followed, including rebuilding from the ashes of the world’s first wartime nuclear attack, until 1960, when it made its first passenger car, the R360.

The tiny car was ahead of its time, with an automatic transmission and a four-cycle motor that went against the grain of two-cycle engines in Japanese kei cars at the time. It, perhaps, signaled the company’s ambition to be just a little bit different. The rotary engine, in such cars as the Cosmo, RX-2 through RX-7 and RX-8, was perhaps its biggest departure from conventional automotive thinking.

While Mazda sounds like a simplification of Matsuda’s name, which certainly helped in its selection, the brand is actually named after Ahura Mazda, hailed by the ancient theology Zoroastrianism as the supreme creator.

All of which brings us to today, and the subject of this review, the 2021 Mazda CX-5 100th Anniversary edition.

The timing of Matsuda’s founding couldn’t have been better for the CX-5, which is in its fourth year of the current generation and no doubt could benefit from a little help keeping the interest up in the waning days of its product cycle.

The centennial edition starts life as a Signature trim level — with the top-line 2.5-litre dynamic pressure turbo motor — and adds a number of largely cosmetic features for its $1,500 bump in price. It is available only in Snowflake Pearl White and only with a Garnet red Nappa leather interior. Red carpets and red floor mats complete the look, while the 100th Anniversary is celebrated with badging on the front quarter panels, is embossed into the headrest and key fob  and floor mats and is expressed with unique wheel centre caps.

Customers also get a 1:43 scale model of that R360 — the white with red interior of which is the inspiration for the CX-5’s colour scheme — and a photo book detailing Mazda’s history. 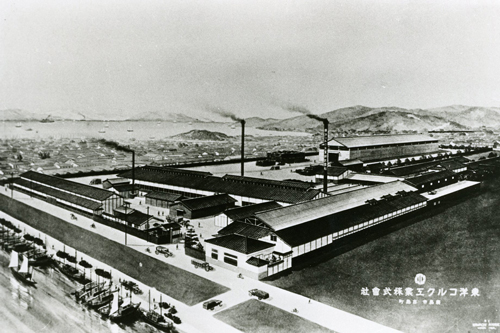 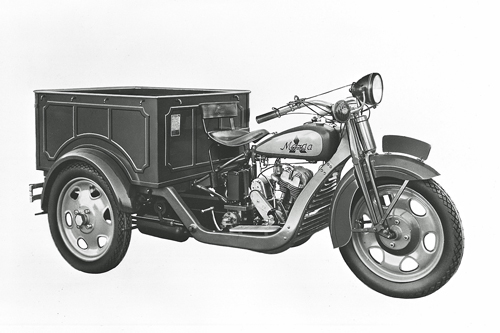 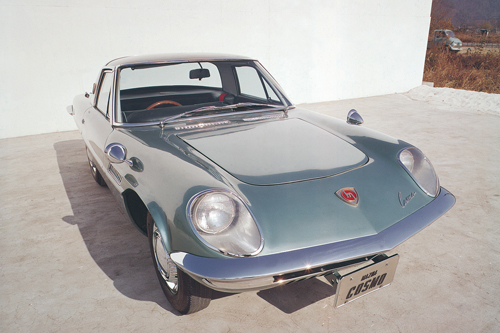 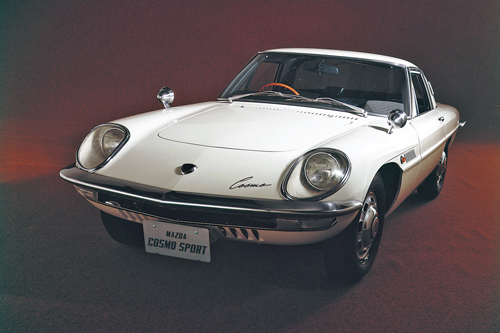 Fair question. The answer starts with talking about the underlying vehicle. The CX-5 is quite possibly the best-handling small crossover on the market. Even if you don’t choose the Signature model and its turbo engine, you get a sprightly, well-equipped crossover with aspirations of luxury and the chops to back it up.

The styling inside and out works hard, but not too hard, to set it apart from its competitors. The interplay of curves and lines, the snout-like hood, the bullet grille and the rounded rear is a departure from the increasingly butch-like looks of competitors Nissan Rogue and Toyota RAV-4.

The handling is aided in no small part by Mazda’s G-Vectoring Control Plus, which imperceptibly drops torque on steering turn in — helping plant the front wheels and increasing turning traction — and slightly brakes the outside wheels on turn out, which smooths out the exit from a turn. The system not only improves traction and cornering, it helps reduce the amount of steering correction needed by the driver.

The Skyactiv engine, in either turbo or non-turbo form, is powerful and fuel-efficient and starts kicking out heat surprisingly quickly, even when it’s really cold out.

Best part? The powertrain achieves its efficiency without such gimmicks as a continuously variable transmission or auto stop-start, which kills the engine at a light and restarts when the brake pedal is released. Auto stop-start can be jarring in some cars, and continuously variable transmissions have a unique, at times unpleasant, feel about them. 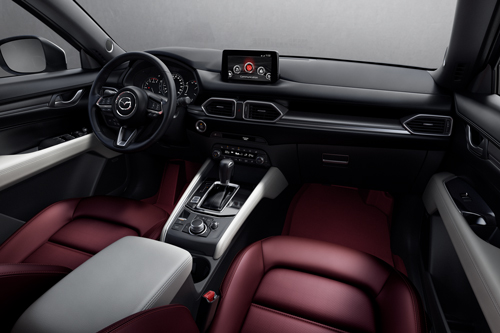 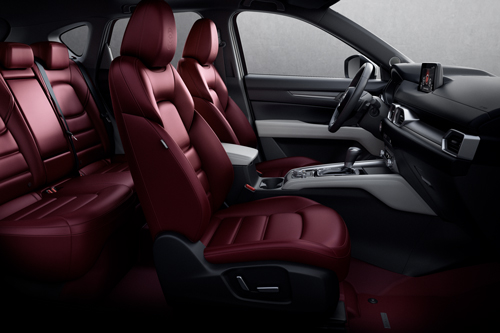 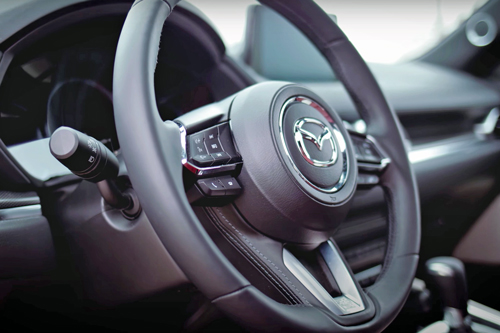 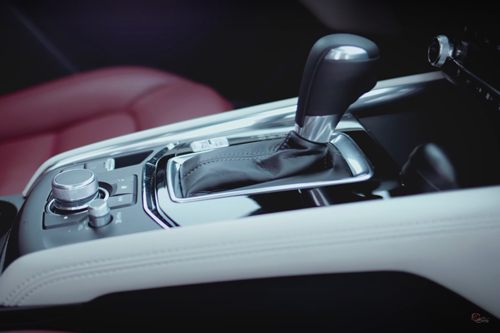 Instead, you get an optimized six-speed automatic transmission. Which, again, is a departure from the eight-, nine- and 10-speed transmissions in other brands. Mazda engineers say that by managing the torque curve of the motor, it’s possible to get the efficiency and power-transfer of more complex transmissions without the added weight.

The Signature model — and by extension, the 100th Anniversary edition — comes standard with the turbo and all-wheel drive. Front-drive models are available in the GX and GS trims only. The all-wheel drive constantly monitors traction to shift torque between the wheels as needed, and preloads torque to the rear wheels to aid launch.