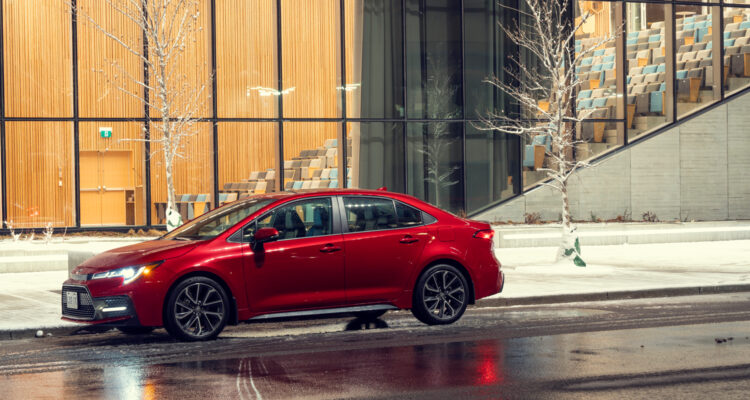 For the longest time, the Toyota Corolla was a bit of an outcast: A reliable vehicle that did little to inspire a burning desire in many to run to dealers and buy one.

Those days are officially over, though, because the all-new 2020 Toyota Corolla not only offers the same reliable DNA, but it also looks great – especially in the Barcelona Red Metallic paint – and the XSE trim we tested actually has a bit of pep thanks to its larger engine.

In addition, at just over $30,000, the XSE is good value due to a long list of features including the Toyota Safety Sense 2.0 package (a base Corolla L with a manual transmission starts at $21,159).

As mentioned, the XSE comes with a 2.0-litre 4-cylinder engine (the base engine is 1.8L) which was paired with a continuously variable transmission featuring M mode with 10-speed simulated shift control meant to mimic the feel of an automatic transmission. It does that quite well – so much so that if you didn’t know it was a CVT, it’s pretty hard to tell the difference.

That larger engine means more power, with the 2.0L delivering 169 horsepower and 159 ft-lb of torque; numbers that are good for a vehicle this size.

What wasn’t good at the end of the week was the fuel efficiency number, which came in at 9.9 litres per 100 kilometres. That is well above the combined average of 7.0 L/100 km the XSE is rated at.

The 2020 Corolla has been redesigned from the ground up, starting with the new Toyota New Global Architecture, which the automaker says will allow for better weight distribution and make the body more rigid. 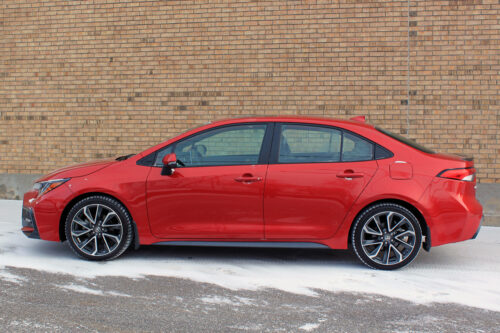 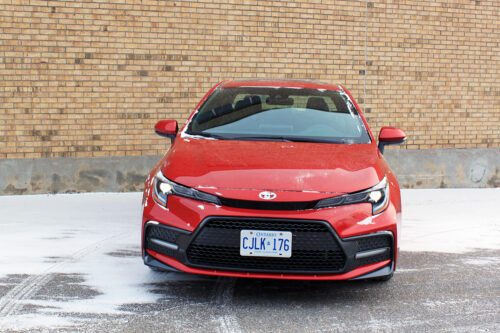 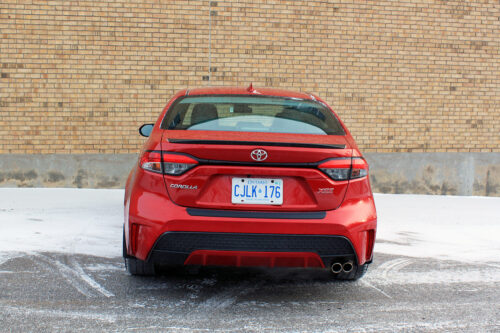 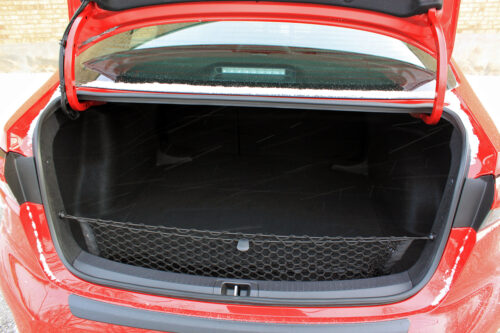 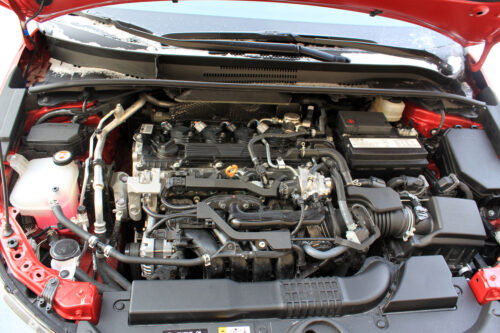 It also afforded Toyota designers the opportunity to give the Corolla a bold new look, highlighted by the new front end featuring a large lower grille and sleek headlights.

The rear section is equally sleek, with a lower mesh grille in the bumper and a black accented trunk lip.

The whole exterior look is capped by some nice 18-inch alloy wheels.

Inside, the Corolla XSE is very streamlined.

You aren’t overwhelmed with a bevy of buttons and dials in the centre console; Instead, much is controlled through the central screen, making for a clean dash.

The seats are are comfortable and supportive, but the pattern on them gave me a headache! Too many lines.

That said, once you are seated, who notices.

The cabin is quite roomy for a Corolla, which was a nice surprise. The trunk was also a decent size.

The aforementioned screen is 8-inches and powers the infotainment system, which is also quite good.

It comes with all the features buyers seek: Bluetooth, Apple CarPlay, Android Auto, satellite radio and navigation, to name a few.

Operating the system is easy to understand and the response time of the interface is good. The sound quality won’t blow you away, but it’s more than adequate. 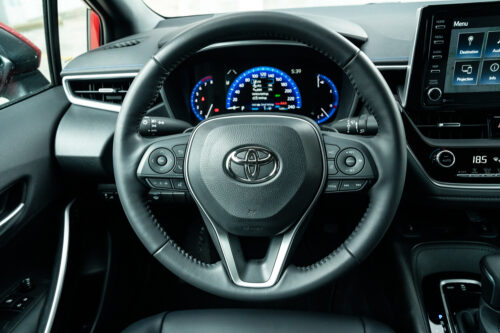 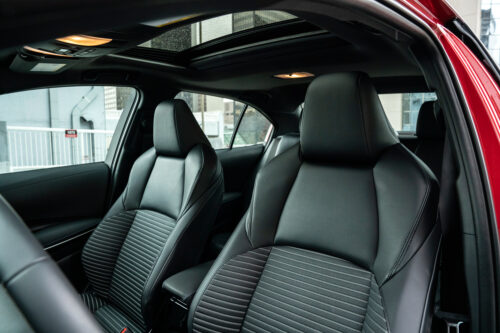 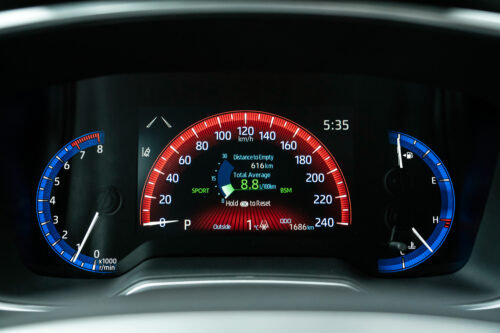 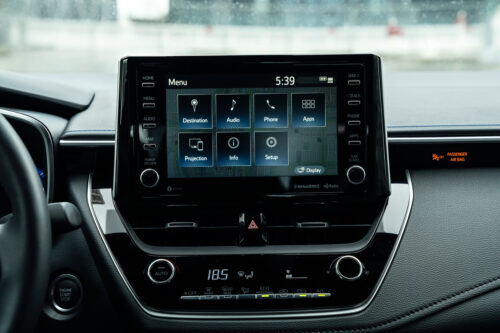 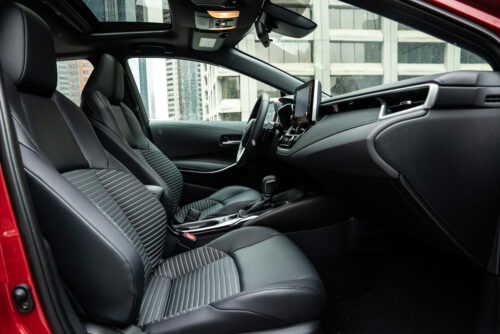 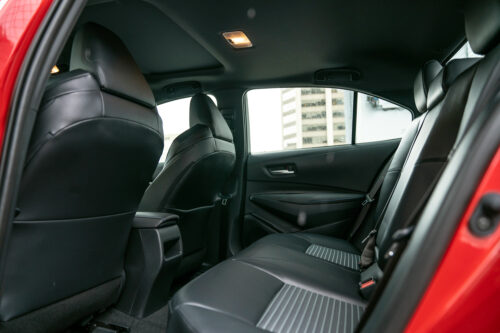 Out on the road, the Corolla is a comfortable and competent, with the engine and transmission working flawlessly.

It handles well and the ride is smooth and responsive thanks in large part to that new design architecture. The work done by the engineers to develop it has definitely paid off out on the road.

When you factor in the improved ride and all new standard safety features, the Corolla delivers a near complete package.

The Corolla is deserving of its spot as a popular model in Canadian driveways and now it has upped its game against some very stiff competition.

A new design, improved safety features and a fun drive means the Corolla is ready to take on all comers.

And with a hybrid version also available, it has even more to offer.